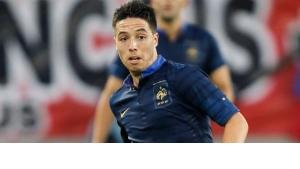 The French national football team has regained its strength. And one of the players who had a large part to play in that achievement is Samir Nasri – whose family's roots lie in Algeria. Nasri's hot temper has often caused trouble – both on and off the pitch. By André Tucic END_OF_DOCUMENT_TOKEN_TO_BE_REPLACED 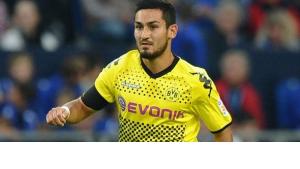 Ilkay Gündogan is a rapidly rising star in German football. German born, but with Turkish roots, he has won the German Championship and the DFB Cup with Borussia Dortmund, has been selected for the German squad for UEFA Euro 2012, and is "Integration Ambassador" for the German Football Association. André Tucic sends us this profile END_OF_DOCUMENT_TOKEN_TO_BE_REPLACED

Migration in Germany: Football Can Contribute to IntegrationMesut Özil: The Polite Boy with the Faux-HawkPortait of Sami Khedira: Origins are Irrelevant in FootballMuslim Sportswomen on the Rise: An Inspiration to Young Women around the World 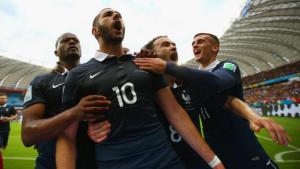 The boy next door

There's no place like home – if you ask Karim Benzema, French football's diamond in the rough. He still lives at home with his parents and eight siblings and is loyal to his home team, Olympique Lyon. A portrait by André Tucic END_OF_DOCUMENT_TOKEN_TO_BE_REPLACED

No Arabs, No Goals – Soccer in Israel as a MetaphorDossier: World Cup 2014FIFA World Cup 2014: Iran - Lack of experience is the greatest obstacle 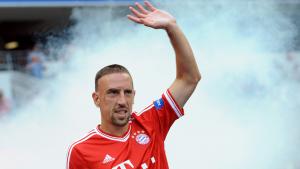 Franck Ribéry has never been in better shape, and - winning the Champions League plus the award for Best Player in Europe - 2013 has been the best year of his career. Yet things have not always been so rosy for Ribéry, a devout Muslim and former construction worker; not everything in his career has come easy. A portrait by André Tucic END_OF_DOCUMENT_TOKEN_TO_BE_REPLACED

END_OF_DOCUMENT_TOKEN_TO_BE_REPLACED
Social media
and networks
Subscribe to our
newsletter