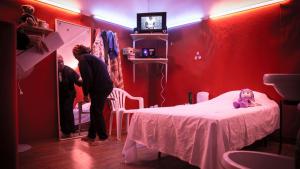 An art project exposes just how much the state controls sex workers in Tunisia. Such women not only have their freedom of movement restricted, they also face social isolation. Several brothels have been closed down since the Jasmine revolution. A report by Christina Omlin END_OF_DOCUMENT_TOKEN_TO_BE_REPLACED 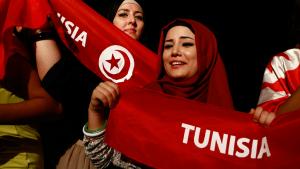 "Ennahda has an unbelievable capacity to adjust"

Hélé Béji is an independent Tunisian writer and literary scholar. She is related to Habib Bourguiba, the founder of the Tunisian republic and its first president, and is part of a rather progressive intellectual scene. Béji has been watching the Islamists closely since they took power two years ago and is one of the few people who considers Ennahda capable of learning and becoming a major democratic people's party. Christina Omlin spoke to her about recent developments in Tunisia END_OF_DOCUMENT_TOKEN_TO_BE_REPLACED 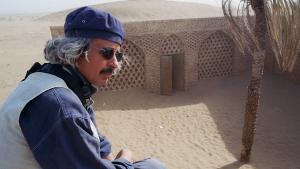 Islam as a Culture of Reconciliation

Tunisian film-maker and visual artist Nacer Khemir criticises the cultural inertia, which he feels was caused by decades of dictatorship, and the growing religious fervour gripping his country. He spoke to Christina Omlin END_OF_DOCUMENT_TOKEN_TO_BE_REPLACED 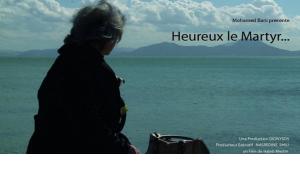 At the Eye of Tunisia's Political Storm

Aftermath of Political Assassination in Tunis: Government Opponents Are Put to the TestTunisia in Turmoil after Chokri Belaid Killing: Between Anger and GriefWebseite of the "Human Screen Festivals" in Tunis

END_OF_DOCUMENT_TOKEN_TO_BE_REPLACED
Social media
and networks
Subscribe to our
newsletter