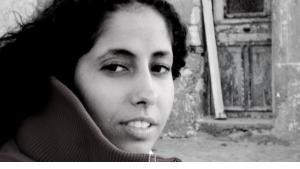 Vomit – Until the Revolution Comes

﻿As far as the West was concerned, the overthrow of Hosni Mubarak meant that the system had been changed. But for many young Egyptians, the uprising has continued. Hans-Christoph Zimmermann spoke to Laila Soliman about what it's like to live and make theatre under the rule of the Supreme Military Council END_OF_DOCUMENT_TOKEN_TO_BE_REPLACED

END_OF_DOCUMENT_TOKEN_TO_BE_REPLACED
Social media
and networks
Subscribe to our
newsletter