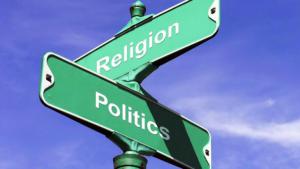 In the second part of his essay on secularism in the Islamic world, Saudi analyst Khalid al-Dakhil addresses the ready confusion, found particularly in Islamic writings, of secularism as a concept and separating religion and the state as a legal-political reality. What is the difference? END_OF_DOCUMENT_TOKEN_TO_BE_REPLACED

Secularism in the Islamic world: Part I - It's a knotty problemInterview with Soheib Bencheikh: Islam and SecularismThe Arab Islamists and Erdogan's Turkish Islam: Secularism as a protector of religion 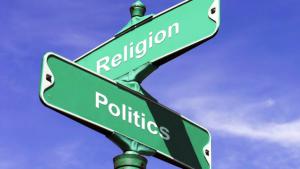 The well-known Saudi analyst Khaled al-Dakhil posits that if it was secularism that led the West out of the Dark Ages and into the Enlightenment and if, at the same time, secularism means atheism and a lack of religious faith, then it was the latter, rather than faith, which paved the way to science, insight and freedom END_OF_DOCUMENT_TOKEN_TO_BE_REPLACED

The Arab Islamists and Erdogan's Turkish Islam: Secularism as a protector of religionTolerance and religious freedom in France: Fighting radical Islam with lessons in secularismInterview with Soheib Bencheikh: Islam and secularism

END_OF_DOCUMENT_TOKEN_TO_BE_REPLACED
Social media
and networks
Subscribe to our
newsletter