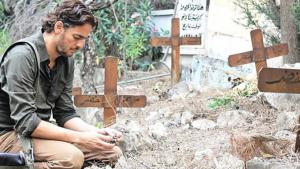 Is he a terrorist or a freedom fighter? Whatever the audience might feel, the main protagonist of the film "Eyes of a Thief" is portrayed first and foremost as a father searching for his lost daughter. The Palestinian-Jordanian director Najwa Nijjar brings us a family drama that doesn't shy away from making political statements. By Laura Pannasch END_OF_DOCUMENT_TOKEN_TO_BE_REPLACED 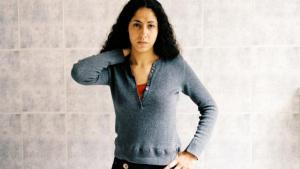 In 1919, Saad Zaghloul demanded the independence of Egypt from the British Empire and went down in history as an Egyptian revolutionary. Almost one hundred years later, in 2011, the world watched the 25 January revolution with bated breath. Laura Pannasch spoke to Laila Soliman about her theatre performance "Whims of Freedom", which draws parallels between the two popular uprisings END_OF_DOCUMENT_TOKEN_TO_BE_REPLACED

END_OF_DOCUMENT_TOKEN_TO_BE_REPLACED
Social media
and networks
Subscribe to our
newsletter