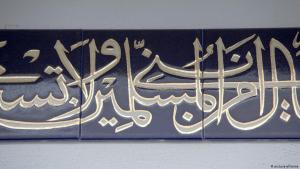 The demise of Modern Standard Arabic

It is one of the most important Semitic world languages. One of the six official languages of the UN. The language of Ibn Arabis – and of the Koran. And yet Modern Standard Arabic is not very popular with native speakers. Why? Mona Sarkis has some of the answers END_OF_DOCUMENT_TOKEN_TO_BE_REPLACED

Arabic in Latin script: Lost in ArabicThe Arabic language: A better understandingInterview with literary translator Hartmut Faehndrich: "What I don't see is an on-going interest in Arabic literature" 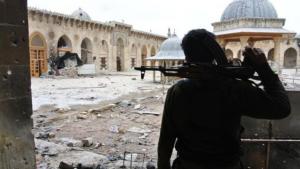 It is now plain for all to see that the destruction of Syria's cultural heritage is far worse than anyone expected. Michel al-Maqdissi, director of the Archaeological Excavations Department at the Syrian Directorate General of Antiquities and Museums from 2000 to 2012, tells Mona Sarkis how dire things really are and of the mistakes made by UNESCO END_OF_DOCUMENT_TOKEN_TO_BE_REPLACED 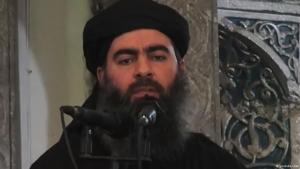 The new face of Jihadism?

The Islamic State in Iraq and the Levant (ISIS) has been active in Syria for two years now. It currently has around 5,000 fighters there – and the numbers are growing. Aron Lund, who has written studies on Syria's fighter landscape for the Swedish Institute for International Affairs, explains the terrorist organisation's strategies to Mona Sarkis END_OF_DOCUMENT_TOKEN_TO_BE_REPLACED

The Syrian conflict and the advance of ISIS: Assad and the myth of the lesser evilThe Iraq crisis and the West: The ugly new order in the "Fertile Crescent"Iran's role in the Iraq conflict: An ally, but not a puppet 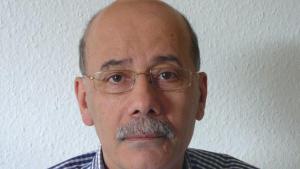 Lebanon: "A mixture of vacuum and volcano"

A million Syrian refugees, a catastrophic economy and increasing domestic hostility towards Hezbollah: the war in Syria is pushing neighbouring Lebanon to the limit. Mona Sarkis spoke to the Lebanese journalist Abdel Mottaleb el-Husseini about the current political situation in his country END_OF_DOCUMENT_TOKEN_TO_BE_REPLACED

Hezbollah in Lebanon: How Hezbollah is paralysing Lebanese politicsHezbollah after the Beirut attacks: A battle on many frontsHezbollah and the uprising in Syria: Can the ''Party of God'' weather the Arab Spring? 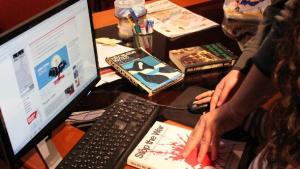 Fifteen years of civil war. Another twenty-two years of bombs, Israeli aggression and domestic discord. Now the conflict in Syria threatens to ignite the neighbouring country's flames once again. Yet more and more young Lebanese are fighting for their country – in the business arena END_OF_DOCUMENT_TOKEN_TO_BE_REPLACED

Protests against Assad in Beirut: Unrest and Political Uncertainty in LebanonHistory of the Lebanese Civil War: Coming to Blows over a School TextbookInterview with Fawwaz Traboulsi: A Collective History for Lebanon 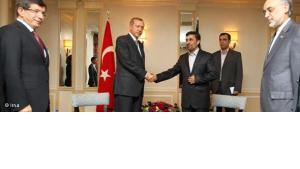 In 2009, well before the Arab Spring began, Iranians rose up against their regime in what became known as the Green Revolution. Their uprising failed. So how do they and the Iranian regime feel about the wave of uprisings that have swept the Arab world this year? Mona Sarkis met Ali Granmayeh, a former Iranian diplomat, to find out END_OF_DOCUMENT_TOKEN_TO_BE_REPLACED

The People Reloaded: ''The Green Movement and the Struggle for Iran's FutureThe Documentary "The Green Wave": The Rise and Fall of Iran's Protest MovementQantara dossier: Uprisings in the Arab World 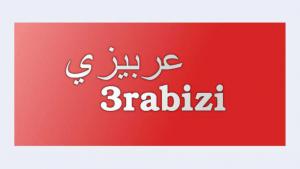 Arabic was never easy. But if the language spoken by some 240 million people with its convoluted verb forms and guttural phonology suddenly starts appearing in Latin script, then things get really complicated. And at the same time very straightforward. Details from Mona Sarkis END_OF_DOCUMENT_TOKEN_TO_BE_REPLACED

Qantara.de Interview with Salah Stétié: "The Arabic Language Is Outmoded" Interview by Saleh Diyab Ireland: The Gaelic Version of the KoranIslamic Studies: On Christian Strophes in the Koran

END_OF_DOCUMENT_TOKEN_TO_BE_REPLACED
Social media
and networks
Subscribe to our
newsletter