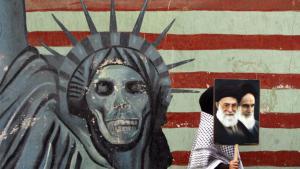 The nuclear deal reached in July by Iran and its international interlocutors marks an obvious turning point in the Islamic Republic's relations with the outside world, particularly with the United States. But why has it taken so much longer for the US to come to terms with Ayatollah Ruhollah Khomeini's revolution in Iran than it did with Mao Zedong's revolution in China, asks Said Amir Arjomand END_OF_DOCUMENT_TOKEN_TO_BE_REPLACED 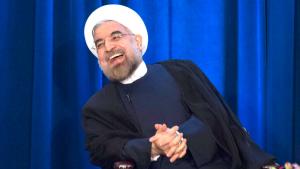 Iran's new and moderate President Hassan Rouhani tries to ease tension with the US and resolve the nuclear dispute. But what are his chances of succeeding? Said Amir Arjomand takes a look END_OF_DOCUMENT_TOKEN_TO_BE_REPLACED

END_OF_DOCUMENT_TOKEN_TO_BE_REPLACED
Social media
and networks
Subscribe to our
newsletter