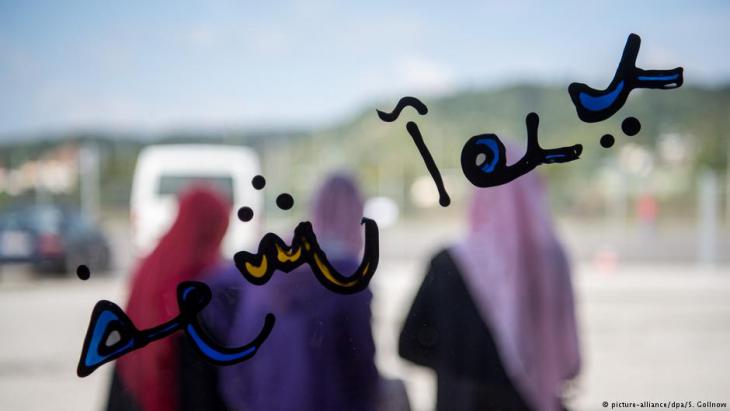 When East meets West
Debunking the ʹclash of civilisationsʹ myth

Cultural discourse is littered with narratives that build on a number of false dichotomies, the most enduring being the exclusivity of East and West. The clash of civilisations, the superiority of one over the other, is an entrenched myth that not even globalisation and communications technology have managed to shatter. By Muhammed Nafih Wafy

In his seminal work "Islam between East and West", Alija Ali Izetbegovic did a brilliant job of exploring the bipolarity of Islam, defining Islam as a synthesis of civilisation and culture, of manʹs animalistic and ethical urges, of body and soul, of the real and the sublime – and of the intellectual and scientific West and the artistic and religious East.

However, written in the early 1980s when the world was ideologically and militarily bisected into the capitalist and socialist camps, his analyses were not prescient enough to foresee the political plate tectonics that would happen in just ten yearsʹ time, marking the "triumph" of capitalism and liberal democracy over its detractors.

We saw the divisions Izetbegovic spoke of at great length dissipate when capitalism and liberal democracy prevailed over its "ideological inferiors", pushing back the Cold War frontiers of East and West. Francis Fukuyama, who argued that the global spread of liberal democracies, not to mention Western free market capitalism and lifestyle, might signal the end point of humanity's sociocultural evolution and become the final form of human government, was lauded as the philosopher who captured the spirit of the time.

Then there were the ideologues who harped on about Islam replacing communism as the arch-rival of liberalism, capitalism, democracy and whatever the West stands for. Indeed, instead of the polarity between the West and the East that Izetbegovic dealt with extensively in his book, it was to be the age-old polarity between Islam and the West that would rear its head in the first decade of the 21st century. 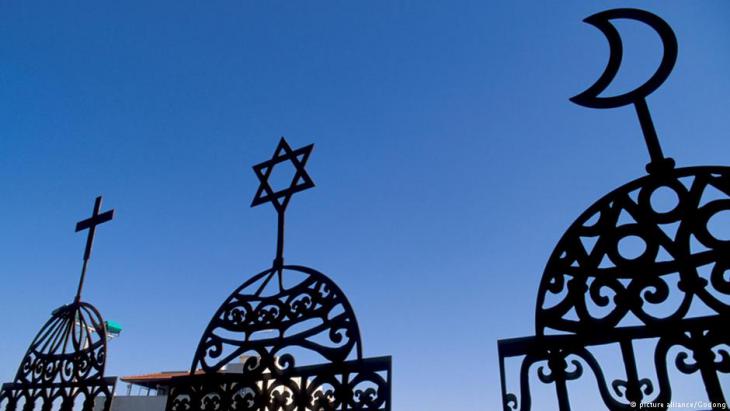 Ignoring the common ground: "differences built on false pretexts have contributed to the myth that Islam belongs to the East while Judeo-Christian traditions belong to the West. This, despite the fact that both Christianity and Judaism, like Islam, originated in the Middle East," writes Wafy

Samuel P. Huntington, touted as the messiah of this new kind of conflict centred on cultural identity, had predicted that deep-seated ideological and cultural differences would dominate the politics and international relations of the 21st century. While seeking to find in Islam the ʹotherʹ of whatever the West stands for, including its freedom, democracy, liberalism, religious tolerance, scientific spirit etc., the Huntington-inspired neo-liberal thinkers reinvented the old myths and fallacies, dating back to the Crusades. George Bush spelt it out explicitly in one of his speeches in the build-up to the war on terror.

The clash of civilisations myth

In a broader historical perspective, the relationship between the East and the West or, more precisely, the so-called Islamic world and the Euro-American civilisation, is often overshadowed by the narrative of cultural wars and an endless clash of ideologies. But is this polarised existence or mutual antagonism something irredeemably intrinsic to the nature of the two civilisations, meaning they are destined to remain on an irrevocable collision path? Or is it born out of some historical blunders that had nothing to do with religion or culture per se, but everything to do with the political, economic, territorial ambitions of those wielding the reins of power at certain historical junctures? Have the fissures created merely become irreconcilably deepened, allowing the wounds to fester for several centuries?

Dalia Hatuqa is an experienced journalist who has reported on the Israeli-Palestinian conflict from Ramallah, Washington DC and Amman. A writer for Time Magazine, Foreign Affairs ... END_OF_DOCUMENT_TOKEN_TO_BE_REPLACED

Since President Abdul Fattah al-Sisi seized power in Egypt in 2013, he has ruled the country with an iron fist. Civil society, opposition and free press struggle to survive. Tens ... END_OF_DOCUMENT_TOKEN_TO_BE_REPLACED

Very different Western reactions to the suffering in Ukraine and the Arab world show that there is a profound rift among cultures. Essay by Michael Young END_OF_DOCUMENT_TOKEN_TO_BE_REPLACED

Many Turks are dissatisfied with the international status of their country. At the same time, opinion polls reveal great scepticism among the Turkish population towards the USA. ... END_OF_DOCUMENT_TOKEN_TO_BE_REPLACED

Since Spain abandoned its traditional neutrality towards the conflict in Western Sahara, Morocco has announced a "new phase" in relations between the two countries. But what is ... END_OF_DOCUMENT_TOKEN_TO_BE_REPLACED

END_OF_DOCUMENT_TOKEN_TO_BE_REPLACED
Social media
and networks
Subscribe to our
newsletter