Seen from the air, the fragility of humanity as it must have been in the Holy Land in centuries past is plain to see – ancient monasteries clinging to precipices, tiny fishing boats on the Sea of Galilee, deserts gnawing at the edges of towns. By Stephen Farell 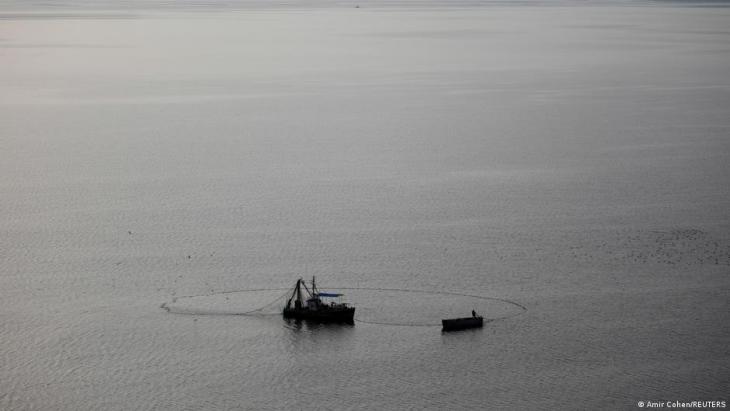 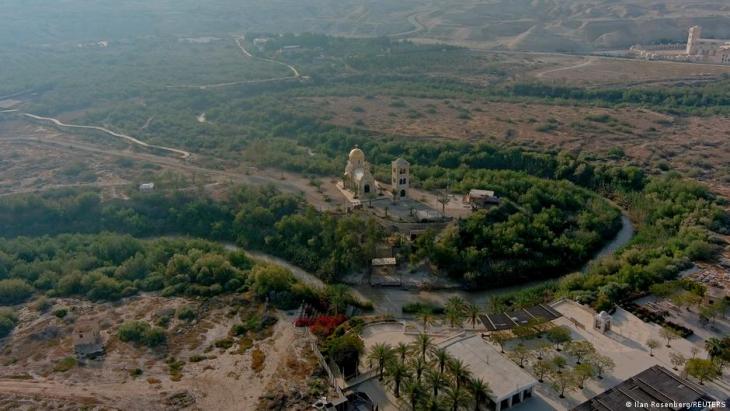 For the Christian faithful, the Biblical journey and legacy of Jesus are written in stonework and monuments across the landscape, straddling modern political faultlines 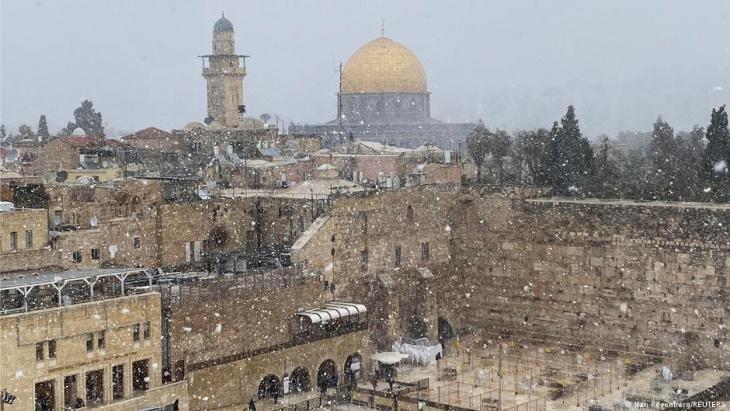 Yet modern pandemics, like ancient plagues, are no respecters of political and belief systems. For a year the Christian sites of the Holy Land, like the sacred places of Judaism and Islam, were under varying degrees of lockdown or restriction, and bereft of foreign pilgrims 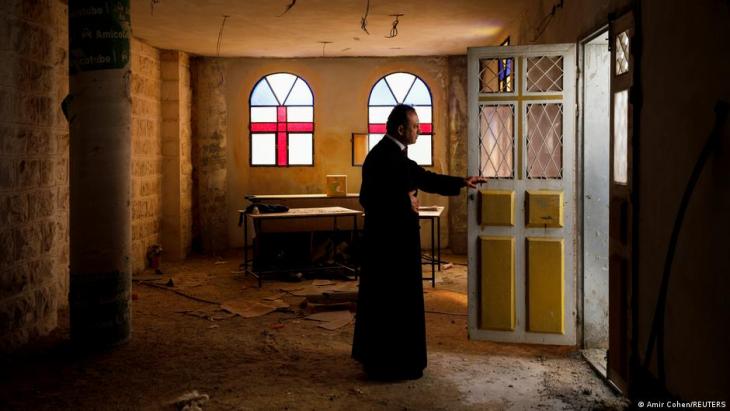 Bethlehem, the birthplace of Jesus, was the first area in the occupied Palestinian Territories to be forced into lockdown just before Easter last year, closing the Church of the Nativity. Other churches followed soon afterwards, including Jerusalem’s Holy Sepulchre, built over the sites where Christians believe Jesus was crucified, buried and resurrected 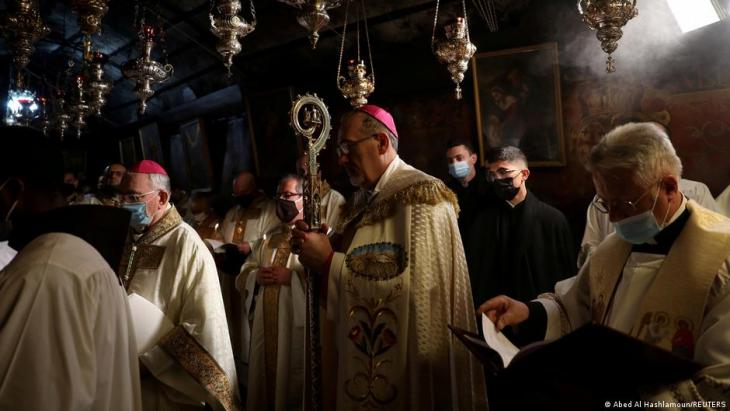 "Death is stalking a lot all over the world," a despondent Apostolic Administrator Archbishop Pierbattista Pizzaballa announced a year ago on Good Friday. By Christmas 2020 little had changed and Pizzaballa, by then elevated to Latin Patriarch of Jerusalem, still cut a glum figure as he arrived in a rain-soaked Bethlehem for a muted celebration in front of a tiny congregation 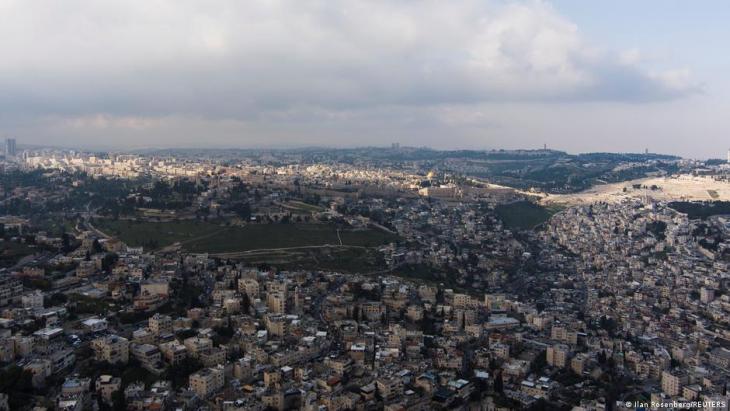 But on 19 December Israel had begun a rapid COVID-19 vaccination programme that gradually brought hope of a freer 2021. At least for Israelis, if not Palestinians, where the vaccine roll-out has been slower 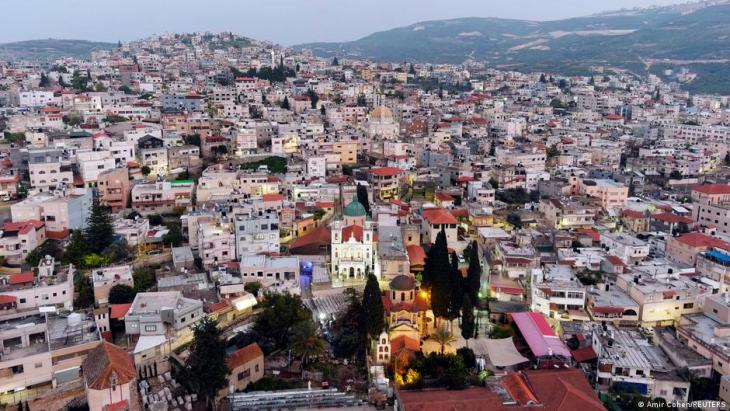 Nevertheless, on both sides of the Holy Land, as the Christian calendar progressed from Christmas to Easter, the faithful began to turn out again in greater numbers. At the sites revered as places of Jesus’s early life and miracles there were cautious, masked celebrations 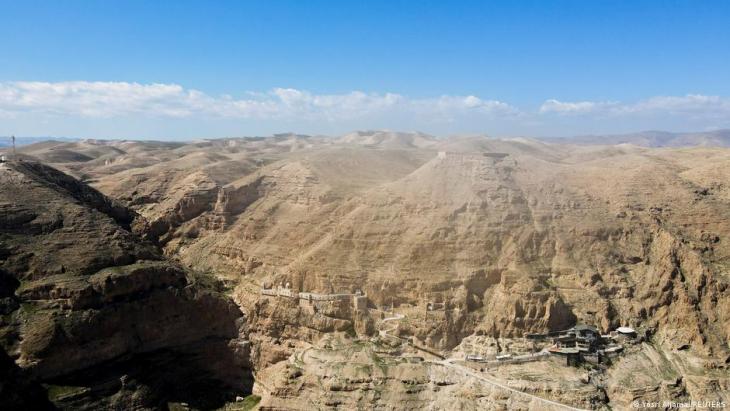 In February beneath the Mount of Temptation, where tradition has it that Jesus was tempted by the devil, Jericho priest Father Mario Hadchiti said: "We have high hopes as believers living on this holy land, the land of prophets and saints, that we will overcome the pandemic and return to normal" 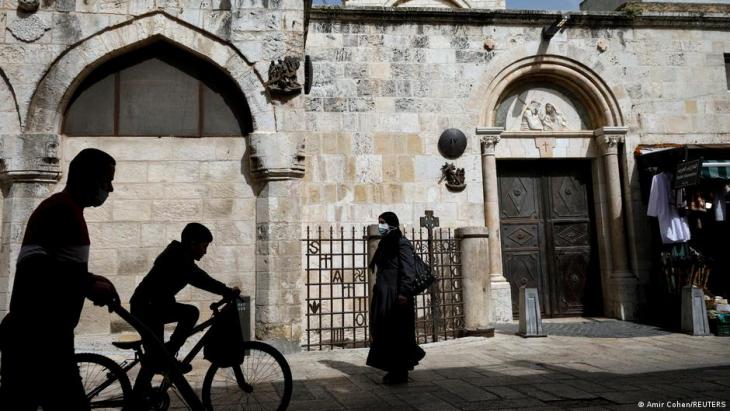 Early hopes that this year's Easter celebrations might be completely free of restrictions proved over-optimistic. But at the start of Holy Week, the huge medieval doors of the Church of the Holy Sepulchre swung open to admit churchgoers 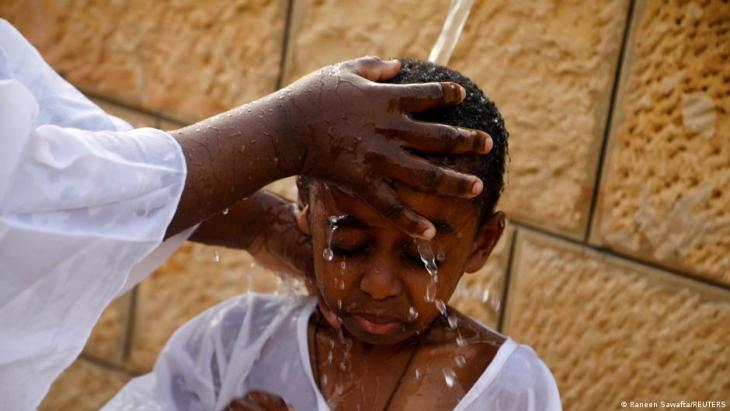 "We feel more hopeful that things will become better," said the Latin Patriarch Pizzaballa. "The message of Easter is life and love, despite all the signs of death, corona, pandemic, whatever, we believe in the power of love and life"

END_OF_DOCUMENT_TOKEN_TO_BE_REPLACED
Social media
and networks
Subscribe to our
newsletter