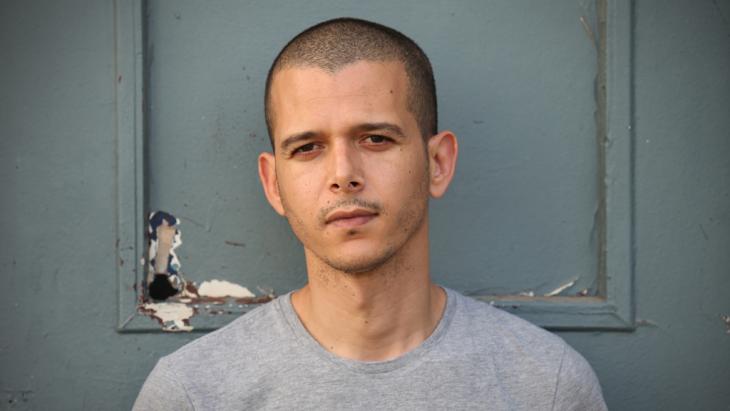 "Listen to the chaos of life around you"

Roughly 80 years on from Rainer Maria Rilke's "Letters to a Young Poet", the Moroccan writer Abdellah Taïa compiled an anthology of letters that plays on Rilke's title. Originally published five years ago in French and Arabic, Taïa's book has now been published in German translation. It brings together 18 Moroccan authors, all addressing the country's young generation in urgent, powerful words. By Christoph Leisten

The idea of taking Rilke's letters as the cue for a collection aimed mainly at Moroccan readers may surprise those unfamiliar with the remarkable knowledge possessed by educated Moroccans. Moroccans of the educated classes generally know a great deal more about central European culture and literature than the other way around. Young readers are almost certain to have come across the name of Rilke, one of the most significant German poets.

Rilke's letters are a document of a period of societal and cultural crisis; they encourage people living through this crisis to take unwavering action, paired with authenticity and self-reflection. And this is the precise starting point for Abdellah Taïa's anthology, which one can only hope will find a large readership not only in Morocco, but also in the German-speaking countries of central Europe.

The book contains a remarkably broad spectrum of literary voices, providing impressive evidence of how diverse and differentiated the ideas of today's Moroccan intellectuals are at the present time, particularly in the context of on-going change within the Arab world. Despite the differences in content, what links the book's texts is their persistent tone of encouragement for responsible deeds that draw on sincerity and tenacity. 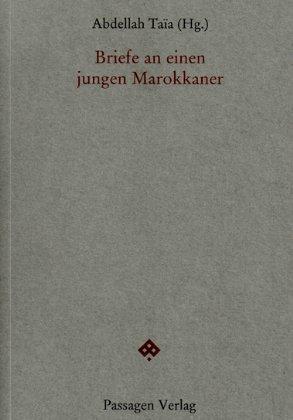 Abdellah Taïa's "Lettres à un jeune Marocain" was originally published in French and Arabic in 2009. It has now been released in German translation

While the anthology touches upon many subjects that are taboo in Moroccan society – homosexuality, corruption, apathy and blind obedience to tradition, to name but a few – the authors are not breaking taboos simply for the sake of it.

Even the thunderous opening letter by Tahar Ben Jelloun exhausts itself neither in accusation nor in moral appeals, but is essentially an urgent call for readers to tackle their own issues on the basis of Morocco's extremely varied and rich culture with awareness of the country's traditions but also with courage, imagination and authenticity.

Many of the letters issue a common appeal to the reader not to descend into agony and frustration in the face of the problems faced by society and one's own future prospects. "Try to do something, instead of wanting to do something," Hicham Tahir advises his readers, for instance, while Rachida Lamrabet tells them to find their "own idea" that will carry them through life and enable a future, rather than remaining in a passive state.

These appeals are powerful, not least due to the diverse forms in which they are shared. The book contains obviously fictional letters that are nevertheless extremely close to life, while others are addressed to real individuals; a number of them take the form of essays, while others are narrative texts such as the letter by Abdelhak Serhanes, telling the story of a rather unsavoury dream or vision of forcibly mutating into a member of an anonymous power apparatus.

Not a one-dimensional view

In terms of content, Taïa has consciously avoided steering the anthology in any one specific ideological direction. Pieces by authors who represent a determined secularisation, consciously questioning many religious traditions, follow pieces by others who emphasise the fruitful potential of these very traditions for a 21st-century society. This is a good thing. It is good because it reflects the diversity of Moroccan mentalities at the beginning of the 21st century.

By bringing together these differing positions without attempting hasty reconciliations, the book provides material for a societal discourse that attempts to find less hurried answers to the most urgent questions than is the case in many other places in the Arab world.

In one of the longest letters in the book, the Islam scholar Rachid Benzine undertakes a contemporary reading of the Koran. His introduction to Koran hermeneutics, which is extremely comprehensible even for young readers, is a highlight of the anthology and has much to offer Western readers too.

As well as the letters addressed mainly to a more intellectual readership – but nonetheless generally clear and understandable – the volume repeatedly focuses on the underprivileged and marginalised elements of society. 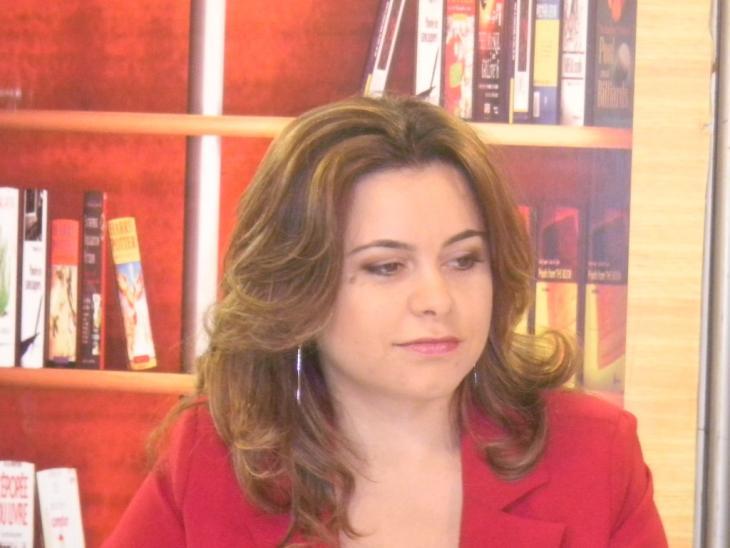 According to Christoph Leisten, one of the most impressive contributions in the anthology of letters – and the only one from a Moroccan Arabic writer – is by Sanaa Elaji. With great passion, she calls upon her readers not to descend into self-pity and finger-pointing, but to find their "own truth"

One of the most impressive contributions is by Sanaa Elaji. With great passion, she calls upon her readers not to descend into self-pity and finger-pointing, but to find their "own truth". "I don't take the view that blackest darkness prevails in this country. I see white everywhere, but I also see just as many black spots. […] Take an active part in changing this country of which you dream; don't rely entirely on the decision-makers. No matter how good their intentions may be, you can never be certain that your dreams will come true through their offices."

With verve and poetic language, Sanaa Elaji encourages young people to "listen to the chaos of life around you" in order to find their own way.

Unfortunately, this letter is the only piece in the anthology from Morocco's broad spectrum of Arabic writers, a flaw pointed out by critics when the book was first published along with the fact that so many of the contributors live outside the country.

It would indeed have been desirable to include more Moroccan writers working in Arabic, as well as important authors such as Yassin Adnan, Mahi Binebine, Mohammed Bennis and Hassan Najmi. This would not only have added extra voices to the anthology, but would also undoubtedly have granted the book a more long-term effect and reception.

To conclude, "Letters to a Young Moroccan" is an extremely innovative project capable of advancing Morocco's cultural discourse and also presenting Western readers with a remarkable impression of the diversity of thought in Morocco. However, it does cry out for a second volume containing those literary voices that were not included in this book.

The writer Christoph Leisten has been travelling to Morocco for over thirty years. His book of prose "Marrakesch, Djemaa el Fna" (Rimbaud-Verlag) was published in Arabic translation in 2009. His book "Argana. Notizen aus Marokko" will be published in autumn 2014.

The outpouring of solidarity worldwide following the violent death of George Floyd should prompt us to step back and fundamentally question racist structures and privileges based ... END_OF_DOCUMENT_TOKEN_TO_BE_REPLACED

21 July marks the centenary of the birth of Mohammed Dib, one of the founding fathers of French-language Algerian literature. Born in 1920 in Tlemcen, Algeria's national writer ... END_OF_DOCUMENT_TOKEN_TO_BE_REPLACED

Among the greatest threats to Algeria’s 1,622 km long coastline are irresponsible fishing practices and a complacency about marine pollution, especially plastic waste. The HOME ... END_OF_DOCUMENT_TOKEN_TO_BE_REPLACED

The Arab world suffers from a system in which people are intolerant of "the other". This racist environment contributes to the growth of hostility and antagonism towards anyone ... END_OF_DOCUMENT_TOKEN_TO_BE_REPLACED

When residents of Zagora in southern Morocco protested in 2017, demanding the right to safe drinking water, the authorities arrested twenty-three of them in what became known as ... END_OF_DOCUMENT_TOKEN_TO_BE_REPLACED

END_OF_DOCUMENT_TOKEN_TO_BE_REPLACED
Social media
and networks
Subscribe to our
newsletter