How did this particular project come about?

Miksch: We went to the mosque communities and encouraged them to invite people from the neighbourhood to Friday prayers during the UN Weeks Against Racism. Then we had the idea of inviting personalities from public life – mayors, for instance – into the mosques. That was very well-received. In March 2018, during the Weeks Against Racism, there were 1700 events in mosques, and in many places city mayors took part as well. Because of the anti-Semitism problem, we came up with the idea that Muslims should just get to know Jews. As a rule, mosque-attending Muslims have never met a Jew in their lives. We approached the Muslim associations and they were all ears. Right away, they all wanted to participate. And during the preparations, none of the mosque congregations we approached made things difficult for us.

What do these Jewish personalities talk about at the mosques?

Miksch: Thatʹs left up to each individual, of course, but usually they speak on the topic of racism, the problem of anti-Semitism and their own experiences of hostility. They also talk about what people can do together to overcome these problems. And then the imams take up the theme in their Friday sermon. In Germany both anti-Semitism and anti-Muslim racism are an issue. We see our task as being to dismantle these prejudices through direct human contact. 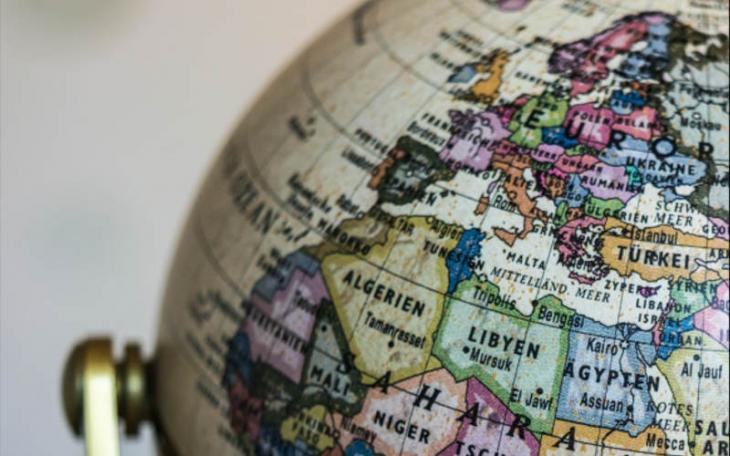 And are these interfaith encounters making progress?

Miksch: At the grassroots level, there have been a lot of very positive developments, even if they arenʹt well known among the public. When we started the Abrahamic Teams in 2001, Catholic priests or Protestant church leaders sometimes said: weʹre not going to have a Muslim come into our congregation. In the initial phase, it was often difficult to win the church congregations round to the idea of hosting events. That is no longer the case. Today, we have events in synagogues, which was unthinkable at the beginning, in mosques and in churches. As far as the Christian community is concerned, we get the most enquiries from Protestant congregations. And of course, despite these socially-engaged congregations, there are still a lot that donʹt have any contact with people from other faiths. Thereʹs still a lot of work to be done.

Do the teams experience any hostility when theyʹre carrying out their work?

Miksch: For years now, weʹve had hardly any problems at our events. These days, itʹs just isolated cases. A while ago in northern Germany, for example, an army officer insulted a Jew from an Abrahamic Team using anti-Semitic language. We had an in-depth discussion of it straight away at another event. But such incidents have become extremely rare. At the beginning, we sometimes couldnʹt find venues to host our events, because people didnʹt want to support us, but that doesnʹt happen anymore. These days the Abrahamic Teams enjoy widespread acceptance.

Education for girls and women is still possible in Afghanistan, says Reinhard Eroes of the Kinderhilfe Afghanistan initiative. In interview with Elisa Rheinheimer, he talks about ... END_OF_DOCUMENT_TOKEN_TO_BE_REPLACED

We are in favour of human rights. But One Love armbands are self-righteous and ignore some fundamental issues. Stefan Buchen examines the debate surrounding the World Cup in Qatar END_OF_DOCUMENT_TOKEN_TO_BE_REPLACED

In Doha, Arabs from Morocco, Tunisia, Egypt and Algeria are gathering to celebrate the first ever FIFA World Cup to be held on Arab soil. The criticism from Europe? Over the top, ... END_OF_DOCUMENT_TOKEN_TO_BE_REPLACED

Canan Topcu came from Turkey to Germany as a child. In her essay, she describes how bothered she was by the racism she encountered in her country of origin when she travelled ... END_OF_DOCUMENT_TOKEN_TO_BE_REPLACED

All organisers use major sporting events like this year’s FIFA World Cup in Qatar primarily to advertise their country and promote a slick public image. This is not something we ... END_OF_DOCUMENT_TOKEN_TO_BE_REPLACED

A leading light of Israeli theatre, Ofir Henig has directed the Israel Festival and is the only female director to have been awarded the Israel Theatre Prize. These days, however ... END_OF_DOCUMENT_TOKEN_TO_BE_REPLACED
Author:
Claudia Mende
Date:
Mail:
Send via mail

END_OF_DOCUMENT_TOKEN_TO_BE_REPLACED
Social media
and networks
Subscribe to our
newsletter