Their exhausting escape from the Taliban took them from Kabul to Qatar, though European cities and U.S. military bases. But now this Afghan family has finally arrived in a small Kentucky city known for receiving refugees. By Kevin Mertens, with material from Reuters 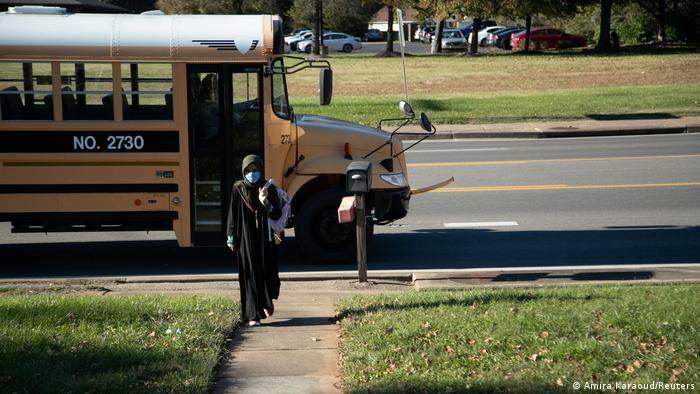 From Kabul to Kentucky: the Zadran family, Afghan refugees fleeing the Taliban, came to Bowling Green after a spell at a New Mexico military base. They secured a house and the children have been sent to school, with the help of local resettlement agency, the International Center 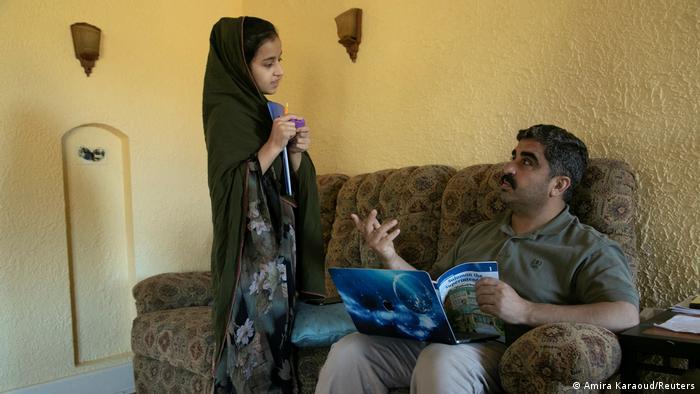 From tribal leader to refugee: Wazir Khan Zadran, a 41-year-old Afghan refugee, was a tribal leader who fought against the Haqqani network, a powerful faction within the Taliban. He said the Americans saved him and his family, including 15-year-old Zuleikha Zadran, by picking them up in a Chinook helicopter in August and taking them to Kabul airport 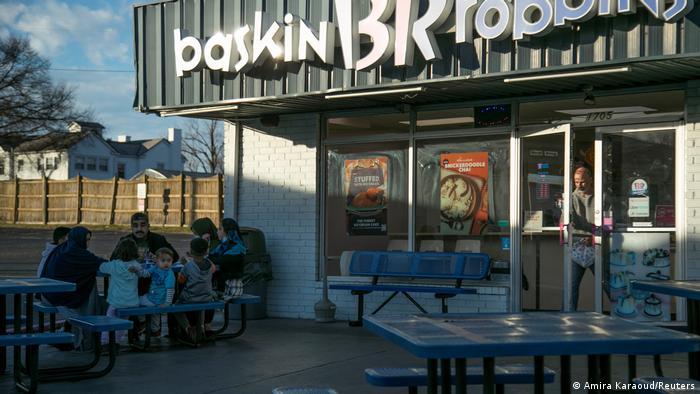 A welcoming, diverse town: Zadran and his wife, Noorina, have been welcomed in Bowling Green, Kentucky, which has seen waves of refugees over the last four decades. It began with Cambodians in the 1980s, and then Bosnians fleeing conflict in the 1990s. Added to the mix are refugees from Iraq, Myanmar, Rwanda and Congo, among others, who have helped make the city of 72,000 a diverse and economically thriving place 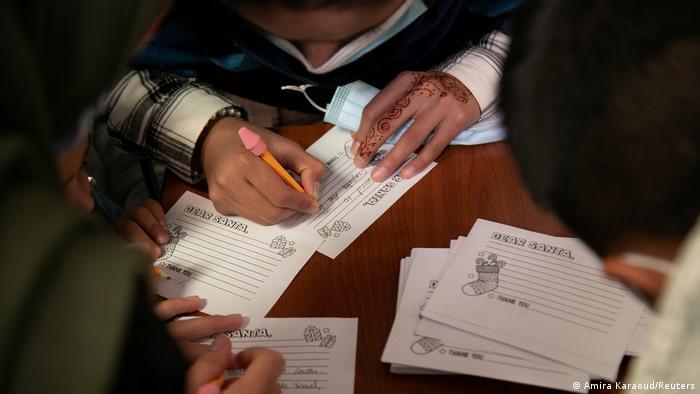 Help from the local community: "We are so happy in Bowling Green," said Zadran, who has secured a house and sent his children to school with the assistance of the local resettlement agency, the International Center of Kentucky, founded in 1981. "The local community is helping us and introducing the culture to us." His six children are learning songs in English, borrowing books from the library and even sent letters to Santa 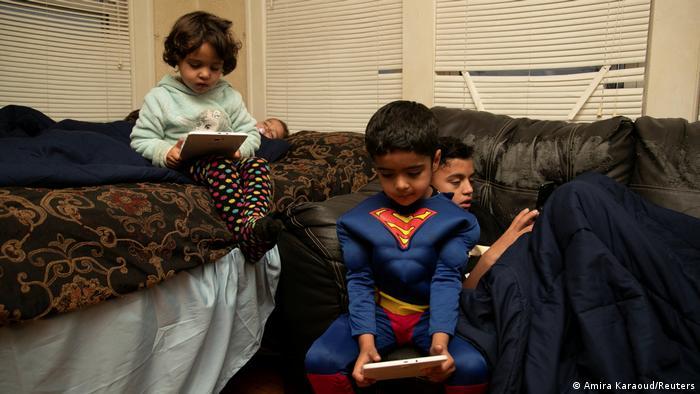 Children are adapting fast: among the six children are Sanaullah Khan Zadran, 6, (dressed as Superman), Zahra Zardan, 4 (left), and his brother Samiullah Khan Zadran, 13, playing on a tablet at right. The US government is now handling its largest refugee evacuation since Vietnam. Of the nearly 75,000 people expected to settle in America, Bowling Green is expecting to receive 350 Afghans in 2022 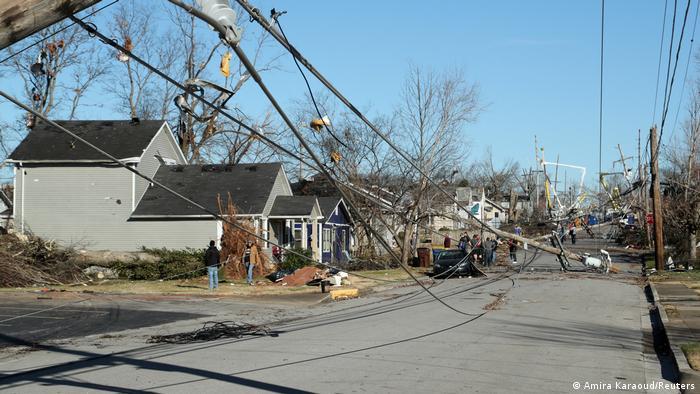 Learning how America works: The family is learning how to live in the U.S. – how to drive, how to get a credit card, that sort of thing. A special lesson for the region: what to do when tornadoes come. The twisters that tore through Kentucky earlier this month jolted their sense of security. "We never saw a storm like this before in our life ... so we felt maybe we were going to another war," said Zadran. "But God saved us" 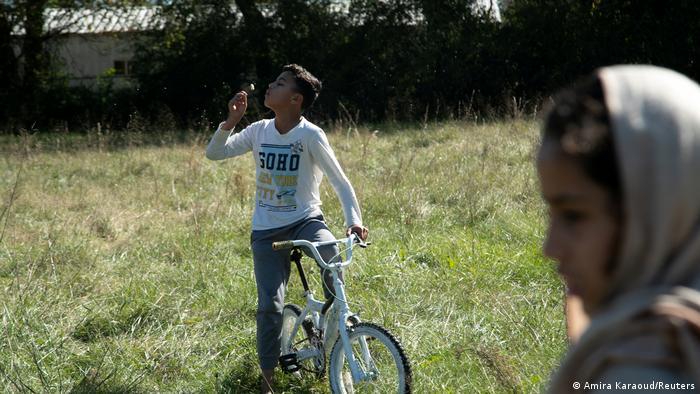 Living in safety: tornadoes aside, the Zadran family now lives in safety and are lucky to have a house with a garden in a welcoming community. There are plenty of jobs for the new residents of Bowling Green. The agricultural and manufacturing hub is perhaps best known for the General Motors assembly plant that makes the coveted Corvette sports car 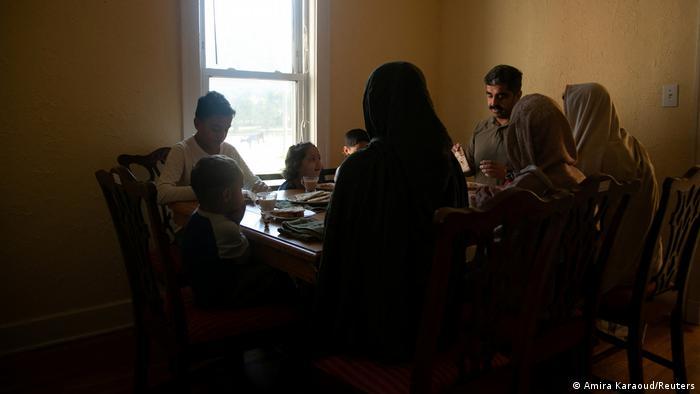 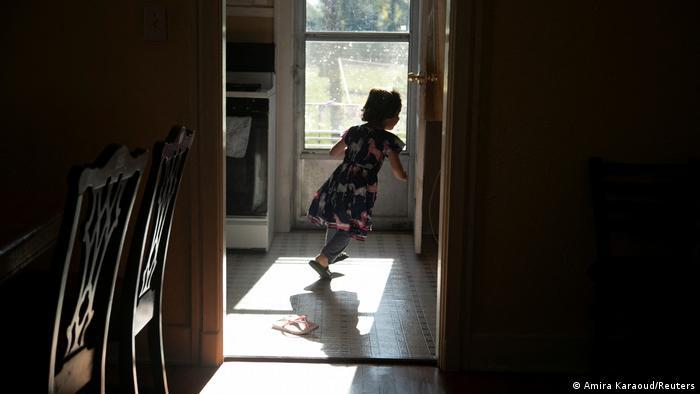 A new culture: at the Zadran house, the children make quick progress with their new culture. The eldest, Zuleikha, teaches her siblings a song in English with the lyrics "What are you thankful for?" As they applaud their own performance, Zuleikha declares "Finished!" and flashes a wide grin

END_OF_DOCUMENT_TOKEN_TO_BE_REPLACED
Social media
and networks
Subscribe to our
newsletter