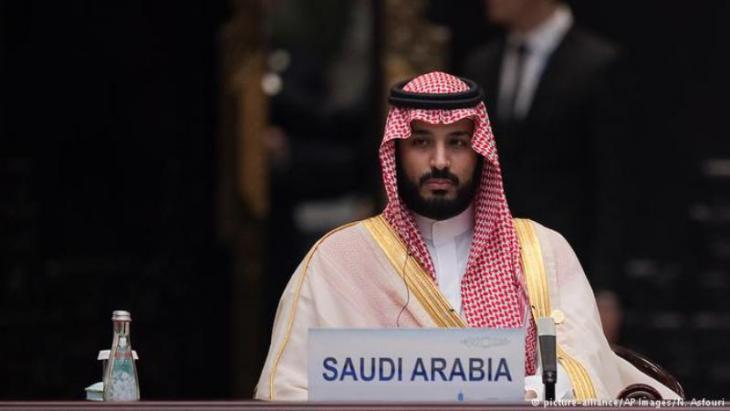 Rich Saudis are investing millions in building mosques in Africa. And they are being accused of using radical preachers to destabilise the region. But there has long been much more at stake on the African continent than proselytising. By Gwendolin Hilse

"We feel their hatred keenly. They want to destroy our traditional moral values," says the marabout Mouhamed Ndiaye. The clerical leader of an Islamic Sufi brotherhood in Senegal's capital city of Dakar is angry. He sees the increasing influence of Saudi Arabia as a threat to the free practice of his religion. "Their preachers try to persuade our youth that we marabouts have no meaning anymore, urging them to rebel."

With their abundant wealth, the Saudis have left their mark on the Islamic infrastructure in Africa like no other nation: they build mosques, madrassas and hospitals in the poorest regions of the continent, dispatch preachers there and award scholarships for theological studies in the Gulf States. Along with funds, religious organisations and private individuals from Saudi Arabia also export Wahhabism with its Salafist ideology to the African continent.

Arab and African states have had close economic and religious ties for centuries. Rising income from oil and gas exports has enabled increasing engagement in the Sahel by Arab states, chief among them Saudi Arabia. Government and private sponsors provide financial support for religious communities in countries such as Mali, Senegal and Nigeria. They regard this as their religious duty, because one of the five pillars of Islam is to help those in need. However, there are strings attached. For example, Senegalese imams are trained in Saudi Arabia to preach this particularly conservative form of Islam back in their homeland. "Some of these young men come back so radicalised that their own parents don't recognise them," laments Ndiaye.

Many of the inhabitants of the Sahel zone believe in a mystical and spiritual Sufism, which the conservative Saudis do not recognise as a form of Islam but reject instead as pagan and heretical. They themselves preach a conservative way of life like that in the days of the Prophet. Militant groups such as Al-Shabaab, AQMI and Boko Haram repeatedly invoke this ideology. 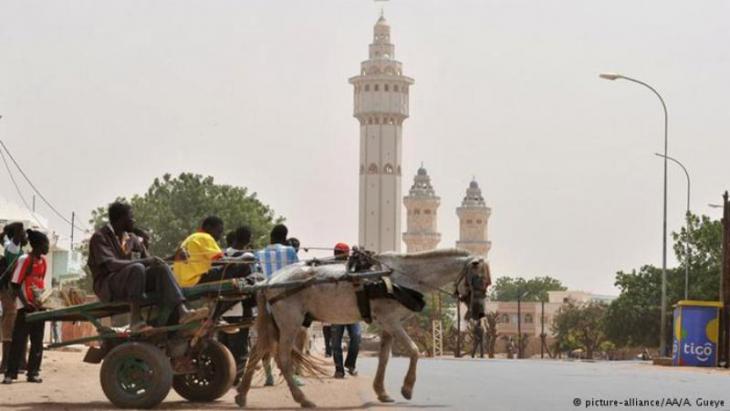 Economic benefits with strings attached: ″the Saudis have left their mark on the Islamic infrastructure in Africa like no other nation: they build mosques, madrassas and hospitals in the poorest regions of the continent. Yet religious organisations and private individuals from Saudi Arabia also export Wahhabism with its Salafist ideology to the African continent – Senegalese imams are trained in Saudi Arabia to preach this particularly conservative form of Islam," writes Hilse

Due to high youth unemployment and a lack of future prospects in the Sahel, the inhabitants of the region are an easy target for the Salafists, commented Ndiaye in interview. Free beverages and meals are often distributed outside the mosques. "Young people often feel obliged to attend the sermons of these preachers. The harsh words they hear there then turn them into radicals: "This is how every revolt has begun. It's like a volcano: the unrest is simmering below the surface and can break out at any moment." The extremist interpretation of Islam spread by Saudi preachers for example ignited the revolt in Mali in 2012, in which several Sufi religious sites were destroyed.

But proselytising is no longer by any means the only goal of the Saudis in Africa, according to Jens Heibach. "Another major objective is the pragmatic aspect of food security," says the expert on Saudi Arabia at the German Institute of Global and Area Studies in Hamburg, or GIGA for short. The Saudis are also increasingly investing in agricultural projects in Africa. According to the Financial Times, the kingdom spent nearly US$ 4 billion in Africa in 2016.

"The Saudis have also found in Africa a promising market for their goods," says Heibach. Crown Prince Mohammed bin Salman is trying in this way to reform the kingdom's economic and political basis, because with the declining price of oil the Saudi budget deficit is growing. Other sources of income are urgently needed. With his Vision 2030, bin Salman aims to create a broader economic base for the country over the next 13 years.

At a recent economic forum in Riyadh, the Saudi Crown Prince advocated liberalisation for the ultra-conservative kingdom: "We are returning to the way we once were: to a moderate Islam that is open to the world and all religions," bin Salman is quoted as saying. This move is also plainly about bolstering Vision 2030, according to Heibach: "These statements are meant not only to increase the prestige of the King's son, but also to attract foreign investors." 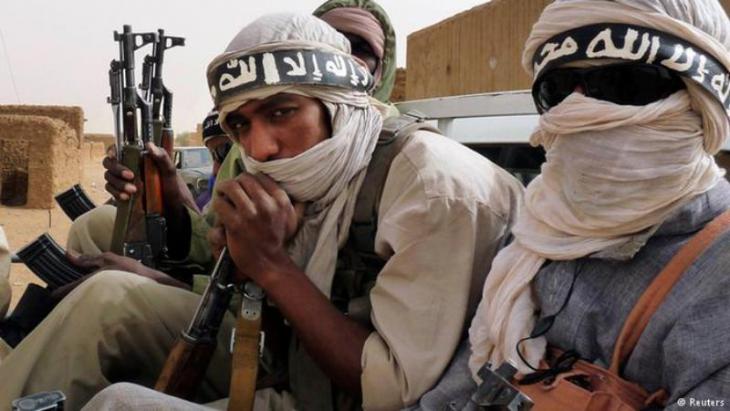 A radical change in direction: "We are returning to the way we once were: to a moderate Islam that is open to the world and all religions," bin Salman is quoted as saying. Despite being quietly optimistic, Bakary Sambe, a lecturer in religious studies at Gaston Berger University in Senegal, warns that the process will take time, "There will be groups in Saudi Arabia as well as in Senegal that will resist these changes″

A change of course in Africa as well?

What exactly this moderate Islam will look like is something the Crown Prince has thus far left open. The radically conservative social structures in the Kingdom would at any rate have to be loosened first, says Heibach. A special challenge is posed by the teachers in schools and universities: "You cannot simply change their minds, thoughts and training within a few days or months."

Heibach doubts that the announced liberalisation of the Saudi kingdom will slow the progressive radicalisation in Africa. This is because many of the private Saudi sponsors are pursuing their own, radical agendas. It's true that the Saudi royal house has declared that violent terrorist organisations will no longer be supported. But the promotion of extremism is difficult to control – especially when the support takes the form of cold, hard cash, notes Heibach.

Bakary Sambe, a lecturer in religious studies at Gaston Berger University in Senegal, is more optimistic. He hopes that Saudi Arabia's promised liberalisation will have a positive impact on Africa. But he does not believe either in an end to Salafism there: "I'm afraid that there will be groups in Saudi Arabia as well as in Senegal that will resist these changes. These may consist of young people – lone wolves – rebelling against their elders in order to continue to spread a Salafist form of Islam."

Organised by interfaith NGO Religions for Peace, an international conference in Lindau on Lake Constance is dealing with the peace-building role of women inspired by the faith of ... END_OF_DOCUMENT_TOKEN_TO_BE_REPLACED

The small East African nation of Djibouti has so far evaded musical discovery by the West. Now, however, the country's official national band, Groupe RTD, is picking up ... END_OF_DOCUMENT_TOKEN_TO_BE_REPLACED

The end of July saw the launch of the African Union’s "Sauti" digital publication, the first young feminist platform in Africa, which this year showcases stories by female youth ... END_OF_DOCUMENT_TOKEN_TO_BE_REPLACED

The outpouring of solidarity worldwide following the violent death of George Floyd should prompt us to step back and fundamentally question racist structures and privileges based ... END_OF_DOCUMENT_TOKEN_TO_BE_REPLACED

Jeddah is very different from other cities on the Arabian Peninsula, says Ulrike Freitag, historian of the Modern Middle East. In her book "A History of Jeddah", she explores the ... END_OF_DOCUMENT_TOKEN_TO_BE_REPLACED

END_OF_DOCUMENT_TOKEN_TO_BE_REPLACED
Social media
and networks
Subscribe to our
newsletter