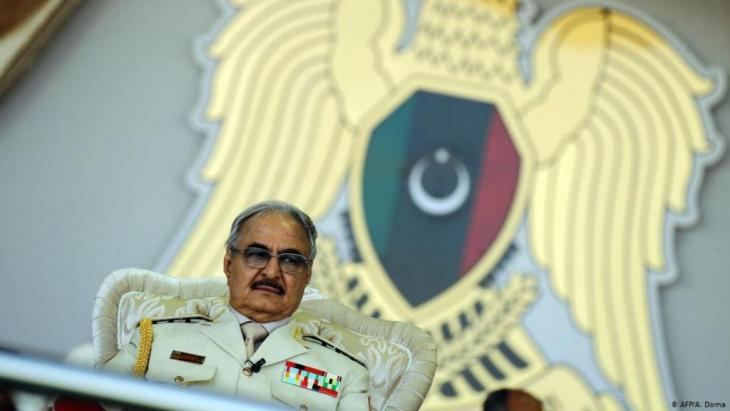 After the Berlin conference
Libya's war for war’s sake

The Berlin conference led to a political statement comprising some 54 points. Before we attempt to question or analyse what the conference achieved and its implications for the Libyan crisis, we must recognise that the war has taken on a reality of its own; it has also been influenced by the intervention of foreign powers in the wake of Muammar Gaddafi’s killing.

Gaddafi’s Libya was a one-person system, and with his death, his army (the various security brigades), his police and his flimsy state institutions disintegrated. And if the military intervention by NATO air forces in Libya was the right thing to do, as former President Obama believed, he did admit that his worst mistake as president was the failure to plan for the post-Gaddafi regime. Obama’s view makes total sense, given the chaos into which the country has fallen.

As the Berlin conference report concluded: ʺThe instability in the country, the external interferences, the institutional divisions, the proliferation of a vast amount of unchecked weapons and the economy of predation continue to be a threat to international peace and security by providing fertile grounds for traffickers, armed groups and terrorist organisations. These factors have allowed al-Qaida and IS (Daesh) to flourish on Libyan territory and to launch operations in Libya and in neighbouring countries ... 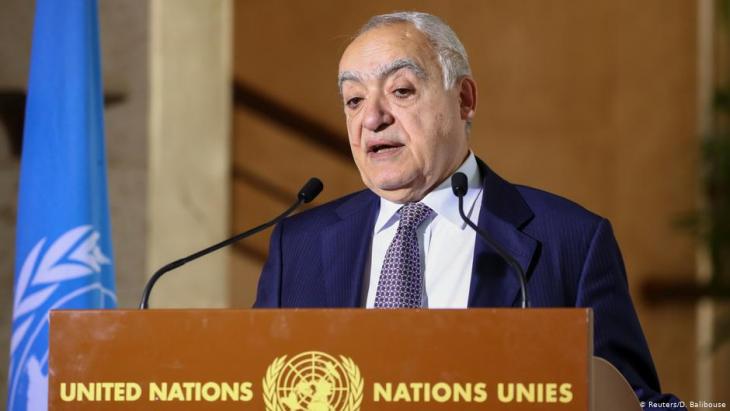 Following the international summit in Berlin in January, UN Special Envoy for Libya Ghassan Salame accused foreign actors of continuing to meddle in Libya. "These manoeuvres to re-supply the two parties threaten to precipitate a new and much more dangerous conflagration," he told the UN Security Council in New York. "They violate the spirit and the letter of the Berlin Conference." He resigned from his post on 3 March, citing stress

... They have also facilitated a destabilising wave of illegal migration in the region, as well as a significant deterioration in the humanitarian situation. We are committed to supporting Libyans in addressing those structural governance and security issues.ʺ

As regards support for the Libyans in dealing with these problems, the statement proposes three parallel tracks for a peaceful resolution of the crisis since a military solution is impossible.

On a military level, the proposed three-pronged plan is based on a permanent ceasefire, a halt to foreign interference, international monitoring of any violations of the arms embargo, developing a mechanism to dismantle armed groups, integrating suitable personnel into the military and setting up unified security and military forces.

The devaluation of the Egyptian pound combined with rising food prices is taking its toll on Egypt. More and more people are slipping into poverty. Karim El-Gawhary reports from ... END_OF_DOCUMENT_TOKEN_TO_BE_REPLACED

Abortions are illegal in Egypt unless they are necessary to save a married woman's life. But that doesn't stop local women from having one. Egyptian society needs to acknowledge ... END_OF_DOCUMENT_TOKEN_TO_BE_REPLACED

Food prices doubled, salaries halved, banks restricting withdrawals: Egyptians now have the same problems as the Lebanese. But if things get worse here, the fallout will be far ... END_OF_DOCUMENT_TOKEN_TO_BE_REPLACED

Giessen, Eichsfeld, Kusel, Berlin – cars bearing old German number plates are the latest trend on the streets of Cairo. Many Egyptians regard the discarded plates as chic. What ... END_OF_DOCUMENT_TOKEN_TO_BE_REPLACED

Egyptian Sufis have been on the defensive against the country's Islamists for decades. Meanwhile, interest in mysticism is growing among the young members of Cairo’s middle and ... END_OF_DOCUMENT_TOKEN_TO_BE_REPLACED

END_OF_DOCUMENT_TOKEN_TO_BE_REPLACED
Social media
and networks
Subscribe to our
newsletter