Ait-Ben-Haddou: The battle to save a pearl of Morocco's heritage

The earthen fortified city of Ait-Ben-Haddou is regarded as an important part of Morocco's cultural heritage. Severe storms have damaged the site, however, and repairing it is difficult and expensive. Impressions from Anne Allmeling 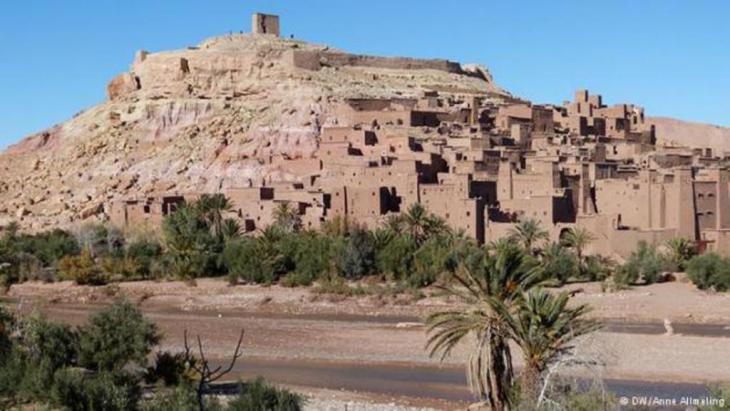 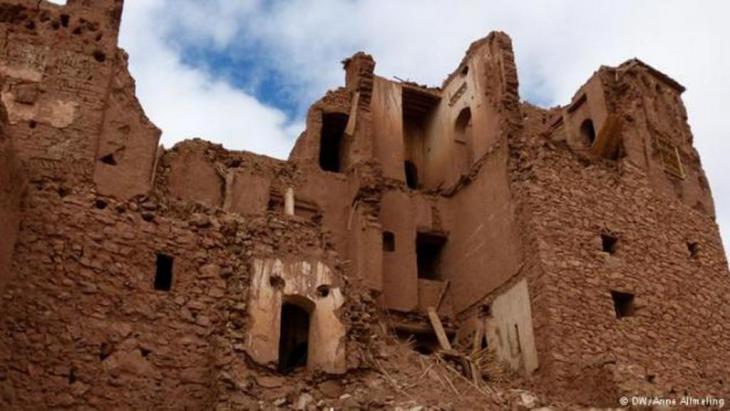 The earthen fortified city of Ait-Ben-Haddou has been a UNESCO world heritage site since 1987. It is one of the country's most popular travel destinations. The kasbah was once an important trading hub for caravans; now its main visitors are tourists. Storms caused severe damage to the fortified city in November 2014. 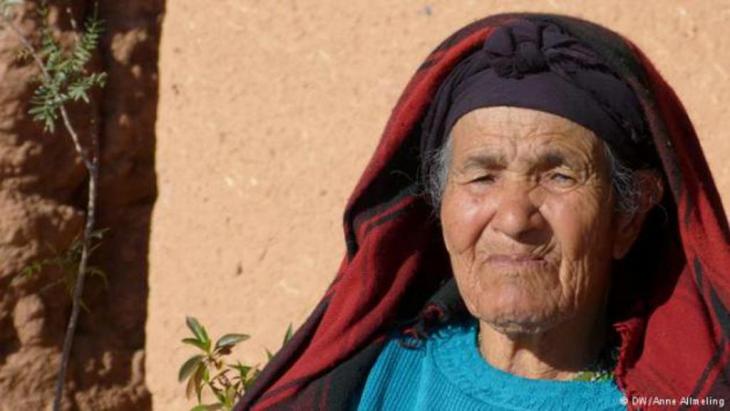 Holding the fort: only a few families still live within the walls of the old city. Life inside is tough – partly because there is no electricity supply. Fatma (94) was born in Ait-Ben-Haddou. Like many locals, she now lives on the other side of the Oued Mellah. 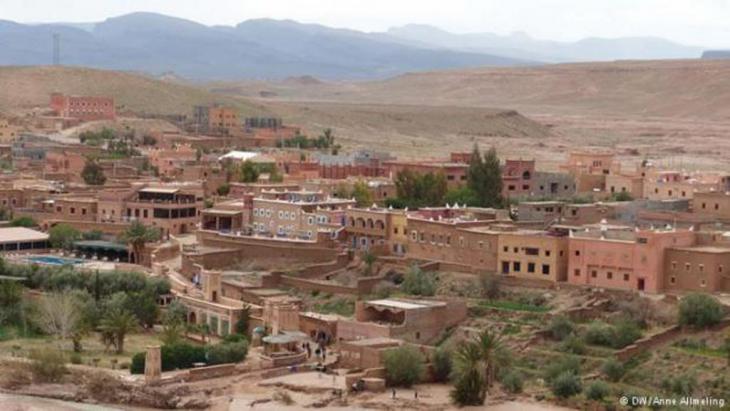 Modern life: after an asphalt road was built in the 1950s, long-established families moved into the new village, which boasts numerous hotels and restaurants. Tourism is the most important source of income for Ait-Ben-Haddou's residents. However, visitor numbers have dwindled in recent months. 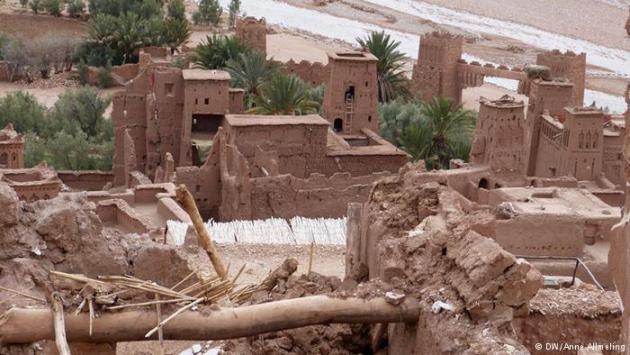 Hard work: restoring the old fortified city requires a great deal of effort without the aid of machinery. Clay, wood, reeds and a lot of elbow grease are required. The traditional earthen construction methods are still alive and well among the locals. But repairing damaged structures is often not worth their while. 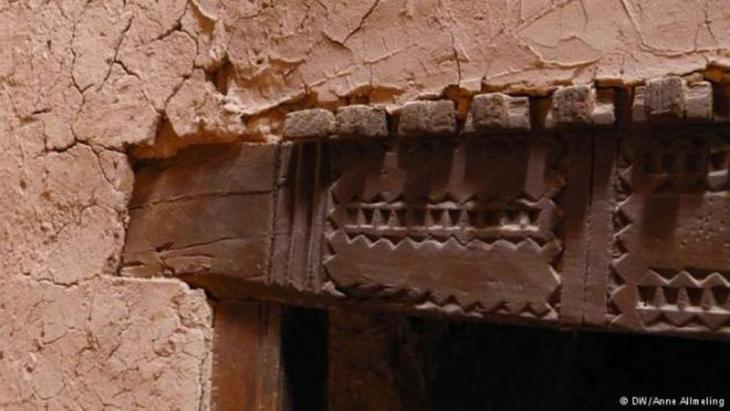 Ornate handicraft: elaborately decorated door frames testify to the splendour that Ait-Ben-Haddou once possessed. The buildings' age is a matter of debate. Experts assume they were built between the twelfth and sixteenth centuries. 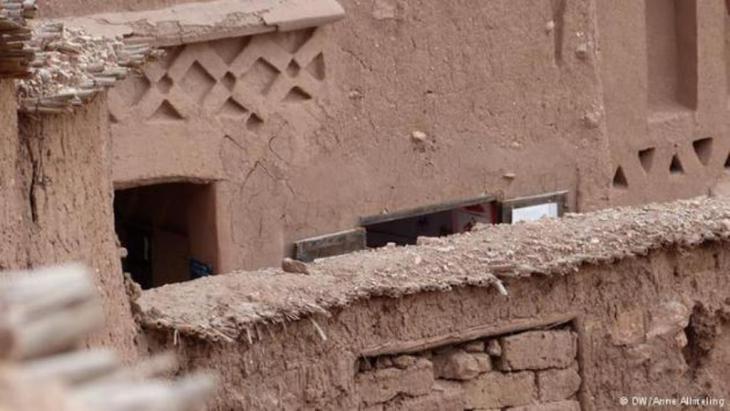 Old synagogue: where earthen bricks now block the way once stood the entrance to a synagogue. Many Jewish families lived in Ait-Ben-Haddou until a few decades ago. When the Jewish population moved away, a large part of the craftsmen's knowledge left with them. 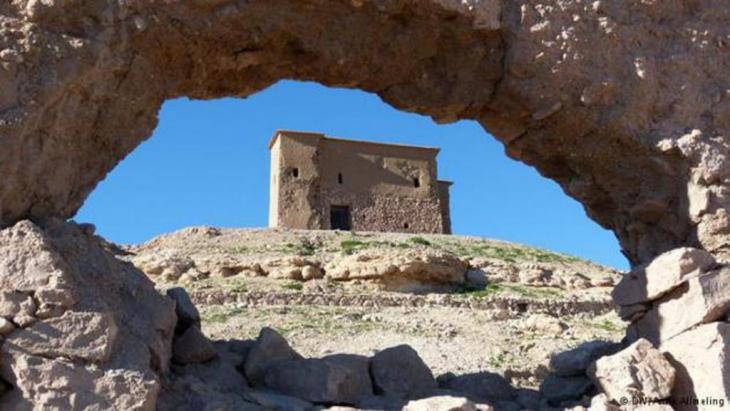 Popular film location: the former grain storage building is part of the UNESCO world heritage site. Producers from around the world come to southern Morocco to film in Ait-Ben-Haddou. Local people often find work as extras or assistants. 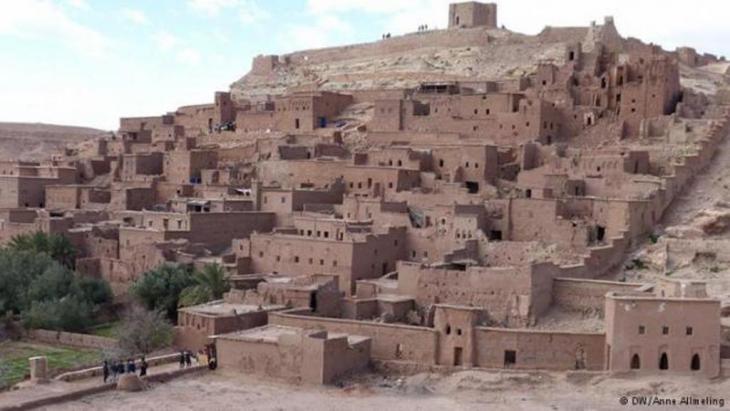 Bringing the Middle Ages back to life: the old city has often been used as a location for films set in the Middle Ages. Scenes from "Game of Thrones" and "The Physician" were made here. For the movie "Gladiator", the producers transformed the market square outside the gates of Ait-Ben-Haddou into an arena. 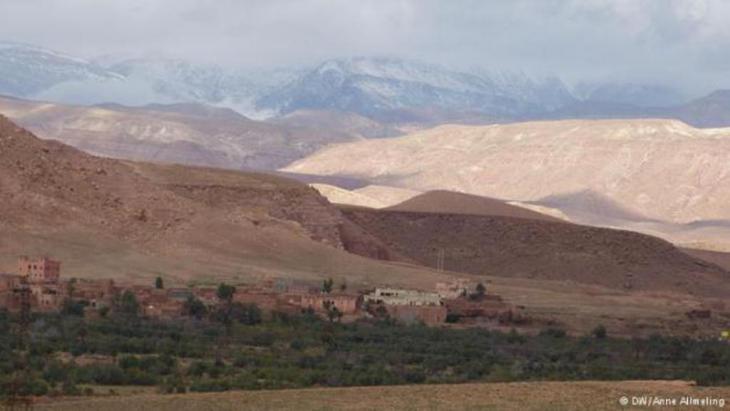 Caravan route: Ait-Ben-Haddou was once on the route for caravans travelling from Timbuktu to Marrakesh. These days, the city is some distance from the main road from Casablanca to M'Hamid. The High Atlas dominates the background, with peaks up to 4,000 metres. 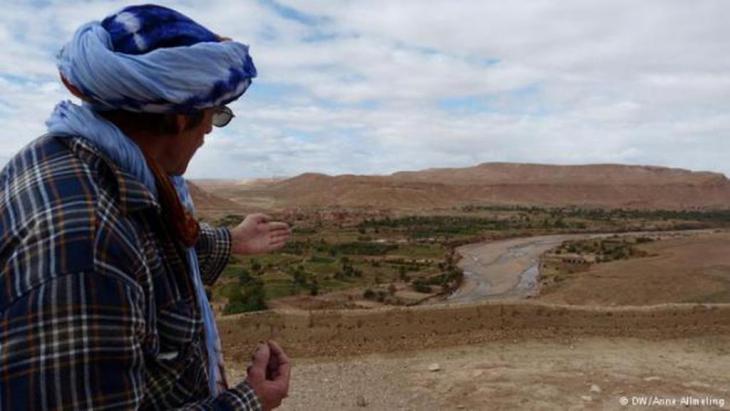 Lost farmland: the German-Austrian Andreas Reinhartz has known Ait-Ben-Haddou for 35 years. He is married to a local woman. The storms in November cost his family – like almost all those in the region – a third of their agricultural land. It was simply washed away by rain and floods. 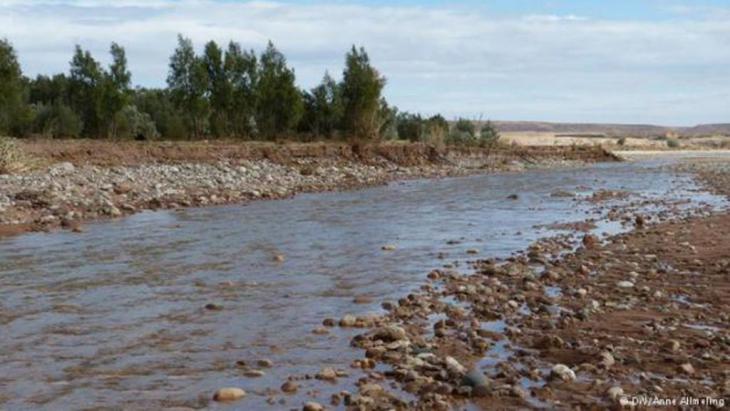 Destructive water: only weeks ago, there were olive trees growing where water now flows. The floods destroyed the harvest. It is a major loss for the entire region. After all, the people who live in the area around Ait-Ben-Haddou do not profit from tourism, but live solely from farming.

END_OF_DOCUMENT_TOKEN_TO_BE_REPLACED
Social media
and networks
Subscribe to our
newsletter