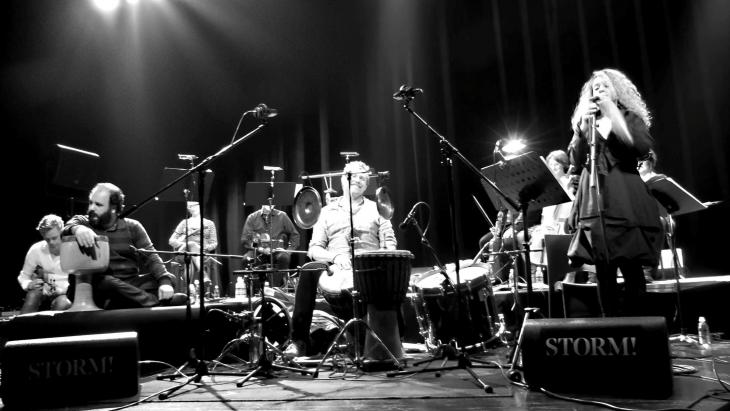 Juxtaposing songs in Arabic with others in Spanish and Ladino, Norwegian composer and musician Jon Balke has spent the last ten years experimenting with the music of Muslim Andalusia. Releasing their first album in 2009, he and Siwan are now back with "Nahnou Houm". Review by Richard Marcus

While the source material for Nahnou Houm (ECM records) continues to be from the same period and is equally as diverse as the original, the approach to the music and the performances has changed. Instead of trying to recreate the music of a past era, Balke and Siwan have taken the lyrics and worked to create music that not only works with the content of the pieces, but also brings them into the world of contemporary composition. Some of the original lyrics date from as late as the 17th century and some from as early as 11th century, but they all share a similar provenance – what is now modern Spain.

Jon Balke says the group has tried to imagine what Europe might have been like had the Inquisition not obliterated non-Christian culture in Spain. What would have happened if the three religions – Jewish, Christian and Muslim – had managed to co-exist? The result is a recording of music where the traditions of all three combine to make something unique and wonderful. We also experience the wonderfully strange juxtaposition of compositions utilising poetry from Saint John of the Cross, "Sin Nada Querer" (Wanting Nothing) nestled beside the words of the Sufi mystic Attar Faridu Din, "Aun Bebiendo" (Even When We Drink).

Towards fulfilling that goal musically, this incarnation of Siwan is a mixture of instruments and musical traditions. Lead vocalist and oud player, Mona Boutchebak is from Algiers. She is joined by Deryan Turkan playing kemence (a traditional bowed instrument of Persian origin), Helge Norbakken percussion, Pedram Khavar Zamini on tonbak and Balke on keyboards as principle musicians in the ensemble. Accompanying them on most tunes are members of the Norwegian Baroque chamber group, Barokksolistene. 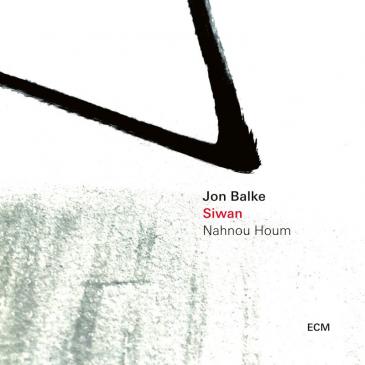 Sometimes looking to the past provides the best clues for how to best proceed in the future. If Muslims, Jews and Christians co-existed in relative harmony in the past, shouldn't this still be possible? Given the state of the world these days that may sound like a dream, but that doesn't prevent some people from giving the world a vision of what that might look like, says Richard Marcus

The results are nothing short of spectacular as these seemingly disparate elements combine to create music that not only celebrates the multiple traditions they represent, but finds the common ground between them.


While they've elected to make Spanish the lingua franca of this recording (the only exceptions being "Ma Kontou" – a traditional Andalusian song performed in Arabic – and the instrumental pieces "Zem Zemeh" and "Nahnou Houms"), this does nothing to detract from the sense of cultural unity the music creates. In some ways, the use of one language helps achieves the unification Balke was striving for.

Lyrically, at least judging by the English translations provided, the songs also seem to be unified through the ideas they express and their poetry. From the renowned 17th century Spanish poet/playwright Lope de Vega's "Desmayarse" (Swooning) to Ibn Al Zaqqaq's "Duda" (Doubt), they all, in some form or another, examine the nature of desire.

While he's obviously more concerned with how those thoughts translate into a quest for spiritual fulfillment than the lyrics of Attar Faridu Din's "Aun Bebiendo", "Even when we drink entire seas, we stand amazed/that our lips are still as dry as dunes.../and endlessly we seek the sea to wet our lips, without seeing that our lips are seaside dunes and we the sea",  there is a notable thematic similarity between the two. Each, from a completely different religious and cultural background, are talking about the dangers of trying too hard in order to achieve our desires.

All other considerations aside, this remains an album of incredible music. Boutchebak's voice is spectacular. It doesn't matter if you can't understand the lyrics to the songs she's singing, you're carried away by the beauty and the sound of her voice. This is made especially clear on "Ma Kontou", where she sings unaccompanied. Not only is her amazing vocal control made obvious, but you realise just how much emotion she is capable of expressing every time she opens her mouth.

Of course there is more to this recording musically than just Boutchebak. Every instrument is equally as impressive. From the beautiful way the strings of Barroksolistene add texture and depth to each song to how Norbakken and Zamini's percussion provide both a backbone and a solid foundation for Balke's keyboards and Turkan's kemence, all the players work together to create a sound that is both captivating and sublime.

While "Nahnou Houm" may have the lofty goal of trying to alleviate the tensions currently being fostered by those spouting aggressive and divisive rhetoric through their music, Balke and the members of Siwan have created music that goes beyond being socially and intellectually inspiring. This recording resonates with music and poetry unlike few albums released these days. Buy it for the lofty ideals it represents, but be prepared to be swept away by its beauty.

Muhyiddin Ibn Arabi (1165-1240) is one of the most influential Arab philosophers and mystics. James Morris, Professor of Islamic Theology at Boston College, explains why his ... END_OF_DOCUMENT_TOKEN_TO_BE_REPLACED

The EU's relationship with the Moroccan government reinforces the political status quo at a time when a growing number of Moroccans appear to want change. By Chloe Teevan END_OF_DOCUMENT_TOKEN_TO_BE_REPLACED

In their field journal “The Crack” photographer Carlos Spottorno and journalist Guillermo Abril report the unfolding of Europeʹs migrant crisis from Africa to the Arctic over the ... END_OF_DOCUMENT_TOKEN_TO_BE_REPLACED 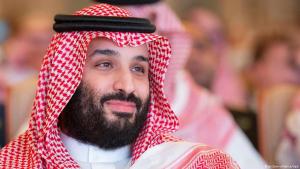 The killing of Khashoggi

Despite global media coverage and condemnation by governments and human-rights activists, Saudi officialsʹ murder of journalist Jamal Khashoggi has not led to any meaningful ... END_OF_DOCUMENT_TOKEN_TO_BE_REPLACED

Any journey to southern Spain, to Al-Andalus, is akin to the start of a dream that finds its beguiling continuation beyond the Pillars of Hercules, in the Andalusian cities of ... END_OF_DOCUMENT_TOKEN_TO_BE_REPLACED 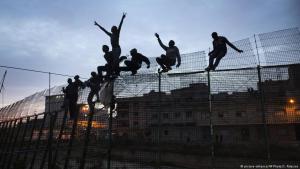 Migrating across the Mediterranean

Escape at all costs

For a while, things had quietened down around Spain. Neither Ceuta and Melilla nor mainland Spain were hitting the headlines with fresh streams of refugees arriving there. Yet ... END_OF_DOCUMENT_TOKEN_TO_BE_REPLACED
Author:
Richard Marcus
Date:
Mail:
Send via mail