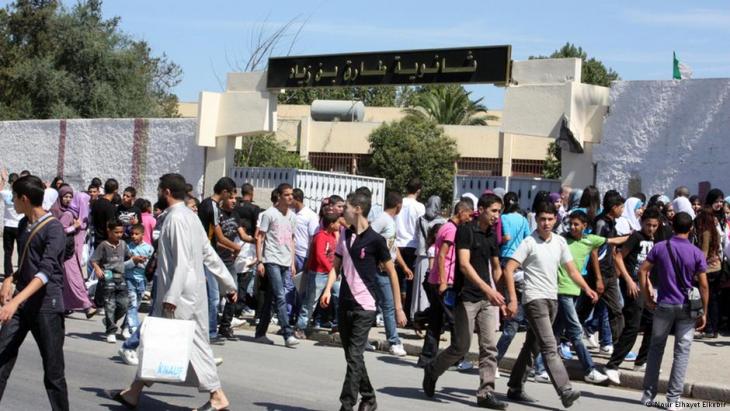 Algeria recently celebrated the thirteenth anniversary of its Charter for Peace and National Reconciliation: on 29 September 2005, the charter put an end to the countryʹs civil war. Yet the offspring of Algerian jihadists are still being denied an identity, let alone an education. By Dalia Ghanem-Yazbeck

The Charter for Peace and National Reconciliation allowed for the demobilisation and re-integration into society of 15,000 former combatants, offering them the possibility of a life after jihadism. While the government’s reconciliation policies achieved a great deal, they failed to address what would happen to the children born in the hideouts of Algeria’s jihadist insurgents.

Thirteen years after the Charter for Peace and National Reconciliation, even if there are children who have been granted legal recognition, hundreds of others still have no legal existence, no education and no future in a society that seems to have forgotten them. In fact, the Algerian state and society consider the subject of the children a taboo.

During the conflict, the children were born as the offspring of consensual yet invalid marriages – contracted solely through a reading of the Fatiha, the first chapter of the Koran – or in circumstances of a forced union or rape. Precise figures are hard to come by, but Merouane Azzi, who heads the commission that implements the Charter for Peace and National Reconciliation, says there were around 500 children born in the hideouts.

It is almost certain, however, that this figure is lower than the real number, as many children were never declared by their parents or identified by the state. Some of these children lost one or both of their parents, while others never got a chance to know them. Yet others followed their parents as they accepted the government’s demobilisation policy and were integrated into society. 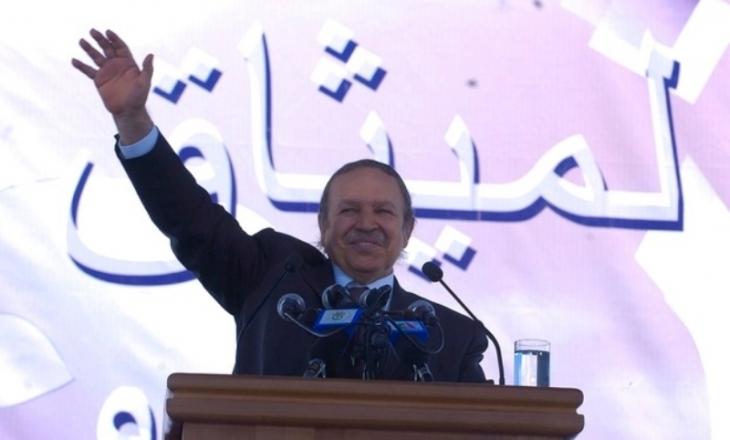 A major oversight: proposed by Algerian President Abdelaziz Bouteflika, the Charter for Peace and National Reconciliation was a desperate attempt to bring closure to the Algerian Civil War by offering an amnesty for much of the violence committed. Some 500 children born as the offspring of consensual, yet invalid "fatiha" marriages – or in circumstances of a forced union or rape – during the conflict are, however, still without legal status

The children have no legal existence as they do not appear in Algerian civil registries. For them to gain civil recognition, their parentsʹ marriage must be legalised, since in many cases the authorities consider them null and void. This process is necessary for recognition of paternity.

Marriage legalisation can only be done if both parents are present and if two witnesses corroborate that a marriage took place. Only then can a judge issue an order to authorise the marital status of the parties and grant permission to register the child. Once this procedure is finalised, a family booklet (livret de famille) can be issued.

However, the procedure is burdensome, especially for women who were victims of rape and widows who cannot prove the paternity of their children. Neither the law nor the charter has offered a practical mechanism to extricate families and children from this dilemma.

Coronavirus continues unabated. Iran remains a hub of infection, war-torn Syria has recorded its first case and Yemen is bracing itself for the worst. Here’s the latest from ... END_OF_DOCUMENT_TOKEN_TO_BE_REPLACED

With borders closing and the opportunities for international travel shrinking by the hour, we take a look at coronavirus developments across the Middle East and the wider Muslim ... END_OF_DOCUMENT_TOKEN_TO_BE_REPLACED

As the global economy reels and everyday life grinds to a standstill, we take a look at the spread of coronavirus across the Middle East and the wider Muslim world – and the ... END_OF_DOCUMENT_TOKEN_TO_BE_REPLACED

Focussing on the Algerian protest movement, "Nardjes A." by Karim Ainouz, is about the universal power of hope to change the social and political status quo in the Maghreb country ... END_OF_DOCUMENT_TOKEN_TO_BE_REPLACED

Decades after the first French nuclear test in Algeria, thousands of victims are still waiting for compensation. To date only 51 claims have been filed under French legislation ... END_OF_DOCUMENT_TOKEN_TO_BE_REPLACED

Few would have thought that Algeria's Hirak protest movement would still be mobilising the masses 12 months on from its first peaceful demonstration. According to Isabelle ... END_OF_DOCUMENT_TOKEN_TO_BE_REPLACED
Author:
Dalia Ghanem-Yazbeck
Date:
Mail:
Send via mail

END_OF_DOCUMENT_TOKEN_TO_BE_REPLACED
Social media
and networks
Subscribe to our
newsletter