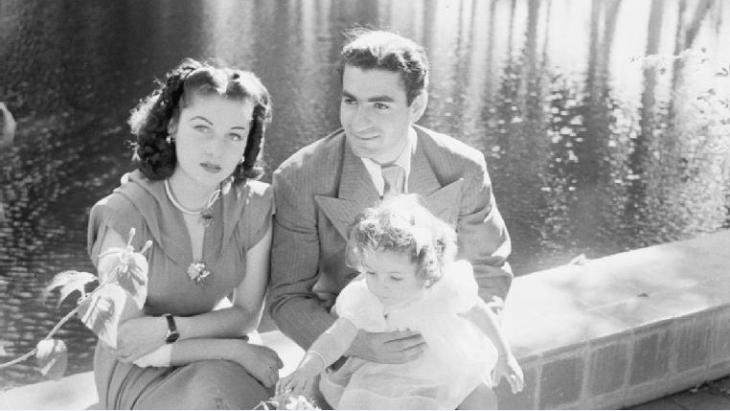 Amir Hassan Cheheltan's historical narratives from the Arab world continue in Egypt, with an astoundingly ambivalent ambassador on a sweltering mission. Kristina Maidt-Zinke read the book

The great grandmothers of today’s generation were once kept reliably up to date on the marital dramas surrounding the last Shah to sit on the Peacock Throne, Mohammed Reza Pahlavi, by the tabloid press. This was only, however, after Soraya Esfandiary-Bakhtiary, of half-German descent and the love of the Shah’s life, became his wife in 1951.

Following a tragic separation when the marriage produced no children, public interested soon shifted to Soraya’s successor, Farah Diba, who was able to provide an heir. Soraya, however, was famed as the tragic ‘jetset princess’ for the rest of her life, until she was laid to rest in Munich Western Cemetery in 2001.

But does anyone still remember her predecessor? Fawzia, the beautiful daughter of the corrupt Egyptian King Farouk I, was wedded to the heir to the Persian throne in 1939, in the hope of strengthening ties between the two countries. The union produced one daughter, but Fawzia had no desire to provide a male heir. In 1945, she left the Shah and returned to Egypt where she was obliged to wait three years for a divorce. 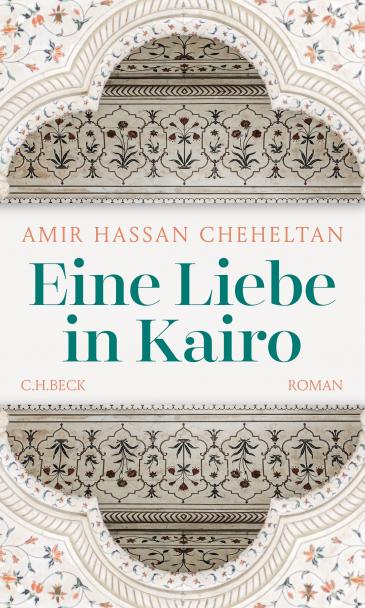 Cheheltan’s anti-hero: “the ambassador is a character you would most likely want nothing to do with: sexist to the point of being dismissive, racist, an ego as inflated as his pot belly and endowed with a number of dubious qualities destined to benefit a diplomatic career in problem countries,” writes Maidt-Zinke

Having a little of that tabloid sensibility in the back of one’s mind when reading Amir Hassan Cheheltan’s new novel Eine Liebe in Cairo heightens the pleasure of the reading experience, as is likely the author’s intention.

In a sense, the book’s title and location mark a turning point in the work of the Iranian writer, born in 1956, who, after years in exile has returned to his home country, where most of his books are either censored or not published at all.

As a novelist, he has produced narrative accounts of important episodes in Iranian history, from the early 18th century to the Islamic Revolution of 1979, to the present day, and is noted for creating multifaceted, colourful portraits of the capital city of Tehran in various eras.

Now, however, he has moved on to the great cities of the Arab world, in a period which, though historical, is relatively recent history, during yet another critical phase in the complex relationship between Iran and Egypt.

Superiority of the Orient?

In the autumn of 1947, an Iranian diplomat — known as ‘the ambassador’ took up his post in the Egyptian capital with an urgent brief. He had been tasked with convincing the rebellious Fawzia to return to Iran and ensure that the body of the Shah’s father, who had died in South Africa and which was being held in a mosque in Cairo, be transported to Tehran, along with certain valuables. He was also to ensure that Saudi Arabia and Iran resume diplomatic relations after four years of strained ties.

Back then, he had met an American student of Sanskrit in Paris, who captivated him not only with her outward charms, but the fact that she was a militant advocate of the cultural and spiritual superiority of the Orient. The moderately westernised ambassador had taken the opposing position, but regretted, above all, that this ‘beautiful gazelle’ was in a relationship with a much older and very unsightly Indian philosopher. 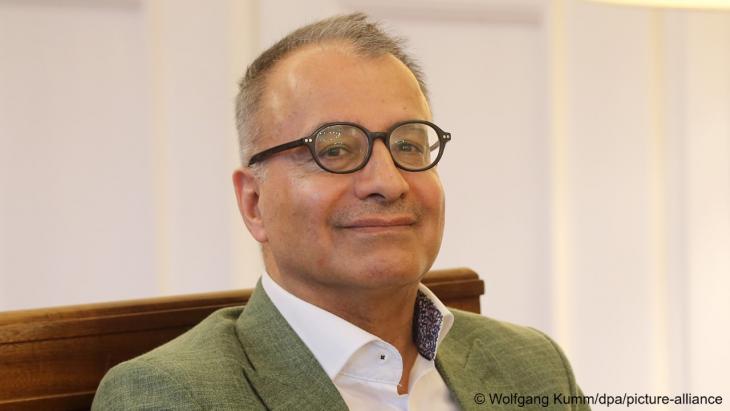 A love in Cairo – turning point in terms of title and subject matter: after years in exile, Iranian author Amir Hassan Cheheltan has returned to his home country, where most of his books are either censored or not published. As a novelist, he has produced narrative accounts of important episodes in Iranian history and is noted for creating multifaceted, colourful portraits of the capital city of Tehran in various eras. Now, however, he has moved on to the great cities of the Arab world

As fate would have it, the couple later married and came to live in Cairo. After re-establishing contact, the diplomat won the favour of the lady, who was now forty, with a daughter, but had lost none of her beauty and wit. Over the course of their affair, the diplomat – a notorious womaniser – was gripped by feelings which made him increasingly uneasy.

Amir Hassan Cheheltan has once again embedded a wealth of stories in conversations, debates and rambles through cities, conveying knowledge in a relaxed way — about historical contexts and controversies, about the relationship between Islam and Judaism, about a part of the world which is as rich in culture as it is in coveted raw materials, a political powder keg.

The author also pulls off a particular literary feat. The ambassador is a character you would most likely want nothing to do with: sexist to the point of being dismissive, racist, an ego as inflated as his pot belly and endowed with a number of dubious qualities destined to benefit a diplomatic career in problem countries. Cheheltan introduces a few confident women who stand up to him. He leads his hero through Cairo at an ironic distance and succeeds in making the reader enjoy following him, despite it all, on his way from the office to the palace to private retreats, and with a glimpse into his thoughts, conversations, and tempestuous love life, too.

Until, that is, you get the feeling – just the like ambassador – that you’re stuck in a holding pattern, where nothing ground-breaking is going to occur. When this happens, the ambassador must surely switch countries, and the reader may switch books. Though the thoroughly tabloidesque ending leaves much up in the air, world history has, at any rate, continued undeterred ever since.

Welcome to the world of Al Qasar, where Arabic music collides head-on with punk and psychedelic to create something powerful and beautiful. "Who Are We" is a raucous, subversive ... END_OF_DOCUMENT_TOKEN_TO_BE_REPLACED

Egyptian authorities have Mada Masr in their sights once again after critical reporting. But the editor of the country's last independent news source is adamant they will continue ... END_OF_DOCUMENT_TOKEN_TO_BE_REPLACED

Like Christianity, Europe's history is one of migration. Both have strong roots in the Orient and in cultures thousands of years old. Cultural historian Bernhard Braun invites us ... END_OF_DOCUMENT_TOKEN_TO_BE_REPLACED

When she ascended the throne, millions of Muslims still lived under British rule. Later, Elizabeth II appealed for tolerance in a multi-religious society. She was the first ... END_OF_DOCUMENT_TOKEN_TO_BE_REPLACED

END_OF_DOCUMENT_TOKEN_TO_BE_REPLACED
Social media
and networks
Subscribe to our
newsletter