The Iran-Iraq War was one of the deadliest military conflicts ever seen in the Middle East. The eight-year-long conflict, which saw the use of chemical weapons, killed thousands of people and divided the region along sectarian lines. By Shamil Shams 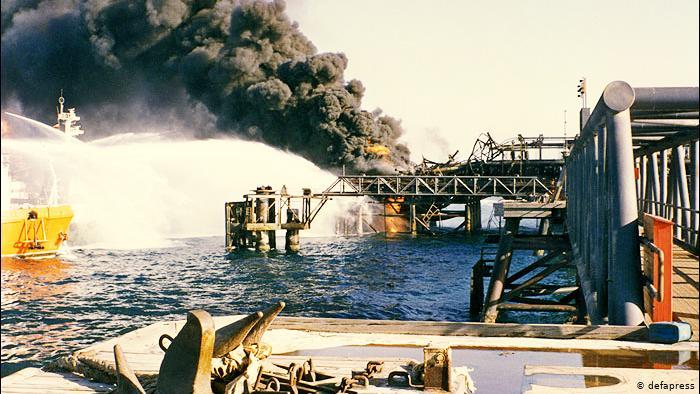 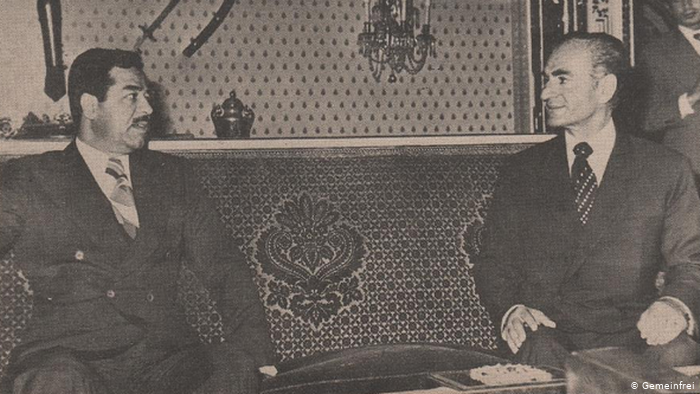 The Algiers accord: five years earlier, in March 1975, Hussein, then Iraq's vice president, and the Shah of Iran signed a deal in Algiers to settle the border dispute. Baghdad, however, accused Tehran of plotting attacks and called for the evacuation of three strategic islands in the Strait of Hormuz, claimed by both Iran and the UAE 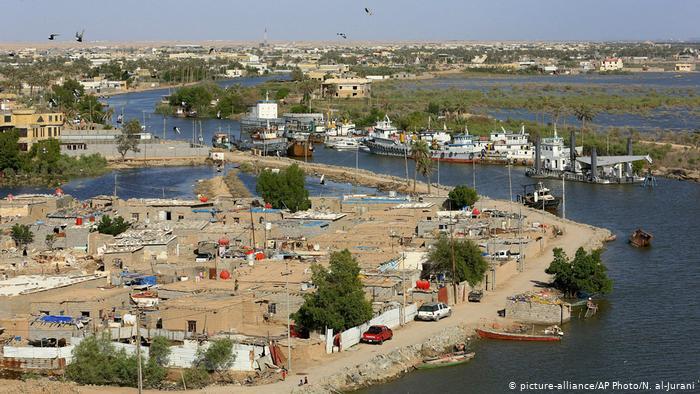 A key water source: On 17 September 1980, Baghdad declared the Algiers accord null and void and demanded control of all of the Shatt al-Arab – a 200-kilometre-long river formed by the meeting of the Tigris and the Euphrates, which flows into the Gulf 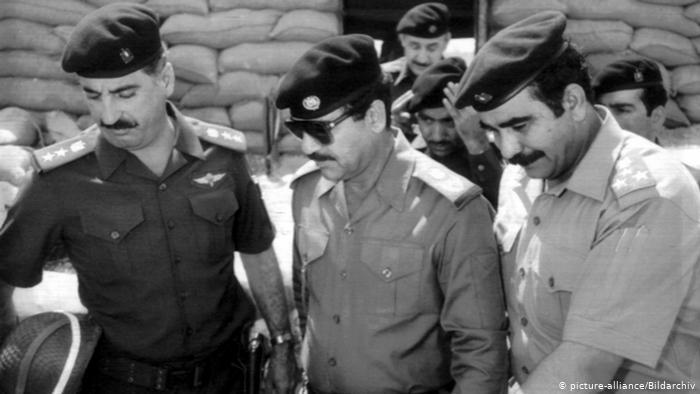 Bombing of ports and cities: Hussein's forces bombed Iranian airports, including the one in Tehran, as well as military facilities and Iran's oil refineries. Iraqi forces met little resistance in the first week and seized the towns of Qasr-e Shirin and Mehran, as well as Iran's southwestern port of Khorramshahr, where the Shatt al-Arab meets the sea 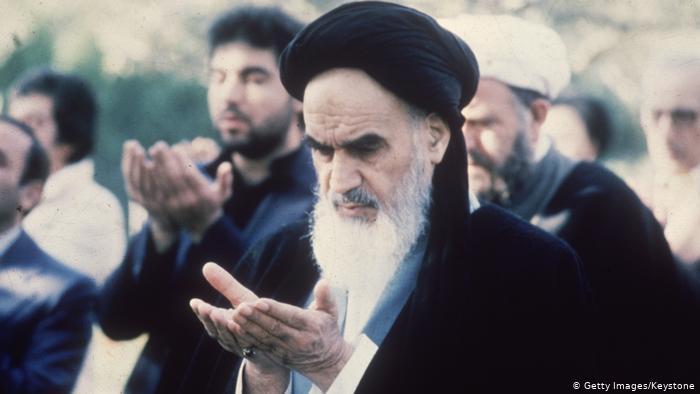 Common enemy: many Gulf countries, including Saudi Arabia and Kuwait, backed Baghdad in the war against Iran, fearing that the Islamic Revolution spearheaded by Iran's Ayatollah Khomeini could influence the Shia population in the Middle East. Western countries, too, supported Baghdad and sold weapons to Hussein's regime 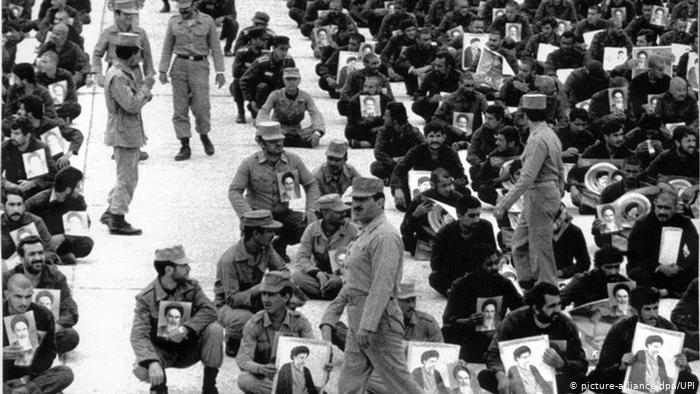 Iran pushes back: Iran's counterattack took Iraq by surprise, as Tehran managed to take back the control of the Khorramshahr port. Baghdad announced a ceasefire and pulled back troops, but Tehran rejected it and continued to bomb Iraqi cities. From April 1984, the two sides engaged in a "war of the cities", in which some 30 cities on both sides were battered by missile attacks 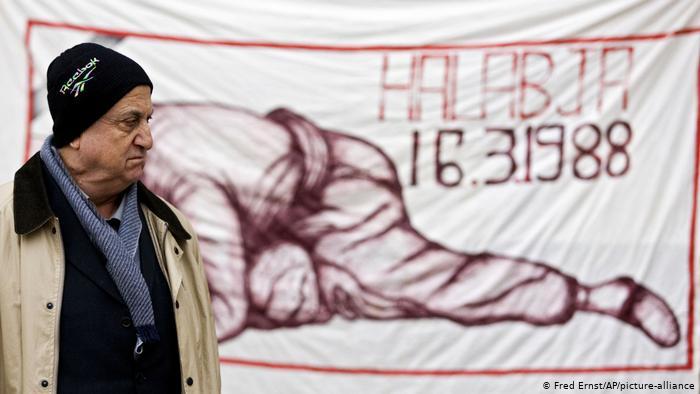 Chemical weapons: one of the sad climaxes of the Iran-Iraq War was Baghdad's use of chemical weapons on Iran. Tehran first made the accusation in 1984 – confirmed by the UN – and then again in 1988. In June 1987, Iraqi forces dropped poison gas canisters on the Iranian town of Sardasht. In March 1988, Iran claimed that Baghdad used chemical weapons against Iraqi citizens in the town of Halabja 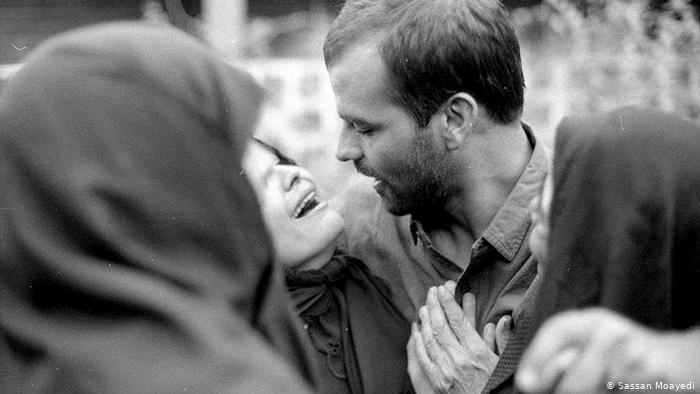 Truce: on 18 July 1988, Khomeini accepted a UN Security Council resolution to end the war. While the exact number of those killed in the war is not known, at least 650,000 people died during the conflict. A ceasefire was declared on 20 August 1988 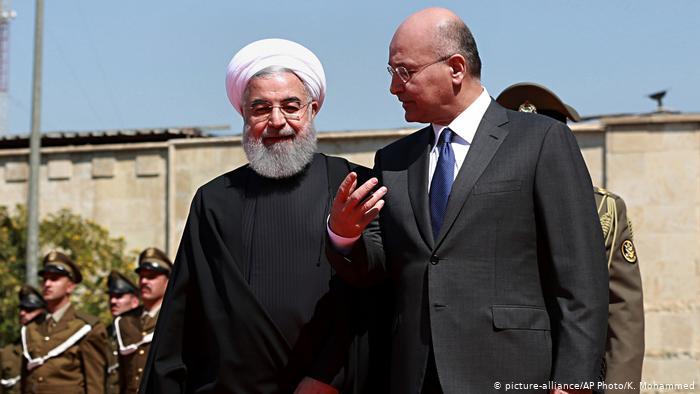 A new chapter: the toppling of Hussein's regime by the U.S. in 2003 ushered in a new era in the Middle East. Relations between Iraq and Iran have improved since then and the two countries increasingly co-operate economically, culturally and socially

END_OF_DOCUMENT_TOKEN_TO_BE_REPLACED
Social media
and networks
Subscribe to our
newsletter