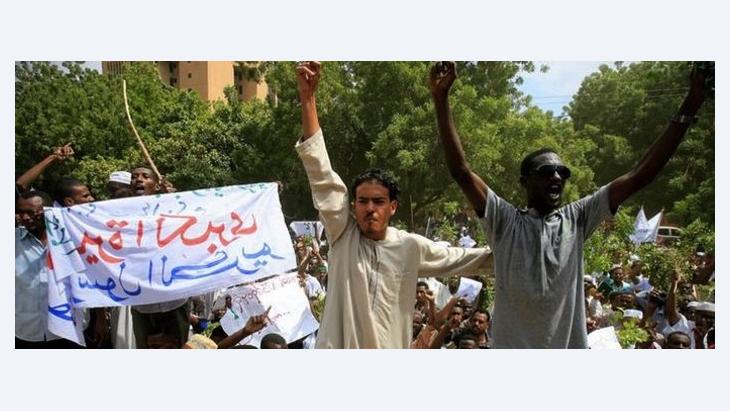 Social Values, Not religion, at the Heart of Protests

﻿What's at the heart of recent protests over the Innocence of Muslims video? While it's tempting to point to religion as a source of conflict, the real issues involved are more complex, says Leena El-Ali

In the past week, Muslim-Western relations have come back under the global media spotlight after widespread protests in several Middle Eastern, Asian and African countries. Most people find the video that sparked the protests, Innocence of Muslims, to be indeed insulting to Islam and Muslims.

At the same time many people in the United States and elsewhere have emphasised that it is nonetheless an inviolable expression of free speech, and have suggested that it can at best simply be ignored. Indeed, a huge number of Muslims agree.

We have seen this tension play out before, most notably six years ago during the controversy over offensive cartoons depicting the prophet Muhammad, which were published in several European newspapers.

A question of religion or government? The average Muslim outside the West cannot understand why a government would not intervene to stop something so self-evidently appalling, Leena El-Ali writes

​​As before, this is not so much a confrontation between Islam and the West – or with democratic values – as it is a collision between a world where "traditional" values remain of paramount importance, and one where the values of a modern, "individualist" society reign supreme. Social values, rather than religion per se, are at the heart of the matter.

In Western societies, individual rights are accorded the highest value. Yet the average Muslim outside the West cannot understand why a government would not intervene to stop something so self-evidently appalling. In his or her mind, this question is linked to the role of government – rather than religion. But to the Western mind-set, it cannot possibly be a function of government, so it must therefore be a problem of religion.

It may well be true that certain Muslim leaders have drawn attention to this obscure film in a bid to divert attention from an uncomfortable political situation at home, but this doesn't change the reality of great sensitivity on the street toward any perceived insult of Islam. 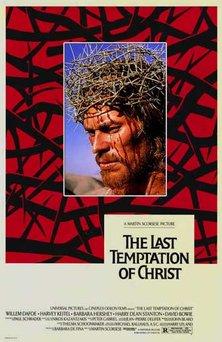 Religious respect: Two decades ago, most Muslim countries banned "The Last Temptation of Christ", because the traditional values of Islamic societies would not allow Christ to be shown in a disrespectful light

​​Two decades ago, most Arab and Muslim countries banned Martin Scorsese's film, The Last Temptation of Christ, because the traditional values of these societies would not allow Christ, a revered figure in Islam, to be shown in a disrespectful light. Thus this is not an Islam-West clash, but a close encounter between traditionalism and non-traditionalism of the most uncomfortable kind.

To be clear, this is not intended to mean that Muslims do not care about individualist values or human rights as such, that traditionalism is inherently violent, or that Westerners reject outright all deference to religious symbols.

But it is a fact that barely 50 years ago, before the West made its final break with the past in the post-Darwinian and Vatican II ambience of the decades following World War II, most of what is not tolerated in the East today would, by and large, not have been tolerated in the West either.

Yet there is undoubtedly a second dimension to what is unfolding before us at present. To many Muslims, the creation of Innocence of Muslims only confirms what they have suspected all along, particularly since the invasion of Iraq in 2003: that the Western world is waging a war against Islam itself. This is the reason that European embassies have become flashpoints in addition to American ones – protestors see the West more broadly, not just the United States, as the opposing side in this conflict.

﻿Resisting the tendency to stereotype 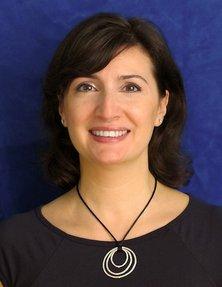 Leena El-Ali: "As good citizens of our interconnected world, we must resist the tendency to stereotype or think apocalyptically"

​​Some individuals and groups have stepped forward to demonstrate the understanding needed to move forward.

For instance, at a reception marking the Muslim holiday Eid ul-Fitr, US Secretary of State Hillary Rodham Clinton said that "the United States rejects both the content and the message of [the] video . . . [and] any intentional effort to denigrate the religious beliefs of others" – though neither she nor any other American has the legal right to ban it.

And Imam Mohamed Magid, who leads one of the largest mosques in America, spoke out to condemn the violent protests – both in an address at his mosque, and to audiences in Egypt through satellite television, to whom he emphasised that the vast majority of Americans rejects the video in question as well.

As good citizens of our global and interconnected world, we must resist the tendency to stereotype or think apocalyptically. At the same time, responsible leaders everywhere must pro-actively discourage violence as well as hate speech in all its forms. We must all repeatedly do what we can to encourage respectful and rational choices.

Home
Print
Newsletter
More on this topic
Anti-Islamic Film Riots: A Culture of Religious FanaticismProtests across the Muslim World: The West Will Have to Readjust Its FocusProtests against Mohammed film in the Arab World: Adding Grist to the Salafists' Mill
Related Topics
Al-Qaida, Democracy and civil society, Dialogue of Cultures | Intercultural Dialogue, Dialogue of Religions, Islam and the West, Salafis | Salafism, 9/11, U.S. policy in the Middle East
All Topics

Hosting major sports tournaments can confer prestige on a country, but in the case of Egypt, the 2021 Handball World Championship will do little to repair relations with either ... END_OF_DOCUMENT_TOKEN_TO_BE_REPLACED

Although Saudi Arabia seeks to diversify its energy sector and economy away from fossil fuels, the OPEC leader is eager to maintain its status as a fuel exporter giant by ... END_OF_DOCUMENT_TOKEN_TO_BE_REPLACED

Initial statements by the Biden administration indicate it will follow a carrot and stick policy towards Turkey. Ankara believes its role in negotiations on various issues could ... END_OF_DOCUMENT_TOKEN_TO_BE_REPLACED

Often disdained by intellectuals, Kahlil Gibran’s "The Prophet" has remained immensely popular for nearly a century since its publication in 1923. Now one of the most translated ... END_OF_DOCUMENT_TOKEN_TO_BE_REPLACED
Author:
Leena El-Ali
Date:
Mail:
Send via mail

END_OF_DOCUMENT_TOKEN_TO_BE_REPLACED
Social media
and networks
Subscribe to our
newsletter