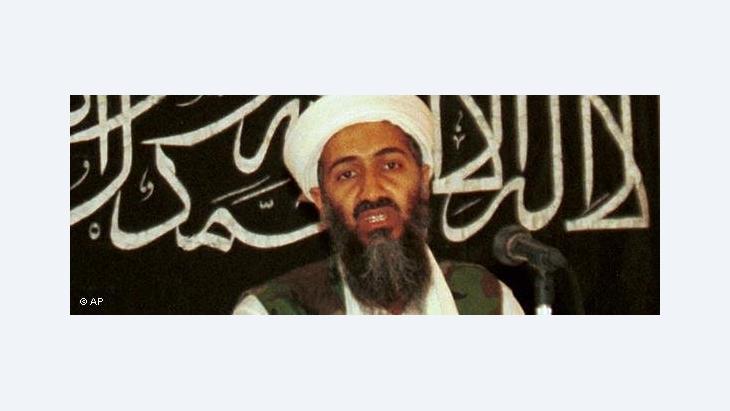 Al Qaida – A Lost Cause?

﻿Reactions to the killing of Osama Bin Laden in the Arab region were mainly reserved. The current focus there is more on the rebellions against authoritarian rulers, as Loay Mudhoon reports

The major Arab TV stations reported in detail on the killing of Osama Bin Laden. Yet there were neither grave announcements of solidarity nor large celebrations.

In Iraq, part of the Shi'a population was jubilant – the Iraqi Shi'a had been terrorised for years by the local branch of al Qaida. The authorities in Saudi Arabia –the country of Bin Laden's birth, which has also seen several terrorist attacks – welcomed the death of the al Qaida leader in clear words.

The radical Islamic Hamas in the Gaza Strip, in contrast, condemned the action, referring to it as a "killing of a holy warrior". Many Arab governments, however, failed to make any statement on the subject. 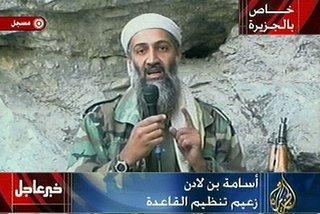 Bin Laden's criticism of the West was part of the Arab mainstream. But his message of terror and violence scared more and more Arabs away – not least because al Qaida wreaked havoc in many Arab countries, and not just the West

​​The reason is obvious enough. Since the beginning of the wave of revolutions at the start of the year, many Arabs have been occupied with other matters: What perspectives are there for democratic change in their countries? Will Libya, Yemen and Syria follow in the footsteps of Tunisia and Egypt and topple their regimes?

Apart from in Morocco, there have been no major al Qaida attacks in the Arab world in recent months. Everywhere, the focus is on the people's protests against the ruling regimes.

Al Qaida has played barely a role in these protests to date – one reason why it was seen as potentially weakened. Without Bin Laden at the helm, it could now lose further support among the general public, says the director of Cambridge University's Arab Media Project and expert on Islamism Khaled Hroub. Bin Laden's death is likely to push the organisation further into crisis. "Osama Bin Laden was once a figure of inspiration and integration for his followers, especially because of his charisma," says Hroub. "But his absence will reveal al Qaida's lack of aims and a clear agenda."

Khaled Hroub points out that there are conflicts over strategic goals within al Qaida and its various branches in the Maghreb, Yemen, Iraq and other countries. The only consensus, he says, is often that violence is a legitimate means for achieving political ends.

This common ideological potential, he warns however, could now take the form of acts of revenge: "In the short and medium term, I certainly anticipate a wave of new acts of violence by al Qaida. But in the long run terrorism will be reduced." 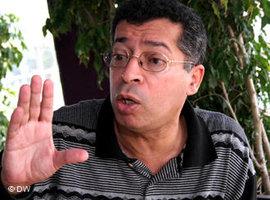 It is not Bin Laden's strategy of violence that has taken root in the region, says Mohammed Darif, a professor at the University of Casablanca, but the conviction to strive for political change by means of peaceful protest

​​, an expert on Islamism and a Moroccan university professor, also warns against revenge. He recalls the four French citizens kidnapped in Niger by al Qaida, who are still being held captive. Darif fears that the north African branch of al Qaida might react to Bin Laden's killing by executing hostages.

The professor also points out that al Qaida has nevertheless become far less significant in the Arab world in recent years. The organisation has trouble recruiting new followers in many countries, he says. The fact that it has not been involved in the Arab revolutions is also telling. It is not Bin Laden's strategy of violence that has taken root in the region, says Darif, but the conviction to strive for political change by means of peaceful protest.

Should these uprisings take an increasingly violent course, however, al Qaida's ideology could well become more attractive again, warns the Moroccan expert. "The Gaddafi regime's violent treatment of its own people and the brutal suppression of protests in Syria could ultimately strengthen al Qaida again. Especially if people then do start to believe that the only way to overcome the ruling Arab regimes is violence."

Madawi al-Rasheed is one of a group of Saudi exiles responsible for founding NAAS – the National Assembly Party. Set up on Saudi National Day in September, it is the first ever ... END_OF_DOCUMENT_TOKEN_TO_BE_REPLACED

Mohammad Reza Shajarian, the great singer of Persian music, has died at the age of 80. With his passing, the world has lost an outstanding talent and consummate artist. By Stefan ... END_OF_DOCUMENT_TOKEN_TO_BE_REPLACED

This 11 September marked the nineteenth anniversary of the terrorist attacks in New York and Washington. The wide-ranging repercussions of those attacks in the years since 2001 ... END_OF_DOCUMENT_TOKEN_TO_BE_REPLACED 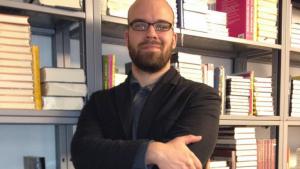 The Prophet, a figure central to Islam's inherent complexities

In his latest book, "Muhammad's Body: Baraka Networks and the Prophetic Assemblage", Michael Muhammad Knight delves deeply into the idea and belief that Muhammad's body has ... END_OF_DOCUMENT_TOKEN_TO_BE_REPLACED

The Soviet Union's 1979 invasion and 10-year domination of Afghanistan started the country's descent into poverty and lawlessness. The country still has not found peace. People ... END_OF_DOCUMENT_TOKEN_TO_BE_REPLACED

After the al-Qaida terrorist network attacked the US on 11 September 2001, Germany backed the US-led military and diplomatic mission in Afghanistan – and still does. Nineteen ... END_OF_DOCUMENT_TOKEN_TO_BE_REPLACED
Author:
Loay Mudhoon
Date:
Mail:
Send via mail

END_OF_DOCUMENT_TOKEN_TO_BE_REPLACED
Social media
and networks
Subscribe to our
newsletter