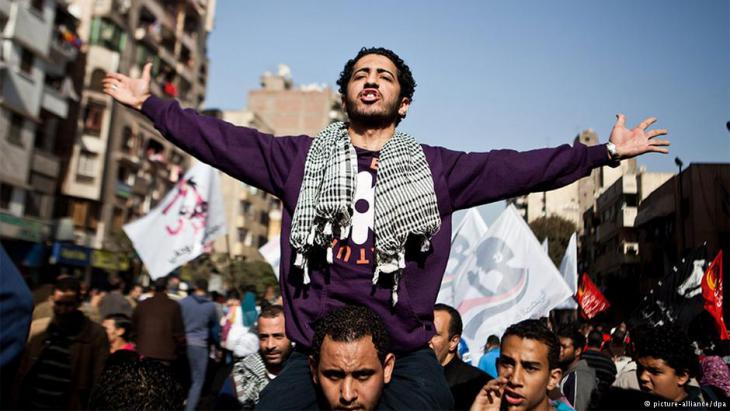 While the West focuses on IS or Iran′s destructive role in the Middle East, most Arabs are simply trying to improve their lives. What they lack is the reassurance of good governance. By Marwan Muasher

A recent survey of 100 Arab thought leaders conducted by the Carnegie Endowment for International Peace revealed a sweeping consensus about what underlies many of the region′s problems: a lack of good governance. Indeed, those polled emphasised domestic problems resulting from that failure – authoritarianism, corruption, outdated education systems and unemployment – over regional concerns, including the threat of the self-proclaimed Islamic State (IS) or interference by regional heavyweights or outside powers.

This is not new information. The Arab Spring uprisings brought to the fore the inadequacy of the region′s outdated social contracts in the face of current political and economic challenges. Yet Arab governments still do not seem to have got the message.

Five years after the uprisings erupted, Arab citizens have little – in some cases, even less – voice in running their countries′ affairs. Moreover, they depend on rentier economies that are unable to create enough jobs for their young, educated populations. And they face an alarming absence of the rule of law, leaving them with no assurances that they will be treated equally, regardless of gender, ethnic origin, or religion.

But poor governance today does not mean the Arab world is doomed to failure. Tunisia serves as a beacon of hope. After the 2011 revolution, it pursued a consensual, inclusive process to develop a new social contract that upholds all of its people′s individual and collective rights. 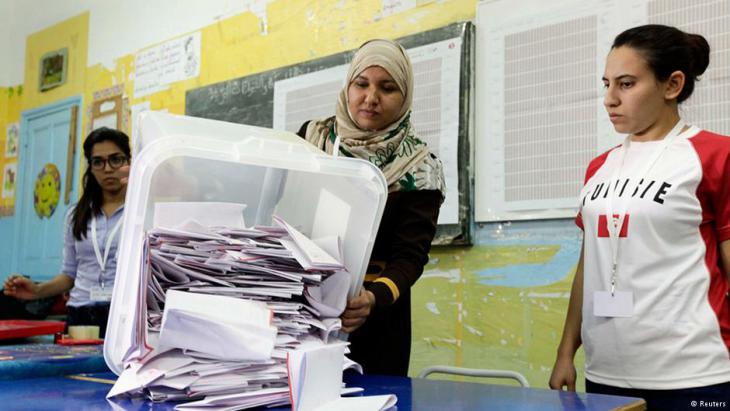 Domestic concerns – authoritarianism, corruption, outdated education systems and unemployment – underlie many of the region′s problems. Since the Arab Spring in 2011, Tunisia is the only country in the Middle East to have made any real progress in governance, introducing a new social contract to uphold the collective and individual rights of citizens

While Tunisia still faces serious economic and security problems, the national dialogue that the country has undertaken is the crucial first step toward resolving them. Other Arab societies now must undertake similar dialogues, with the ultimate goal of creating economies and institutions that meet their people′s needs.

History has taught us that such transformational processes take time. The long-suppressed ideas and energies unleashed by events like the Arab Spring must mature before having their full effect on society.

Consider the uprisings in Europe in 1848, in which citizens protested against authoritarian, feudal systems and the lack of economic opportunity. By the end of that year, status quo forces managed to retake the reins of power and the uprisings appeared to have been all but crushed.

But something had changed. Taboos had been broken and during the subsequent decades, technological advances enabled the spread of new ideas. It was not long before feudalism began to dissolve; liberal and democratic values gained traction; women secured greater rights; and economic systems emerged that could boost productivity, achieve high growth rates and improve living standards.

A similar process is unfolding gradually in the Arab world, with citizens (especially young people) who lack trust in their governments seeking alternative sources of information and new ways to survive economically. This shift has so far gone largely unnoticed by governments, a reflection of just how disconnected they are from their own people. But it will soon be impossible to ignore.

All of this comes at a time when another important development is underway: oil-based rentier systems are rapidly diminishing, owing to the steep decline in energy prices over the last two years. In particular, Saudi Arabia has been forced to initiate a shift toward an economic model that emphasises investment and productivity as the main drivers of economic growth. Other countries in the region will have to follow suit and reform their economic systems, or face the wrath of their increasingly disgruntled citizens. 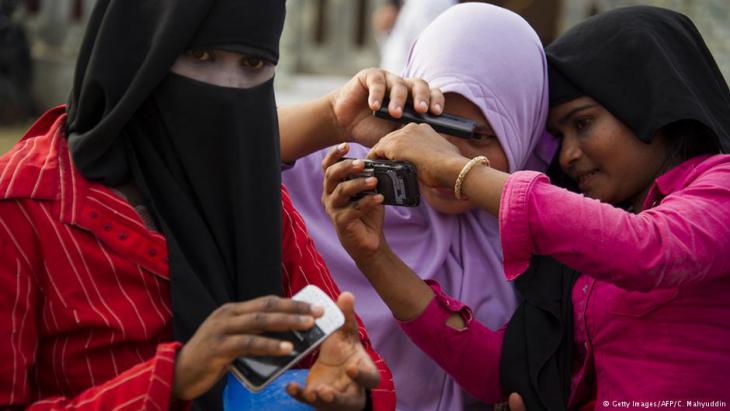 Gradual change: ″citizens (especially young people) who lack trust in their governments [are] seeking alternative sources of information and new ways to survive economically. This shift has so far gone largely unnoticed by governments, a reflection of just how disconnected they are from their own people. But it will soon be impossible to ignore,″ writes Muasher

One important element of economic-reform strategies will be technology. Already, 240 million Arabs – largely young people – have access to the Internet through mobile phones; by 2020, it is estimated that all Arab youth will be connected. Technology is facilitating the creation and sharing of knowledge, in a region that has historically lagged in this area and technology start-ups are on the rise.

This is not to say that technology is a panacea for the region. After all, IS is also using technology, but in a sinister way: to spread gruesome propaganda and recruit new members. But technology can speed up the Arab world′s social and economic progress, even as countries build a modern institutional framework capable of supporting it.

Nowadays, no country can evolve without developing effective and credible institutions, establishing a meaningful system of political checks and balances and diffusing control over decision-making. These elements are vital to enable countries to offer their citizens an adequate quality of life.

In time, the Arab world will have them. While the international community is focused on IS or Iran′s destructive role in the Middle East, most Arabs are focused on improving their lives. Their governments should encourage them.

Marwan Muasher, a former foreign minister and deputy prime minister of Jordan, is Vice President for Studies at the Carnegie Endowment for International Peace. His latest book is "The second Arab awakening and the battle for pluralism″.

After a two-year hiatus, the Arab League re-convened at the beginning of November in Algiers against a backdrop of uncertainty and discord. By Pierre Boussel END_OF_DOCUMENT_TOKEN_TO_BE_REPLACED

In the run-up to the COP27 global climate summit, hosted by Egypt in November, it is worth noting that little rainfall, aggressive heatwaves and worsening drought make the Middle ... END_OF_DOCUMENT_TOKEN_TO_BE_REPLACED

In this essay, renowned Lebanese journalist and writer Hazem Saghieh asks whether the Arab Levant, which stretches from Iraq in the east to Egypt in the west, will remain an ... END_OF_DOCUMENT_TOKEN_TO_BE_REPLACED

With his fist bump greeting for a man he previously called a pariah, US President Biden has paved the way for Saudi Crown Prince Mohammed bin Salman's return to the international ... END_OF_DOCUMENT_TOKEN_TO_BE_REPLACED

The murder of a female student at Mansoura University in the Nile Delta has sparked a long overdue debate on femicide in Egypt. Karim El-Gawhary reports from Cairo END_OF_DOCUMENT_TOKEN_TO_BE_REPLACED

When times are tough, the exchange of ideas and perspectives becomes especially important. It takes dialogue. And at Deutsche Welle, we need distributors and cooperative partners ... END_OF_DOCUMENT_TOKEN_TO_BE_REPLACED
Author:
Marwan Muasher
Date:
Mail:
Send via mail

END_OF_DOCUMENT_TOKEN_TO_BE_REPLACED
Social media
and networks
Subscribe to our
newsletter