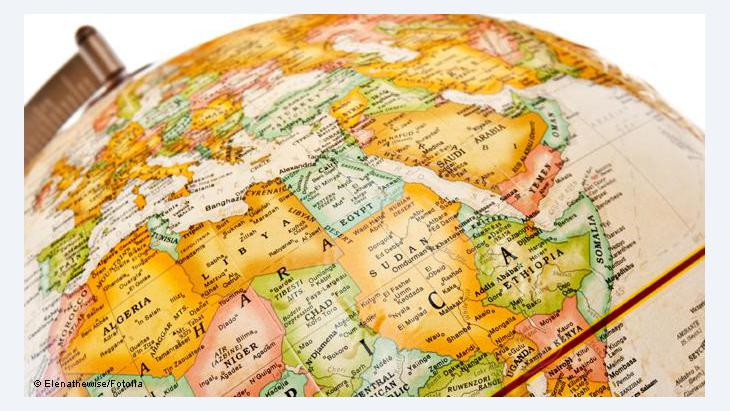 The writers fated to "represent"

There is a common expectation that writers with non-European origins will supply a literary representation of their birth culture. But many of them find themselves adrift between two cultural entities. Is it merely a question of focusing on one at the expense of the other? Marcia Lynx Qualey met the "Arabic Europe" authors featured at this year's Shubbak Festival in London

This autumn, Algerian novelist Boualem Sansal′s ″2084″ was long-listed for six major French literary prizes. It made a sweep of the first lists of the Goncourt, the Renaudot, the Medicis, the Flore, the Femina, and the Interallie. Since its release, the novel has sparked passionate admiration from French audiences and cautious criticism from Algerians.

″2084″ comes just a year after the sensation fellow Algerian writer Kamel Daoud made with his debut, ″Meursault, contre-enquete″, which won the Prix Francois-Mauriac and the Prix des Cinq Continents, as well as being a finalist for the Goncourt. It has now appeared in English as ″The Meursault Investigation″, translated by John Cullen, to generally glowing reviews.

The stir created by these acclaimed novels comes alongside the furore generated by Riad Sattouf′s bestseller: ″L′Arabe du futur″ (The Arab of the Future). The Arab veteran of France′s ″Charlie Hebdo″ magazine has been described by The New Yorker as “France′s best-known graphic novelist.”

These three books could be proof of a current surge by Arab writers into the heart of European literature, but the surge comes with a caveat: their works fit a particular mould, and the authors have been accused of riding on the coat tails of French Islamophobia and Orientalism. Both Sansal′s and Daoud′s novels are responses to European texts: Sansal′s is a retelling of ″1984″, while Daoud′s is a response to Camus′s ″The Stranger″.

According to Algerian critic Nadia Ghanem, France′s interest in these novels is coloured by colonialism. ″Algeria was once the land of French expansion, ″ she writes. ″It is now the land of European classics′ extension.″

While Ghanem has been quick to criticise, acclaimed French author Michel Houellebecq has been equally prompt, some might even say effusive, in his praise of Sansal′s Islamist dystopia. During a recent television interview, Houellebecq declared that it went  ″much further than I.″ 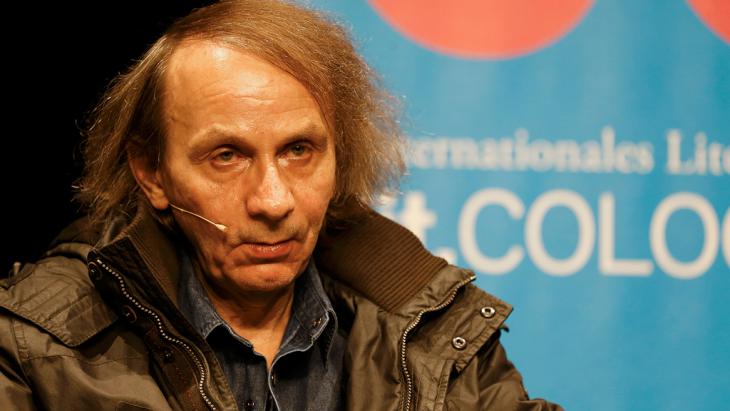 "Guene, Sansal, Daoud, and Sattouf are all seen as representatives in one way or another, offering insight into mysterious and ″unknown″ cultures. They are given platforms on which to write and speak about Arabs and Muslims and are praised for ″going even further″ than writers like Houellebecq", writes Lynx Qualey

The latter was referring to his own ″Soumission″ (Submission), which imagines a future takeover of France by a Muslim political party. In ″2084″, Sansal does indeed go much further: France has ceased to exist, replaced by a worldwide ″Abistan″. French is a language spoken only in hiding.

Sansal′s writing undoubtedly deserves attention: he is a powerful creator who uses vibrant language to describe what Ghanem calls a ″fragile, sinister reality″. This seems a natural attitude for one raised in a country wracked first by a colonial war and then a civil one. But some of Sansal′s books have also ridden to acclaim on a wave of anti-Muslim sentiment, enhanced by statements the author gives to the press, such as a recent one in which he declared the Arab world to be ″dead″.

Is Sansal responsible for the anti-Arab and anti-Muslim prejudices of his audience? Is he milking them, or is he simply writing and speaking from his own deepest convictions? This summer, Sudanese-British novelist Leila Aboulela, French-Algerian novelist Faiza Guene, and Moroccan-Dutch poet Mustafa Stitou discussed the problems of being part of a growing literary ″Arabic Europe″ at the Shubbak Festival in London. They particularly emphasised the problem of identity and of representing a community.

All three talked about the difficulties of being caught between multiple worlds that all expected something. Stitou felt that this was particularly the case since September 2001. While before he could consider himself a Dutch writer, ″Holland is [now] obsessed with its largest Arab community, which is Moroccan. They are constantly [being] reminded of their background.″ 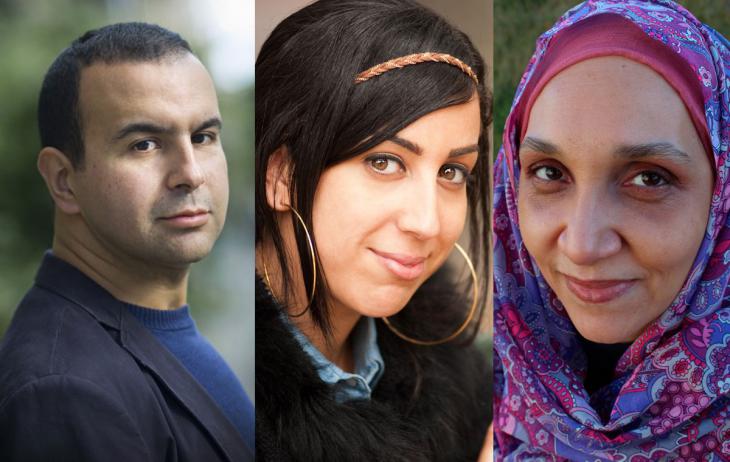 Arabic writers walk a tightrope: seeking to preserve their Arab identity, while simultaneously serving the various expectations of multiple worlds

Aboulela – who crafts generally positive portrayals of Arabs and Muslims – talked about Arab identity as a fragile thing to be preserved. Stitou, on the other hand, said his identity had been constantly in flux. Both his parents were illiterate, so there weren′t any books in the house other than the Koran. As a child, ″for me, breaking away from religion also meant looking away from my Arabic background.″ But now, Stitou said, ″in the middle of my life, I noticed that it′s changing. I think maybe in a way I′m a stronger person now.″

″I′m getting more interested in my Moroccan background,″ Stitou admits, adding that he doesn′t fear a loss of identity, or even being caught between multiple identities, but he does fear a fixed identity, either turning towards his background, or away from it. Identities, he said, should be a place for a ″constant exchange of ideas and languages.″

But however they approach identity or religion in their writing, Faiza Guene said, Arab-European authors had to accept the fact that they would be read as Arabs. ″People want something from you,″ she said. ″You have to make a deal with the fact that you are representing.″

Acclaimed and popular writers like Guene, Sansal, Daoud, and Sattouf are all seen as representatives in one way or another, offering insight into mysterious and ″unknown″ cultures. They are given platforms on which to write and speak about Arabs and Muslims and are praised for ″going even further″ than writers like Houellebecq.

Certainly these authors shouldn′t self-censor their investigations of human darkness. But in this climate of self-congratulation and European cultural triumphalism, it′s also important not to create an echo chamber. In this sense, it is crucial to afford Arab critics like Ghanem a platform, so that they, too, can be heard.

Algerian scholar Said Djabelkhir rejects the charge of "offending Islam". In interview with Ismail Assam, he maintains that he has been wilfully misconstrued. At the same time, he ... END_OF_DOCUMENT_TOKEN_TO_BE_REPLACED

Saturday's historically low election turnout was a reflection of Algerians' ongoing frustration with the political status quo. Faced with mounting state repression, however, the ... END_OF_DOCUMENT_TOKEN_TO_BE_REPLACED

Morocco and the European Union are at cross purposes when it comes to the Western Sahara. And, as Germany does not support Moroccan claims to the territory, a major conflict has ... END_OF_DOCUMENT_TOKEN_TO_BE_REPLACED

Recep Tayyip Erdogan, disappointed by the European Union’s reluctance to integrate Turkey into its ranks, has re-directed his country’s diplomacy toward the Maghreb and Africa to ... END_OF_DOCUMENT_TOKEN_TO_BE_REPLACED

Using a graphic novel to address a contentious issue like the Algerian war of independence may seem an odd choice, but new release "Algeriennes", translated into English by Ivanka ... END_OF_DOCUMENT_TOKEN_TO_BE_REPLACED
Author:
Marcia Lynx Qualey
Date:
Mail:
Send via mail

END_OF_DOCUMENT_TOKEN_TO_BE_REPLACED
Social media
and networks
Subscribe to our
newsletter