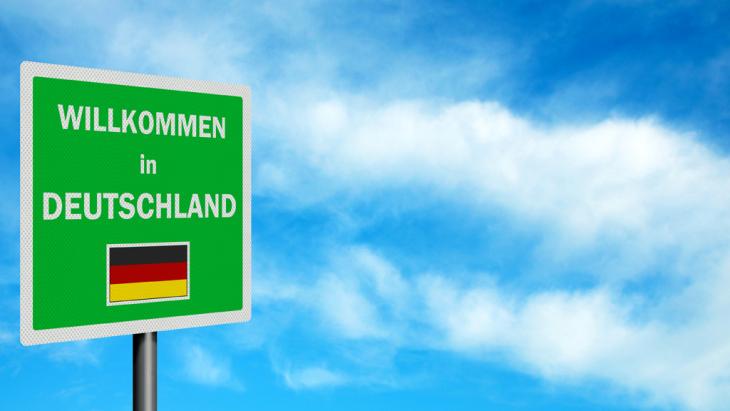 Attitudes to immigration in Germany

What do people in Germany really think about immigration? A recent study by the Berlin Social Science Center (WZB) shows that there are definite differences of opinion between the country's elite and the general public. Shohreh Karimian discussed the findings with Marc Helbling, one of the authors of the study

The study published by Céline Teney and Marc Helbling is partly based on answers to questions about the attitudes of Germany's elite to a number of political issues, including immigration. These questions were posed as part of a study entitled "Decision-makers in Germany: values and attitudes" (Entscheidungsträger in Deutschland: Werte und Einstellungen), which was published in the summer of 2013. The answers were provided by 354 people in senior posts in the worlds of politics, administration, justice, military, economy, society, culture and academia. Céline Teney and Marc Helbling used the results of this study as the basis for their publication, which compares data from the above-mentioned study with the attitudes of people who do not fall into the elite category.

Dr Helbling, how did you come up with the idea of investigating the attitudes of specific population groups to the issue of immigration?

Marc Helbling: We began by asking ourselves whether there were differences between the elite and the general public in terms of opinions on immigration policy. We wanted to test the assumption that Germany's elite holds different views to the general public on certain issues.

Your study has shown that opinion within the German population is clearly divided on the issue of immigration. The elite is in favour of immigration in many cases, whereas a certain part of the population expresses strong reservations. Are these the results you expected? And how do you explain the difference of opinion?

Helbling: Basically, these results are in line with our hypothesis and our expectations. We assumed that the elite would hold different views on the issue of immigration to those of the average citizen.

One way to explain the results is to take into account differences in education level. The data shows that, on average, members of the elite enjoy a much higher level of education than the average German. It therefore comes as no surprise that almost 90 per cent of elite respondents have a university degree. We know from research that the level of a person's education is linked to liberal views on immigration issues. 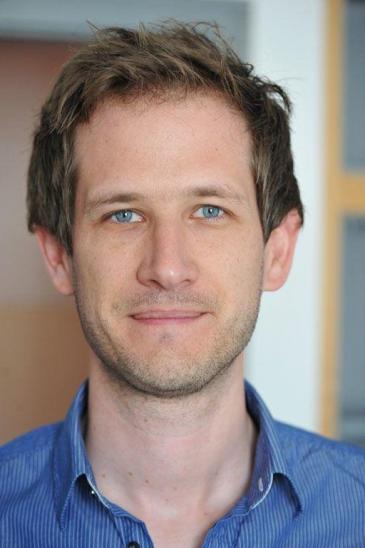 On the other hand, we also observed that education alone does not completely account for the difference in opinion. When one compares the opinions of the elite with those of members of the general public who have a university degree, there are still some slight differences.

We ascribe this to the fact that various members of the elite have always championed open immigration policies. In other words, this is a general, social phenomenon – the so-called socialisation effect – within the elite. Because of its social status, the elite has to adapt to a kind of "political correctness". In other words, the elite forms a social group, and the members of this group have a mutual influence on each other and create a common sense of community. This sense of community also finds expression in their attitude to Germany's immigration policy.

Well, one could argue that Thilo Sarrazin belongs to Germany's elite. However, with his highly controversial and polarising attitudes, he is a strident critic of immigration.

Helbling: Sarrazin is a particularly good example of a person who thoroughly stands at odds with the elite consensus, and this is precisely what led to the huge political and media debate about him. When we say that the elite is more liberal than the general public, we do not of course mean that every single member of the elite is more liberal than the rest of the population. These are always average values, and variations from the norm are to be expected.

Thilo Sarrazin is an extreme example of such a variation; he is an exception. This was clear in the media debates in which he adopted totally different positions to the rest of the elite which, of course, provoked a very strong reaction.

Do you think that certain population groups have to change their attitudes to immigration and migration?

Helbling: I think that attitudes change automatically when various cultures come together. Immigration obviously leads to discussions about identity, because as soon as you are confronted with people from a different culture, you automatically begin to compare their culture with your own. This is how cultures change or new cultures emerge. People adapt to cultures, adopt aspects of other cultures, or completely shut themselves off from outside influences. I think these are normal developments that take place everywhere.

Is the situation the same in other European countries?

Helbling: We don't know; we didn't look into that. However, if one follows the discussions, one can assume that similar differences exist in other countries. There are studies on attitudes towards the European Union and these show that there are clear differences between the elite and the general public.

We assume that the elite in Germany is perhaps somewhat more liberal than in other countries. But really, this is only an assumption. In part, this has historical reasons, as it is certainly more difficult in Germany to adopt nationalistic positions.

In "Sprache und Sein" (Language and Being) the activist Kubra Gumusay critically examines the function of language – the narratives that reflect and determine the realities of ... END_OF_DOCUMENT_TOKEN_TO_BE_REPLACED

Award-winning Indian author Rahman Abbas spent time in Europe last year researching "the Holocaust and the future of minorities in India and Pakistan". To mark VE Day on 8 May, he ... END_OF_DOCUMENT_TOKEN_TO_BE_REPLACED

A muezzin call to prayer via loudspeaker is legally permissible in principle, but various basic rights and interests must be considered, explains professor of law Mathias Rohe in ... END_OF_DOCUMENT_TOKEN_TO_BE_REPLACED

Repression and despotism takes many forms. Yet as varied as these phenomena are, they all share a common core, argues Tarek Azizeh. Revolutions accompanying the struggle for ... END_OF_DOCUMENT_TOKEN_TO_BE_REPLACED

For the first time anywhere, Syrian intelligence officers are facing trial – in Germany. The court aims to probe the defendant's alleged crimes, as well as cast light on Bashar al ... END_OF_DOCUMENT_TOKEN_TO_BE_REPLACED

The refugee crisis on Turkey's borders can only be resolved with a new EU deal. It should build on the current plan, but avoid its flaws, writes Ozgur Unluhisarcikli of the German ... END_OF_DOCUMENT_TOKEN_TO_BE_REPLACED
Author:
Shohreh Karimian
Date:
Mail:
Send via mail

END_OF_DOCUMENT_TOKEN_TO_BE_REPLACED
Social media
and networks
Subscribe to our
newsletter