But this they failed to do. They didnʹt take on board the fact that the world had shrunk in the age of globalisation and technology. Arabs living in poverty, with no work or prospects, could now see the huge differences between their homelands and other countries in Europe and the West. They felt the political and economic injustices and deficits more clearly than ever before.

The shift into open violence

The general scepticism regarding the Arab governmentsʹ ability to introduce political and economic reforms now reached its zenith and people felt compelled to take direct action. They saw the revolutions as a necessity, as the consequence of social conditions they felt would never improve. It was the social crisis that awakened a political consciousness in them.

In some countries (Libya, Syria, Yemen), the revolutions tipped over into open civil war. If we compare the tense situation in these countries today with conditions there before, which were stable despite the political deficits, the obvious conclusion is that the Arab revolutions have failed. 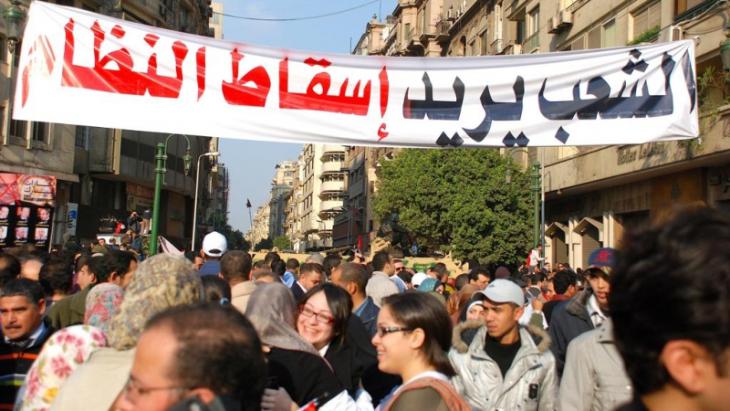 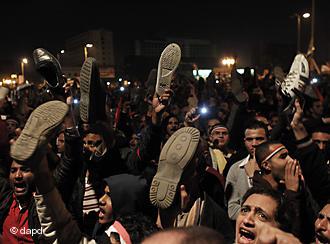 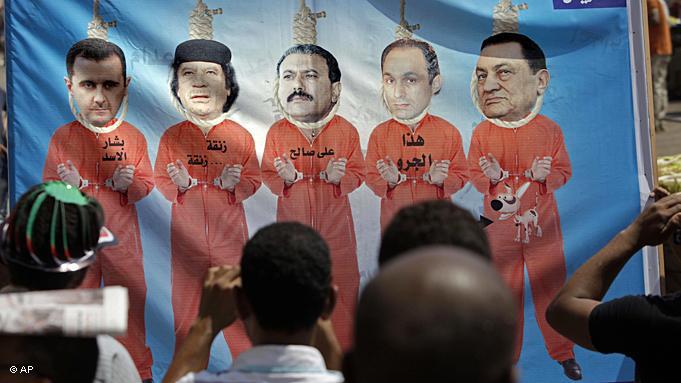 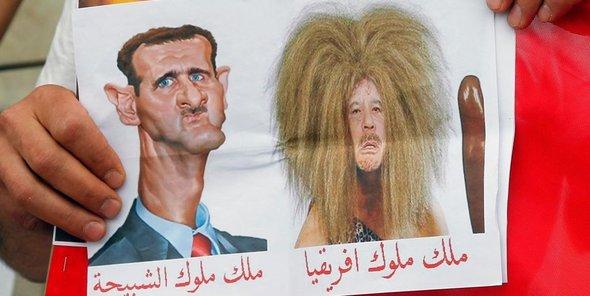 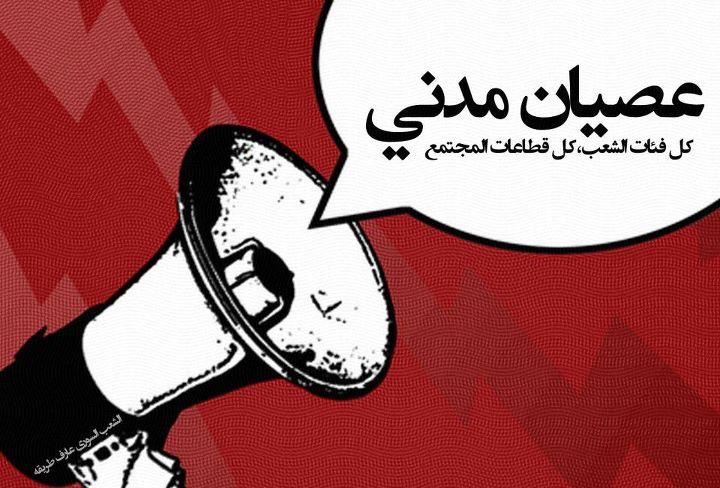 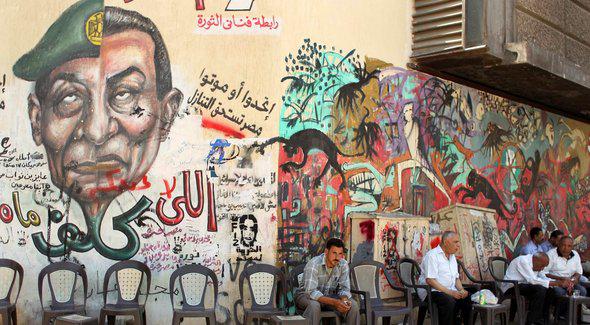 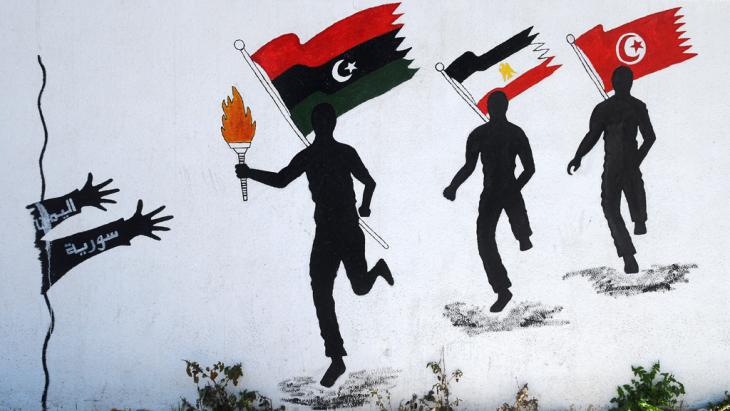 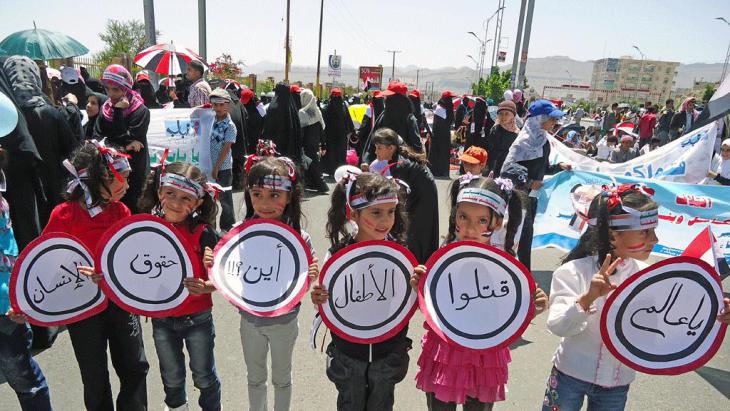 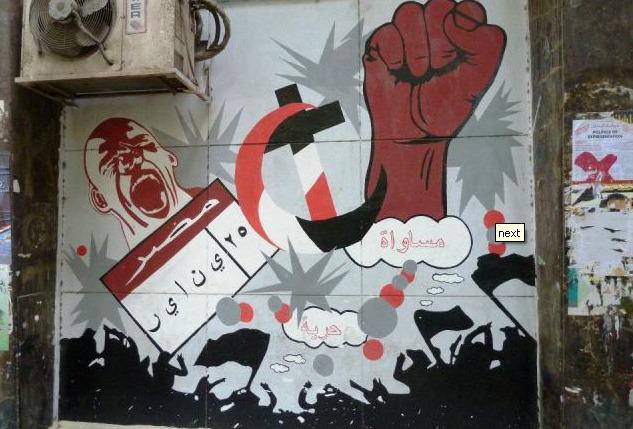 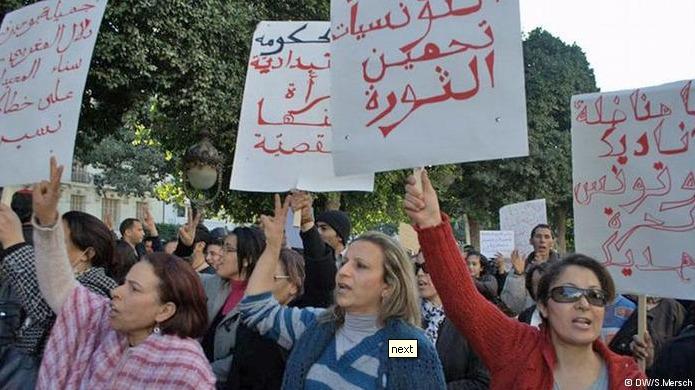 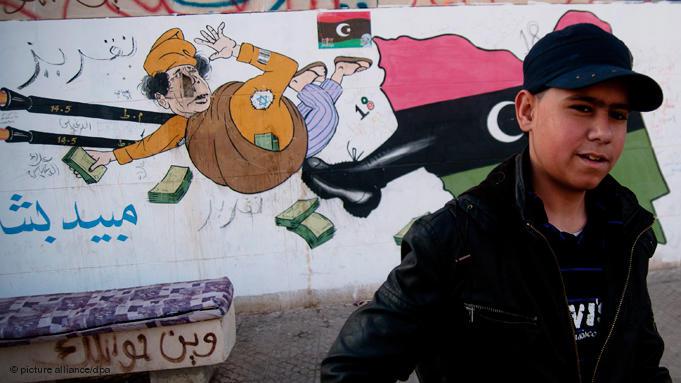 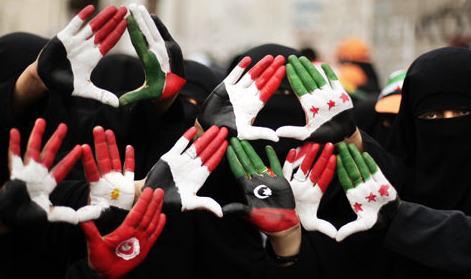 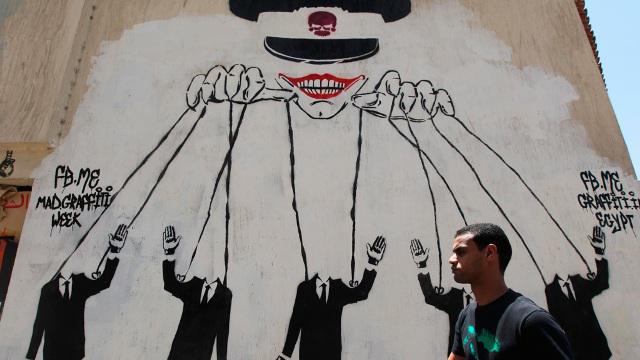 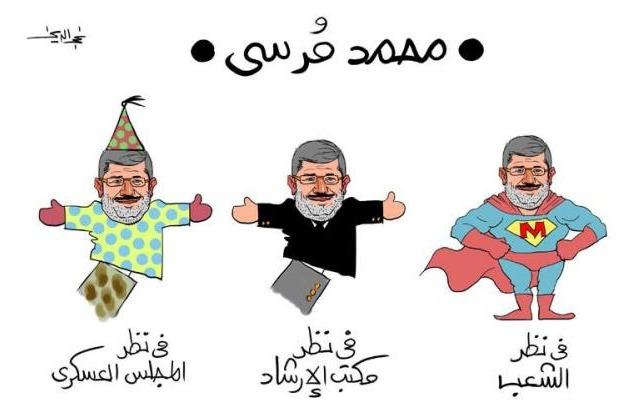 But such attempts to interpret the region are one-sided. The shift into violence resulted directly or indirectly from various (power-)political developments that were hard to avoid. The systematic use of violence on the part of the Arab regimes provoked a backlash of violence in return. Without taking into account the numerous reasons and factors for the escalation of violence, it must be noted that this negative development had a severe impact on the future prospects of the revolutions and those of the new Arab zoon politikon.

The re-birth of the Arab "zoon politikon"

Nevertheless, Arabs continue to be politically and socially active today. This political activism can be observed on social networks, on political and social blogs and forums – and in the comments on particular issues in various online media. There you will find discussions about political, social, cultural and economic events.

The Arab "political animal" continues to have a public voice. His existence is so significant because he is crucial to the anchoring of new political systems that are willing and able to push through reforms, and can respond to the interests and demands of their populations. These new prospects smooth the way for a rule of law that will preserve and protect the rights of all citizens. 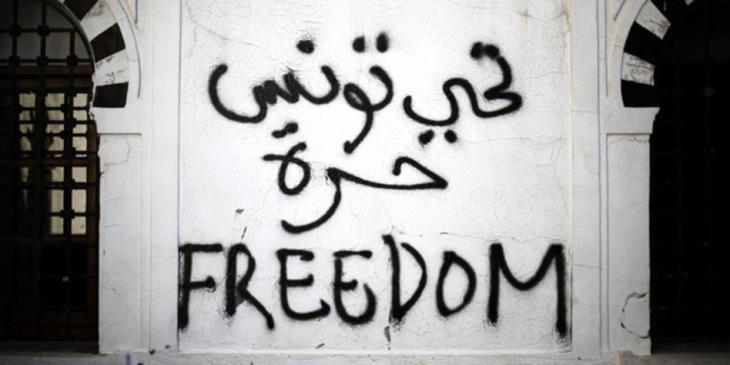 From dictatorship to freedom: while the uprisings in countries such as Egypt, Syria or Libya gave way either to authoritarian restoration or bloody civil war, the fall of the Ben Ali dictatorship in Tunisia marked the path to democracy. After the Arab Spring, Tunisia was the only country in the region to introduce far-reaching reforms. However, social peace in the country remains fragile

There are two important aspects to be viewed against this backdrop: first, the establishment of this rule of law can only be accomplished by degrees – meaning only in the medium and long term. Educating people to be political animals, aware of themselves as social and political beings and possessing an ability to think critically, is one of the most important factors here.

Second, fulfilling these parameters means creating a democratic form, especially if it exists in a minor way in a transitional phase, since the existence of the political individual can be regarded as a guarantee for the further development of democratic forms. Democracy, which numbers freedom, social justice and human rights among its core values, represents the natural political form of life. Dictatorship, by contrast, is a phenomenon tied to a situation which has no hope of survival, for the simple reason that it cannot meet the needs of people in an age of globalisation.

If the only result of the revolutions had been to give birth to the political animal, the world would probably have unanimously declared the Arab Spring to be a success. The turmoil would have made it clear to the Arab rulers once and for all that in future, they have a duty to act in a politically responsible way and to pursue reforms primarily oriented towards the well-being of their citizens.

It remains doubtful whether Arab leaders are seriously intending to implement any political and economic reforms. After all, any road to reform also threatens the existence of their despotic leadership; at bottom, reformism and despotism are mutually exclusive.

Today, it appears possible and even to be expected that the Arab regimes will attempt to subdue the new Arab zoon politikon permanently. But the contradiction remains: the Arab regimes are not capable of really rectifying the problems in their countries – problems that were created and continue to exist thanks to their own policies.

Emad Alali is a literary and political scientist. His research interests include political thinking and the history of political ideas in the Middle East after the Arab Spring.

Even now, during the coronavirus pandemic, risk awareness in Egypt is disturbingly low. What lies behind this phenomenon? By Khaled el-Khamissi END_OF_DOCUMENT_TOKEN_TO_BE_REPLACED

For decades, Egypt's successive governments have neglected to provide adequate support for science and culture. Wouldn't it be wonderful if the coronavirus crisis were to lead to ... END_OF_DOCUMENT_TOKEN_TO_BE_REPLACED

Appointed to the Facebook oversight board, Yemeni Nobel Peace Prize laureate Tawakkol Karman has faced hostility from Arab state media and social media users, who accuse her of ... END_OF_DOCUMENT_TOKEN_TO_BE_REPLACED

The COVID-19 pandemic has triggered a public-health emergency and a steep reduction in oil prices, which represents a perfect storm for the Middle East, where everything from ... END_OF_DOCUMENT_TOKEN_TO_BE_REPLACED

Churches in the Middle East – Coptic, Eastern Orthodox, Maronite – typically share the conservative values of their Islamic surroundings. Yet the resistance of Arab Christian ... END_OF_DOCUMENT_TOKEN_TO_BE_REPLACED

Dubbed the "Butcher of Hama", Syria's Rifaat al-Assad is accused of embezzling millions in European real estate. Like him, many regional rulers have preferred to keep their ... END_OF_DOCUMENT_TOKEN_TO_BE_REPLACED
Author:
Emad Alali
Date:
Mail:
Send via mail

END_OF_DOCUMENT_TOKEN_TO_BE_REPLACED
Social media
and networks
Subscribe to our
newsletter