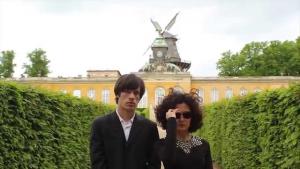 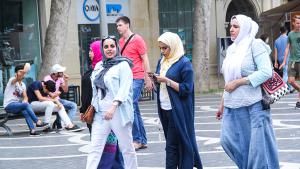 As the first Muslim country to grant women the vote in 1919, Azerbaijan is rightly proud of its enlightened heritage. Yet increasingly, tensions are arising between an evolving ... END_OF_DOCUMENT_TOKEN_TO_BE_REPLACED 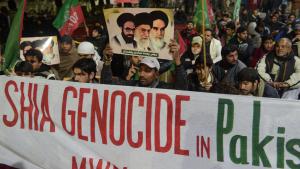 The religious element of the conflicts raging in the Middle East today is a major reason why they are proving so difficult to defuse. An essay by Shahid Javed Burki END_OF_DOCUMENT_TOKEN_TO_BE_REPLACED 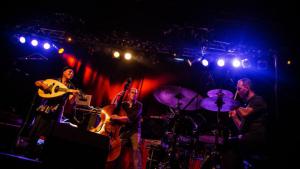 Interview with Michael Dreyer of the Osnabruck Morgenland Festival

A hub connecting the Orient and the Occident

The Osnabruck Morgenland Festival has acquired a reputation for top-class Oriental music. Marian Brehmer spoke to the festival's founder, Michael Dreyer, about the challenges of ... END_OF_DOCUMENT_TOKEN_TO_BE_REPLACED 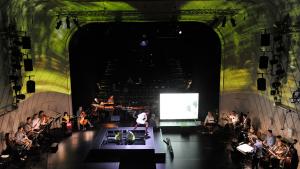 Dede Korkut, the best-known of the epic stories of the Oghuz Turks, and the music that goes with it form the basis of Marc Sinan's new docu-fictional musical theatre production, " ... END_OF_DOCUMENT_TOKEN_TO_BE_REPLACED 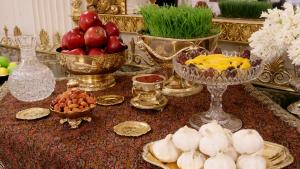 The Iranian New Year celebration "Nowruz" has been a feature of Persian culture for more than 2,500 years. The roots of this festival lie in the ancient Persian religion of ... END_OF_DOCUMENT_TOKEN_TO_BE_REPLACED
Author:
Ayşe Karabat
Date:
Mail:
Send via mail

END_OF_DOCUMENT_TOKEN_TO_BE_REPLACED
Social media
and networks
Subscribe to our
newsletter