Covering over 1,480 acres and accommodating over five million bodies, Wadi al Salam in Najaf, Iraq, has been a burial site for over 1400 years. Housing the mortal remains of ancient prophets, imams, kings and scientists, 'the valley of peace' has also seen the burial of soldiers and militants killed in recent years fighting IS. The shrine of Ali ibn Abi Talib, the first Shia Imam, attracts millions of pilgrims every year. By Changiz M. Varzi 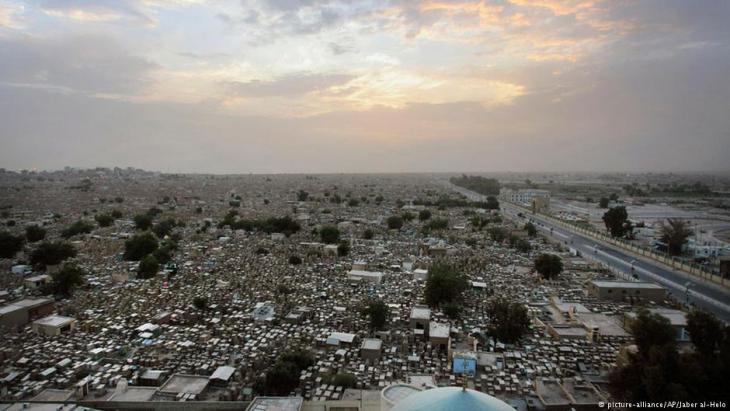 According to the United Nations Educational, Scientific and Cultural Organisation (UNESCO), Wadi al Salam is the largest cemetery in the world, which ″forms a prominent traditional method of land use.″ In 2011, the cemetery was submitted to UNESCO on the world heritage list 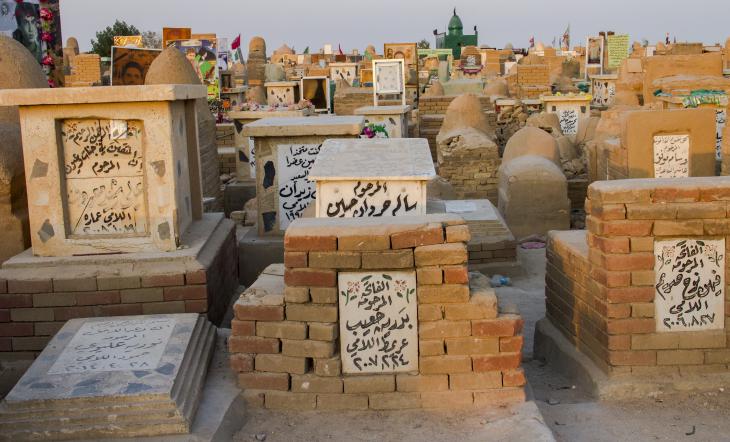 Most graves in the cemetery are built using baked bricks and the towers on the top of the graves are covered with clay. The size of the towers varies according to the socioeconomic status of the dead 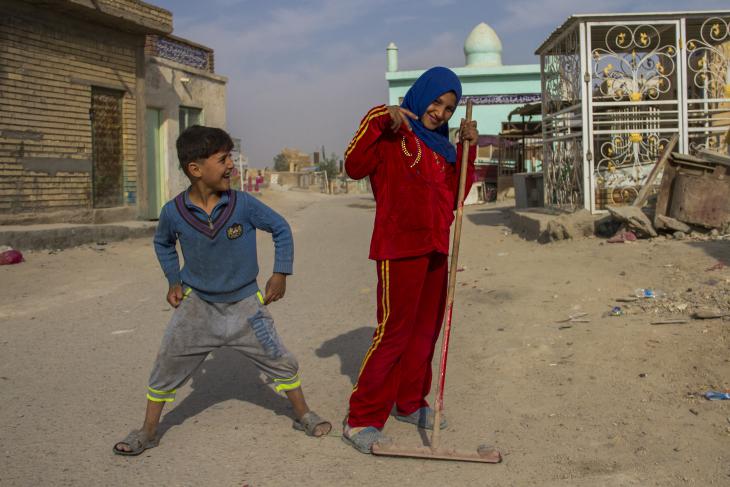 The cemetery is popular as a playground with children who live in the streets around the burial ground. Wadi al Salam is located at the heart of Najaf Old Town and accounts for 14 percent of the city′s surface area 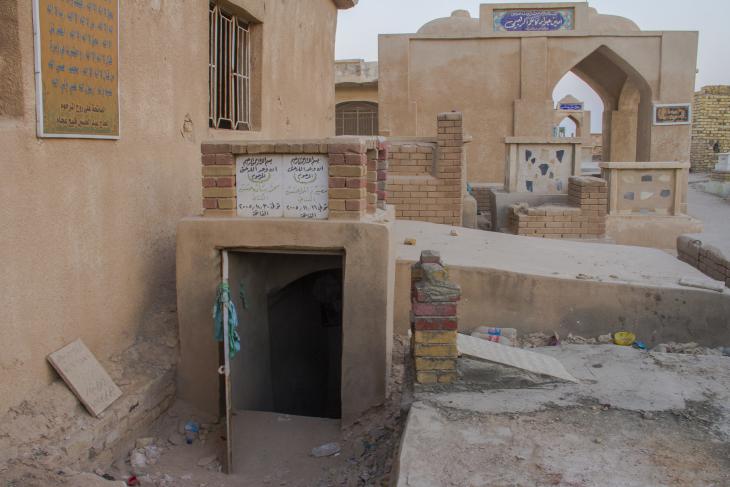 An underground vault in Wadi al Salam is the preserve of the wealthy. Such tombs often hold the remains of up to 50 people 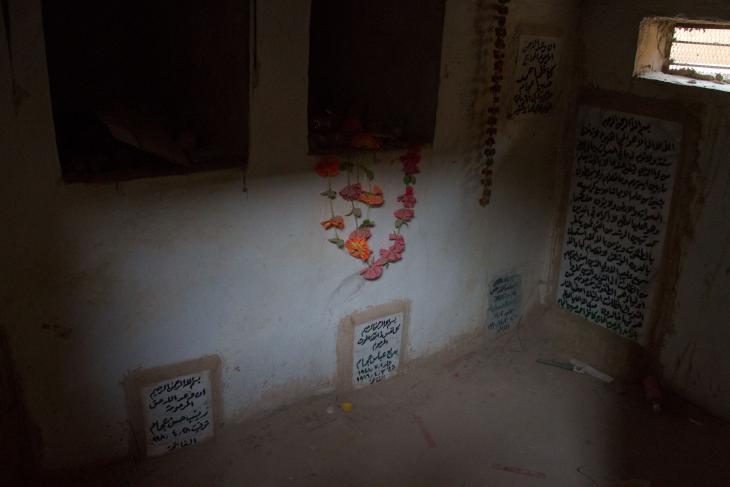 During the 2004 battle of Najaf, the underground tombs in the cemetery were used to attack American marines. It was the first time, since the Vietnam War, that American troops had been ambushed from underground tunnels 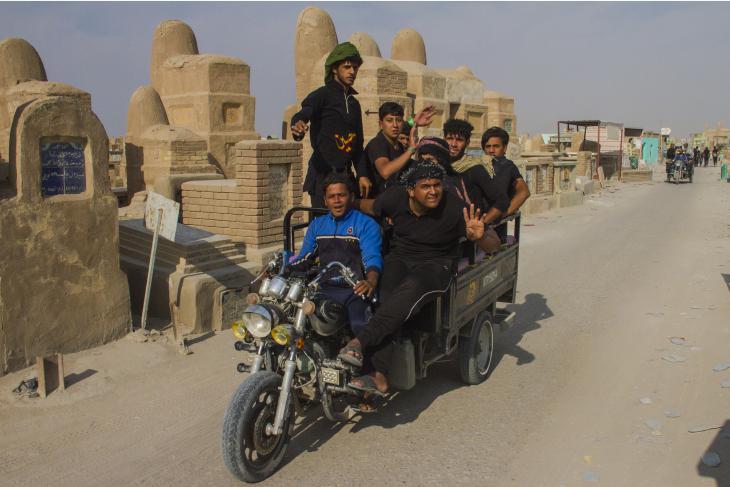 Owing to the size of Wadi al Salam, those visiting the graves of their relatives often use three-wheelers 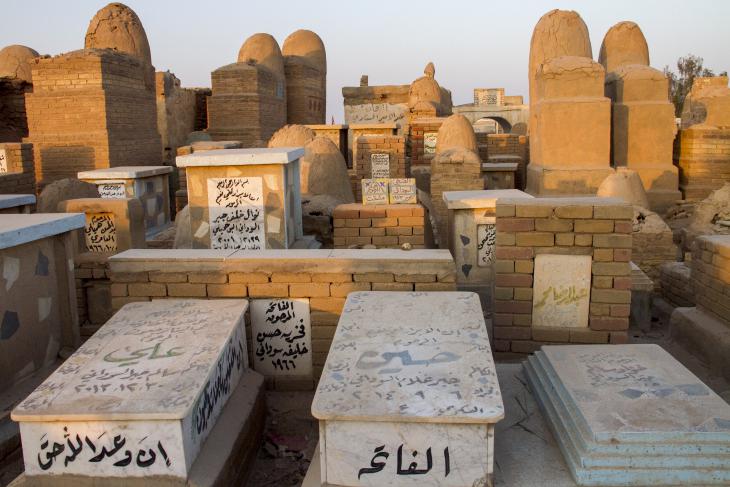 Dissimilar in appearance and material, these graves date from a range of different epochs. The most recent ones are made of cement and feature white marble headstones 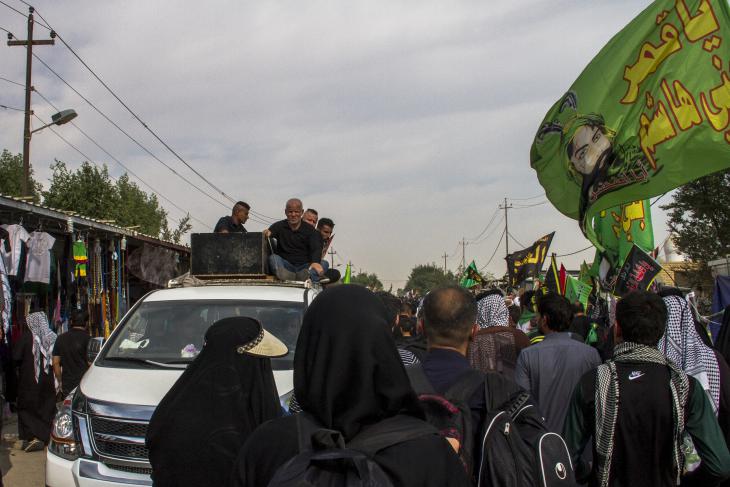 Every day over 150 new dead bodies arrive to Wadi al Salam from all across the Middle East. In 2015 and 2016, when some of the fiercest battles with IS were raging, the number of daily arrivals could reach 350 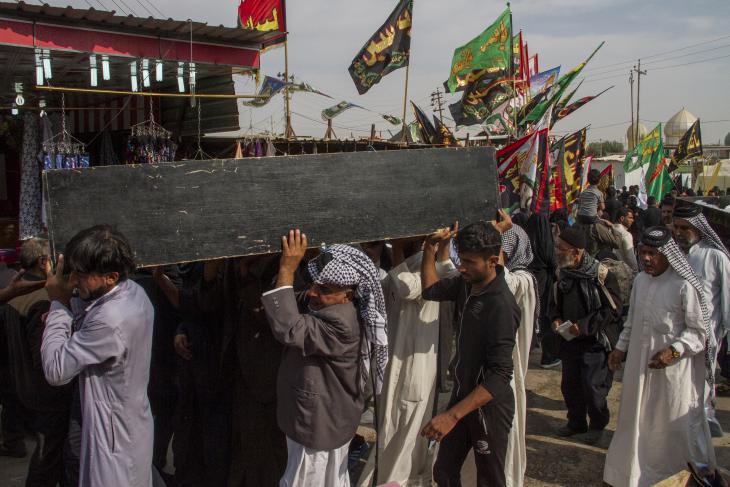 The dead bodies are first taken to the shrine of Imam Ali for blessing. Their relatives carry the coffin three times around the shrine, concluding with funeral prayers held within 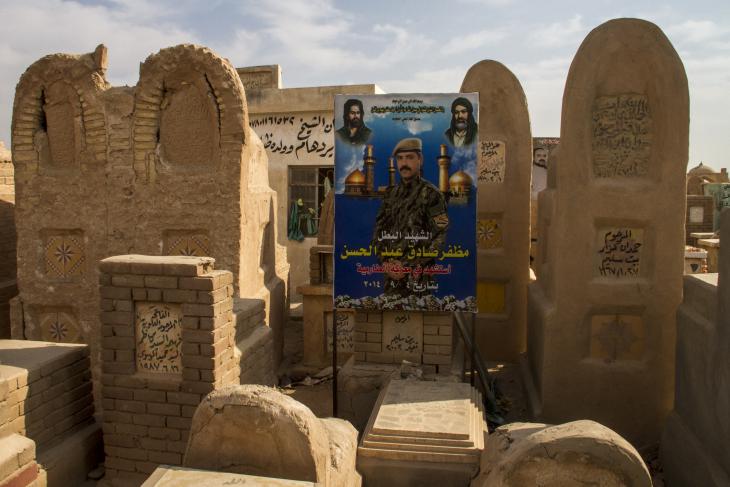 The recent fighting in Iraq has added new elements to this historic cemetery; one are the posters showing those who have been killed in current clashes. The posters bear photos of the militants or soldiers in uniform in the foreground and the images of the first and third Shia Imams in the background, along with images of Shia holy shrines 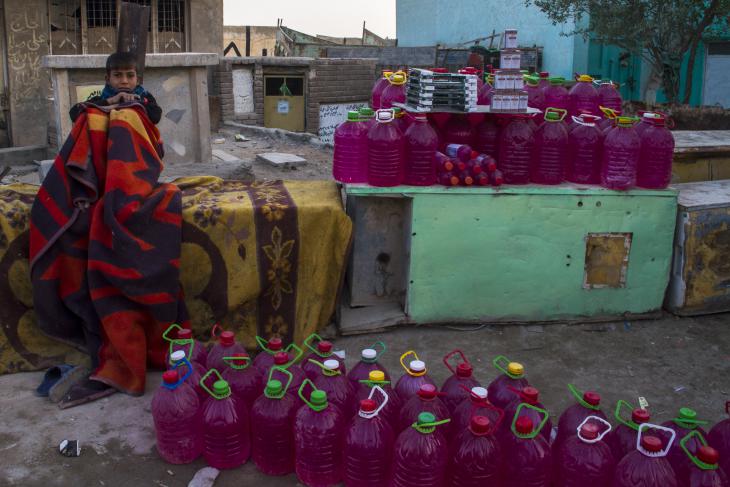 Wadi al Salam is also a source of income for many locals, who sell incense sticks, bottles of water to wash the gravestones and turbah, which is a square or round piece of clay from the soil of the cemetery used for daily prayer 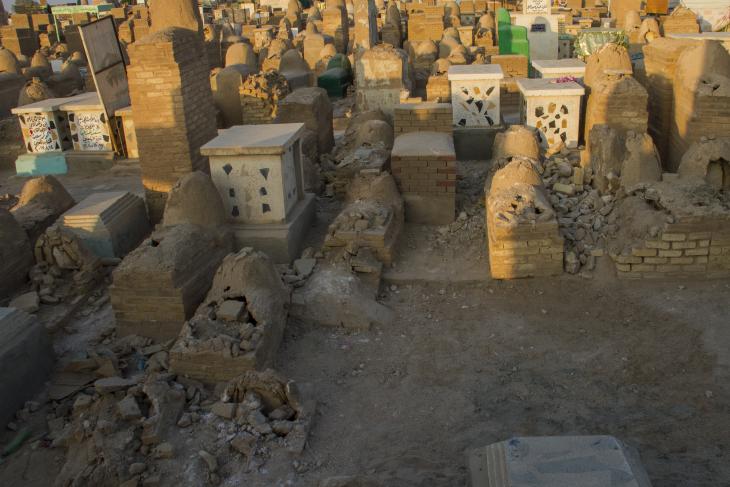 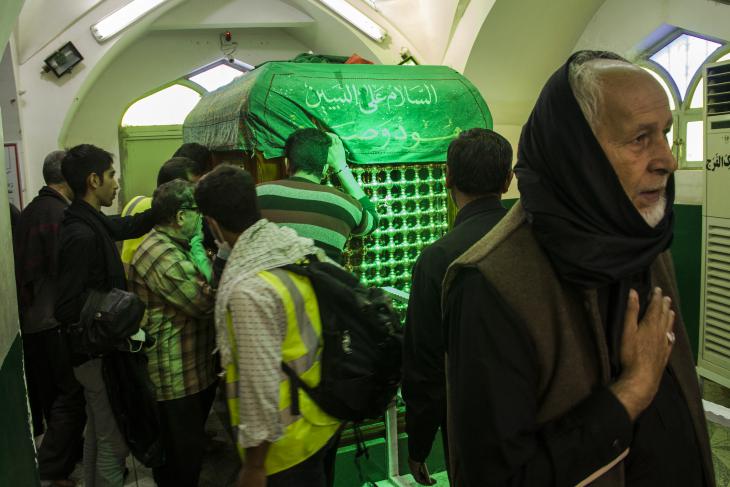 At the heart of the cemetery pilgrims visit a tiny shrine, which is believed to house the mortal remains of the pre-Islamic Arabian prophets, Hud and Salih

END_OF_DOCUMENT_TOKEN_TO_BE_REPLACED
Social media
and networks
Subscribe to our
newsletter