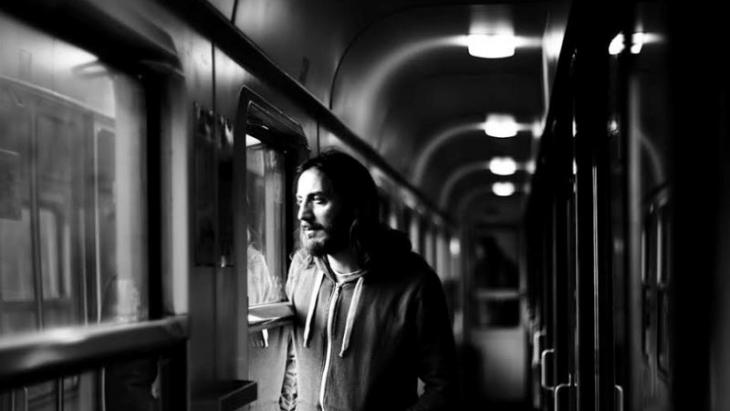 The Turkish writer Omur Iklim Demir walks a fine line between realism and surrealism. And the stories in his "Buch der entbehrlichen Gedanken" (The book of superfluous thoughts) succeed in creating such a whirl of time and space that the reader is continually confounded. By Joseph Croitoru

If the works of Turkish writers attracted anything like the attention in Europe that their political harassment and those responsible for it receive, our picture of Turkey would be somewhat more balanced.

This disparity, which is clearly demonstrated by the fact that non-fiction books criticising Erdogan far outweigh literary translations from the Turkish, is all the more evident when it comes to the genre of short stories.

The book, comprising ten stories (including a brief, one-page miniature) is Demirʹs debut, published in 2015 by the high-profile Istanbul publishing house YKY. It has already won the author, who was born in 1980 and is a former criminal lawyer and advertising copywriter, several literary prizes. These may well have opened up a path to Europe for him; for the past two years, he has been living in Amsterdam.

Demirʹs stories may be set in Istanbul, but they could just as easily take place in any large town on Turkeyʹs coast. Anyone expecting to find the much-hyped atmosphere of the Bosphorus metropolis here will be disappointed.

A skilful literary journey through space and time

The always believable protagonists are also only seldom and very loosely connected with the famously turbulent periods of Turkish history. Where historical events do arise, they are at most alluded to in the recollections of characters who mostly seem like ageing left-wing activists. They regard their own political past as a youthful escapade – or, as in the case of the peculiar banker Taner, as a chapter from another life. 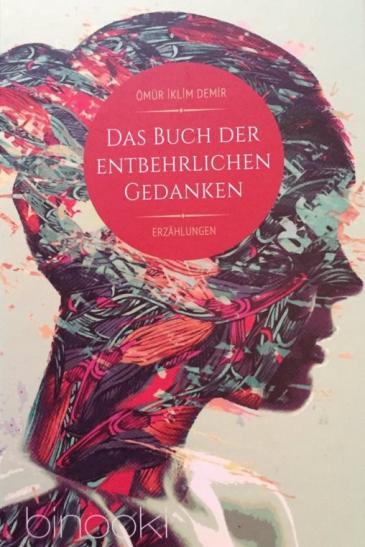 The book, comprising ten stories (including a brief, one-page miniature) is Demirʹs debut, published in 2015 by the high-profile Istanbul publishing house YKY. It has already won the author, who was born in 1980 and is a former criminal lawyer and advertising copywriter, several literary prizes

But in Demirʹs work, falling out of history certainly doesnʹt mean falling out of time; quite the reverse. This author has a talent and a love for skilfully creating such a whirl of space and time in his narratives that again and again, the reader is surprised and confounded. The jaded misanthrope and womaniser Taner, for instance, is transformed into a sentimentalist by a chance encounter with a stranger, a woman who mistakes him for a man she has arranged to meet through a lonely hearts ad, and whom she has missed by being two hours late.

Reading this story, the second in the collection, you suddenly become aware that this is a continuation of the first story about two people looking for love – but, as in a multi-perspective film, the tale has been deconstructed and put back together in a new configuration.

Playing with the reader

As a reader, this inevitably puts you on your guard with the stories that follow: might the first-person narrator here, a middle-aged man with no name and no orientation, who is going through a divorce and loses his job with an insurance firm, have something to do with the first story? Or perhaps itʹs the homeless Rasim, with whom he hangs around, drinking, philosophising about life and becoming increasingly like him?

Even if the threads of the first story soon break, you keep catching yourself searching for them. And that has something to do with the fact that Demir repeatedly lures the reader into traps, only allowing you to realise at the end of a story that heʹs been playing with you.

There is the extremely fashion-conscious Ceren, for example, who is getting dolled up for a rendezvous and annoys the obviously bored Julinde in the next room so much with her chatter that the reader is forced to sympathise with this housemate – without guessing who this Julinde really is.

Ceren incidentally also appears in the previous story, a monologue by a man married to someone else, who looks back wistfully to his music-loving youth and dreams about it at night.

An air of mystery

Not every story is more or less enigmatically intertwined with the others. The remaining, stand-alone pieces are surrounded by an air of mystery imparted by the frequently inserted dream sequences and the comical or absurd situations.

The final story, which features Selim, a divorced man living with his widowed and increasingly demented mother, also has elements that depart from reality, like her confused thoughts. Eventually, her despairing son loses the will to combat them.

This story in particular is where Demir reveals himself as a virtuoso, walking the fine line between realism and surrealism. It will be interesting to see what his next work brings.

Coronavirus continues unabated. Iran remains a hub of infection, war-torn Syria has recorded its first case and Yemen is bracing itself for the worst. Here’s the latest from ... END_OF_DOCUMENT_TOKEN_TO_BE_REPLACED

Going by the official numbers, Turkey is doing well, especially in comparison to other countries. But does this impression correspond to the reality? There are significant reasons ... END_OF_DOCUMENT_TOKEN_TO_BE_REPLACED

Libyan political analyst Faraj Alasha argues that the Berlin conference on the Libyan war did nothing to change the fact that there is no political solution to end the war raging ... END_OF_DOCUMENT_TOKEN_TO_BE_REPLACED

As COVID-19 sweeps across the globe, it is forcing religions to adapt and take action to prevent infection. But experts warn against using the crisis to fuel conspiracy theories. ... END_OF_DOCUMENT_TOKEN_TO_BE_REPLACED

With borders closing and the opportunities for international travel shrinking by the hour, we take a look at coronavirus developments across the Middle East and the wider Muslim ... END_OF_DOCUMENT_TOKEN_TO_BE_REPLACED
Author:
Joseph Croitoru
Date:
Mail:
Send via mail

END_OF_DOCUMENT_TOKEN_TO_BE_REPLACED
Social media
and networks
Subscribe to our
newsletter