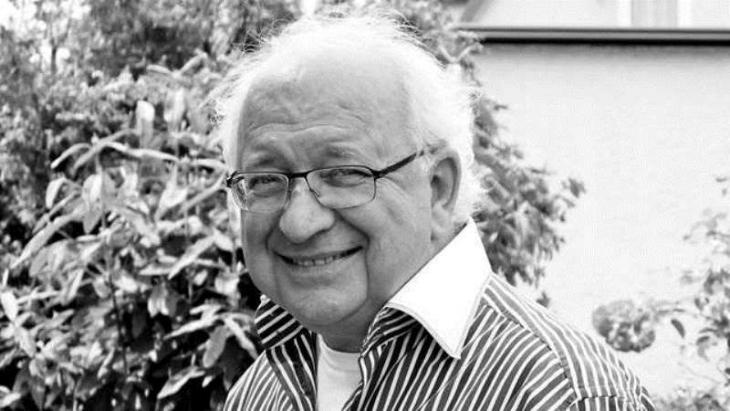 Delving into Peter Heine's cookbook, now also available in English, you are left with the feeling that he bit off more than he could chew. "The Culinary Crescent" reads like a mishmash of a thousand and one culinary arts. By Marcia Lynx Qualey

Peter Heineʹs newly translated The Culinary Crescent: A History of Middle Eastern Cuisine opens on an odd note. In the prologue, Heine asserts that "the majority of cookbooks on individual countries of the Islamic world are devoted to the cuisine of Morocco; the doyenne of this particular field is the French author Zette Guinaudeau-Franc."

We might attribute the muddled prose to Peter Lewisʹs translation rather than to Heineʹs original German. Still, by what research does Heine know that the majority of books in this category – whatever it is – are devoted to Moroccan food? What makes French author Guinaudeau-Franc the "doyenne" of it? For what audience does she have this authority?

This sort of broad, befuddling brushstroke marks the whole of The Culinary Crescentʹs attempt to report on cuisine from the sixth to twenty-first centuries across dozens of countries and thousands of kilometres.

Heine is a professor emeritus of Islamic Studies, so itʹs not surprising that the book opens with an exploration of the relationship between food culture and Islam. What does surprise is that the first chapter, "No Pork, no Alcohol", is a mishmash of trite observations and unsourced data, where all 1.5 billion Muslims are made to nod along to the same fervent opinions.

A penchant for personal yarns

Although the book does have a brief bibliography, there are no footnotes and most of Heineʹs claims are backed up by what read like personal anecdotes. For example, to support his assertion that "Muslims have a deep aversion, even disgust, towards pork," he gives the proof that, "It can easily happen that a Communist of Arab descent, who is by no means averse to a glass of whisky, will criticise an Egyptian Muslim female colleague for eating ham." 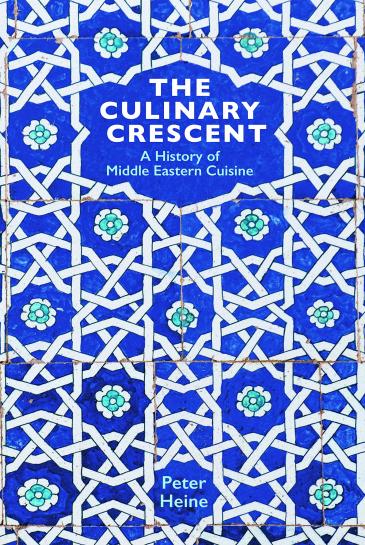 Not this reviewerʹs cup of tea: while new research into Middle Eastern food history abounds, "The Culinary Crescent", published in German in 2016 and in English this year, reads like a series of high-school research papers, bloated with exotic-sounding banalities in order to make a teacherʹs required word count

Many other personal yarns are blurred just enough to turn them into general wisdom. For instance, Heine tells us that Muslims donʹt like the sight of "red meat juices".

He supports this by telling us that "many a chef responsible for preparing a state banquet" for Muslims has "ruefully come to the realisation that the foreign guests would have found the meat more palatable if it had been served well-done." Who are these many chefs and where did Heine meet them? We arenʹt told.

When research does appear in the book, it too is obscured. Heine cites one study "conducted by an Arab sociologist" to demonstrate Muslimsʹ suspicions toward meat. In it, Egyptian farmers were asked whether they would buy from a Shia butcher, to which "they replied: ʹOh no, who knows what those people do to the meat!ʹ"

It is unclear whether the answer was an option on the survey, or whether these strange Egyptian farmers all happened to give our unnamed sociologist precisely the same response.

After informing us about alcohol and pork, Heine moves on to explain Ramadan in a manner that should feel painfully basic to any twenty-first century adult reader.

This explanation is peppered with sweeping declaratives such as, "Public life in Muslim countries is organised around the month of fasting." At Ramadan meals, Heine asserts, "Above all, people talk about the dishes that were served." How does he know? Surveys? Surveillance? Itʹs unclear.

The book also suggests that food purchase and preparation are the sole domain of Muslim "housewives", as when Heine tells us that "Ottoman cookery has been made accessible to the modern housewife". Weʹre also told that Middle Eastern men discuss food in order "to skirt thorny issues like political debates or religious quarrels" while, for the contemporary Middle Eastern woman, talk of food provides "an opportunity to boast of their domestic skills".

Heine makes frequent reference to a lack of scholarly information about regional food culture, thus providing cover for any lack of information in the book. At one point, Heine makes the odd assertion that "the only attempts to uncover this past history are taking place almost exclusively among the various Middle Eastern emigre and refugee groups who are living cheek-by-jowl with one another in Europe and the Americas."

For decades, Egypt's successive governments have neglected to provide adequate support for science and culture. Wouldn't it be wonderful if the coronavirus crisis were to lead to ... END_OF_DOCUMENT_TOKEN_TO_BE_REPLACED

Appointed to the Facebook oversight board, Yemeni Nobel Peace Prize laureate Tawakkol Karman has faced hostility from Arab state media and social media users, who accuse her of ... END_OF_DOCUMENT_TOKEN_TO_BE_REPLACED

The COVID-19 pandemic has triggered a public-health emergency and a steep reduction in oil prices, which represents a perfect storm for the Middle East, where everything from ... END_OF_DOCUMENT_TOKEN_TO_BE_REPLACED

Churches in the Middle East – Coptic, Eastern Orthodox, Maronite – typically share the conservative values of their Islamic surroundings. Yet the resistance of Arab Christian ... END_OF_DOCUMENT_TOKEN_TO_BE_REPLACED

Dubbed the "Butcher of Hama", Syria's Rifaat al-Assad is accused of embezzling millions in European real estate. Like him, many regional rulers have preferred to keep their ... END_OF_DOCUMENT_TOKEN_TO_BE_REPLACED

After a prolonged slump, tourist numbers in Hurghada had been expected to rise this year. Now there are quite literally no foreign visitors at all in the Red Sea resort. But all ... END_OF_DOCUMENT_TOKEN_TO_BE_REPLACED
Author:
Marcia Lynx Qualey
Date:
Mail:
Send via mail

END_OF_DOCUMENT_TOKEN_TO_BE_REPLACED
Social media
and networks
Subscribe to our
newsletter