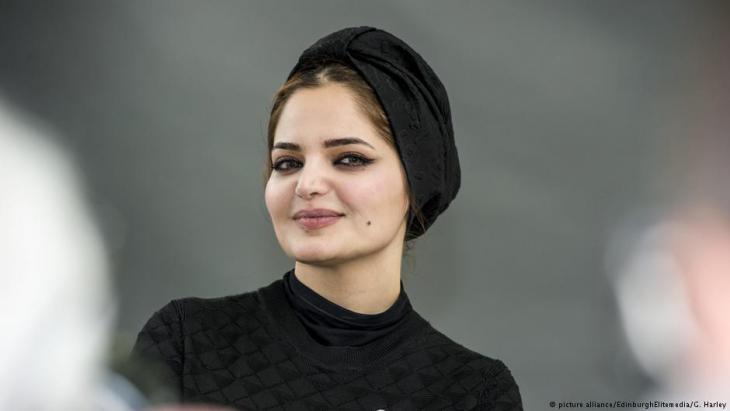 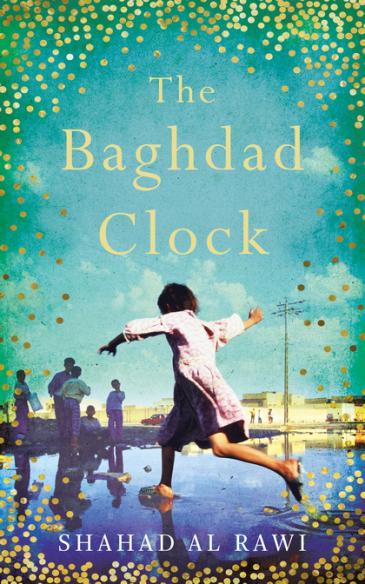 German Middle East analyst Guido Steinberg and television journalist Ulrich Tilgner have both published new books on the conflicts in the Middle East. Their analyses and their ... END_OF_DOCUMENT_TOKEN_TO_BE_REPLACED

The Pope’s journey to the "land between the rivers": places of terror and a dialogue to promote hope and optimism. His meeting with Shia Grand Ayatollah Ali al-Sistani was a ... END_OF_DOCUMENT_TOKEN_TO_BE_REPLACED

When Pope Francis sets foot in Iraq, he will be breaking historic ground while manoeuvring religious and political minefields. So will his foremost religious counterpart, Grand ... END_OF_DOCUMENT_TOKEN_TO_BE_REPLACED

Iraq's Christian minority has dealt with decades of persecution – and many are sceptical about whether a four-day visit by Pope Francis will make a difference. By Cathrin Schaer ... END_OF_DOCUMENT_TOKEN_TO_BE_REPLACED

END_OF_DOCUMENT_TOKEN_TO_BE_REPLACED
Social media
and networks
Subscribe to our
newsletter