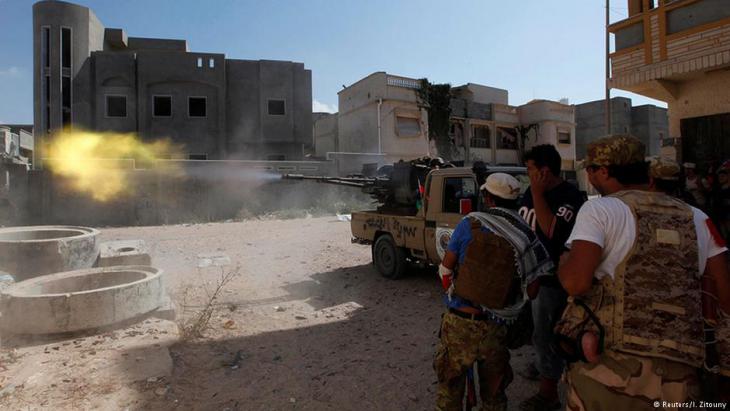 The governments of the Middle East must not allow themselves to be lulled into complacency by the ostensible fall of the Islamic State. Instead, writes Moha Ennaji, they must urgently commit to weakening the allure of radical Islam – the only way to break the cycle of terror and violence is to resolve Islam′s intra-religious conflicts

In July 2017, Iraqi Prime Minister Haider al-Abadi announced that Islamic State (IS) had been driven out of Mosul, the country′s second-largest city, which it captured three years ago. Then, in October, IS finally lost Raqqa, the capital of its self-styled caliphate – and the last true city under its control. Yet these defeats do not mean the downfall of IS, much less of Islamist terrorism, or even that the Middle East′s most acute conflicts will be resolved anytime soon.

To be sure, the fading dream of an Islamic caliphate will weaken the ability of IS and kindred groups to recruit disaffected youth. Already, the flow of foreign would-be jihadists crossing from Turkey into Syria to join IS has plunged, from 2,000 per month to about 50. Yet such groups still have powerful lures at their disposal. Most fundamentally, they are able to offer disillusioned young people a sense of purpose and belonging. The fact that this purpose entails murder, terror and mayhem may make it all the more appealing to frustrated and resentful youth.

Reasons to be wary

Despite recent setbacks, writing off the threat posed by IS is as unwarranted as it is premature. Consider the history of al-Qaida, which proves that even if a state that nourishes a terrorist group fails, a radical ideology can continue to fuel violence near and far. 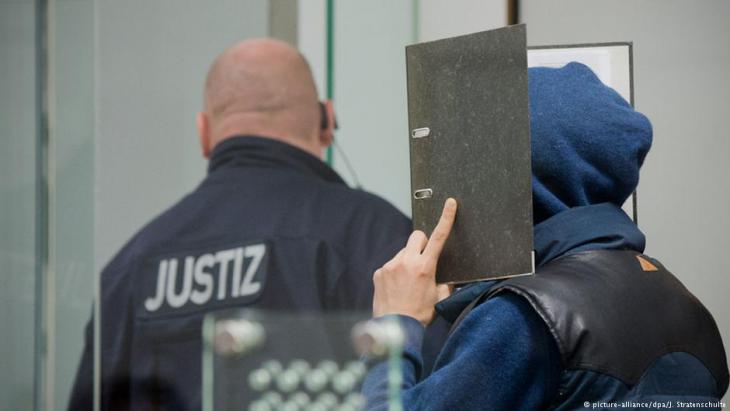 A fading dream? ″IS and other kindred groups still have powerful lures at their disposal. They offer disillusioned young people a sense of purpose and belonging. The fact that this purpose entails murder, terror and mayhem may make it all the more appealing to frustrated and resentful youth,″ writes Ennaji

The group′s leaders must simply adjust their methods, in order to continue attracting recruits and planning attacks from outside the borders of a friendly sovereign state. To that end, in Iraq, terrorist groups will continue to exploit sectarianism, which had divided the country long before the United States invaded it in 2003. More broadly, they can capitalise on escalating tensions between Sunni and Shia Muslims to attract alienated young Sunnis.

This increasingly dangerous dynamic is apparent in the decision of Egypt, Saudi Arabia and the United Arab Emirates to cut diplomatic ties with Qatar, owing to its alleged ties with regional terrorist groups and Iran, Saudi Arabia′s main rival for regional influence. It is also visible in the devastating proxy war in Yemen, which has become a key battleground in the Saudi-Iranian power struggle.

Chinese President Xi Jinping's visit to Saudi Arabia in December 2022 may have rattled Washington, but it simply highlighted the Arabs’ desire to diversify their foreign relations ... END_OF_DOCUMENT_TOKEN_TO_BE_REPLACED

Nouara may be 65, but she is ready to join thousands of others who burn their ID and pay traffickers for the chance of a new life in Europe. Zineb Bettayeb reports END_OF_DOCUMENT_TOKEN_TO_BE_REPLACED

In Doha, Arabs from Morocco, Tunisia, Egypt and Algeria are gathering to celebrate the first ever FIFA World Cup to be held on Arab soil. The criticism from Europe? Over the top, ... END_OF_DOCUMENT_TOKEN_TO_BE_REPLACED

"Rebel Game: The Power of Football in the Middle East and the Qatar World Cup", an anthology published by Middle East researchers Jan Busse and Rene Wildangel, takes the upcoming ... END_OF_DOCUMENT_TOKEN_TO_BE_REPLACED

After a two-year hiatus, the Arab League re-convened at the beginning of November in Algiers against a backdrop of uncertainty and discord. By Pierre Boussel END_OF_DOCUMENT_TOKEN_TO_BE_REPLACED
Author:
Moha Ennaji
Date:
Mail:
Send via mail

END_OF_DOCUMENT_TOKEN_TO_BE_REPLACED
Social media
and networks
Subscribe to our
newsletter