America as the measure of all things

This post-colonial inferiority complex was also fomented by generously subsidised Persian news channels from England and the United States broadcasting to every Iranian living room despite an official ban. Influenced by subtle promotion of the American lifestyle – for example in Hollywood movies – and advanced by the consequences of globalisation, many Iranians today live consumer-oriented lives.

The values have shifted. The young urban generation looks to America as the measure of all things. Traditional family bonds are snapping. Some see this as a "soft war", an intentional cultural dissolution from within, driven from without. 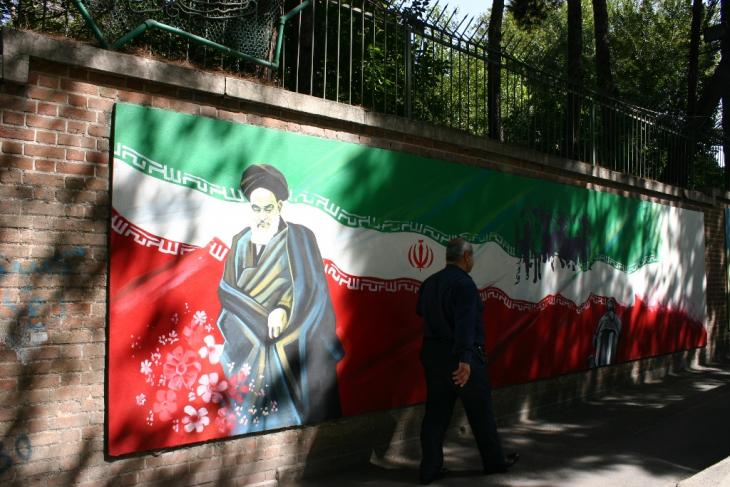 Anti-U.S. graffiti in Tehran – an image of Iran that is all too familiar to westerners: Tehran is not a city you warm to immediately. In it beats the pulsating, sometimes restless heart of the nation. Yet this is also where the Middle East’s most dynamic cultural realm is flourishing

All this is producing sometimes pleasing, but also strange effects. "Rumi’s Persian Sufi poetry is also popular in Iran because for a long time Rumi was on the American bestseller lists," the Iranian literature professor Iraj Shahbazi from the University of Tehran once said to me.

Iran’s most prestigious university is located in the bustling heart of this metropolis of millions. And indeed: as I walk along Revolution Street, past the university and along the popular bookstore mile, I repeatedly notice thick volumes of Rumi’s work on display in the shop windows. I’ve never seen so many well-organised book shops in one place. One bookseller tells me that even six-volume literary commentaries on Rumi’s poetry are now flying off the shelves.

Tehran is not a city you warm to immediately. In it beats the pulsating, sometimes restless heart of the nation. Yet this is also where the Middle East’s most dynamic cultural realm is flourishing. "See You in Iran" is an initiative working for several years now to acquaint non-Iranians with this scene and therefore improve the country’s reputation.

It all began in 2015 with a Facebook platform established by young Iranians who had studied in the West and experienced how foreigners perceive Iran. They had encountered people who were genuinely afraid to travel to Iran. Now, travellers to Iran could share their experiences with a continually growing number of members in a virtual setting.

"It’s not just about spreading positive things," says the 28-year-old artist and curator Yasaman Tamizkar, who offers tours of Tehran art galleries for "See You in Iran". "Unfiltered news – both good and bad – is posted to present a more realistic picture." A picture that is far beyond the reach of media distortion and political discourse.

Trapped in a negative spiral

Interpersonal encounters and the openness of many Iranians towards tourists also play a key role. "Many return to their home countries as cultural ambassadors enriched by the experience," says Tamizkar. In recent years, "See You in Iran" ran a handful of hostels and a cultural centre, organised urban walks and workshops on subjects like "Women of the Middle East" or "Nomadism as Emancipation". But the hostels could not be sustained through the corona pandemic; the cultural programme was transposed to the Internet. 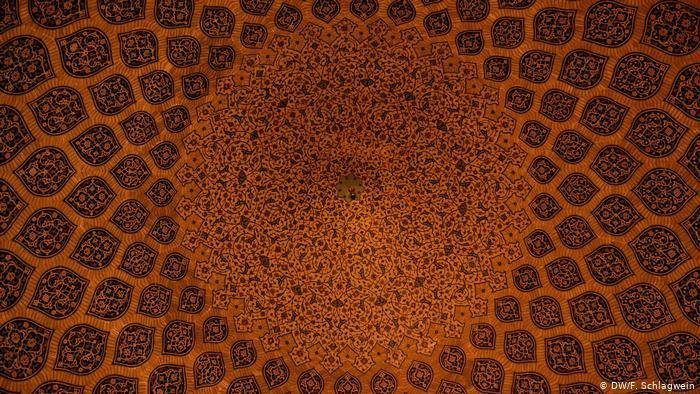 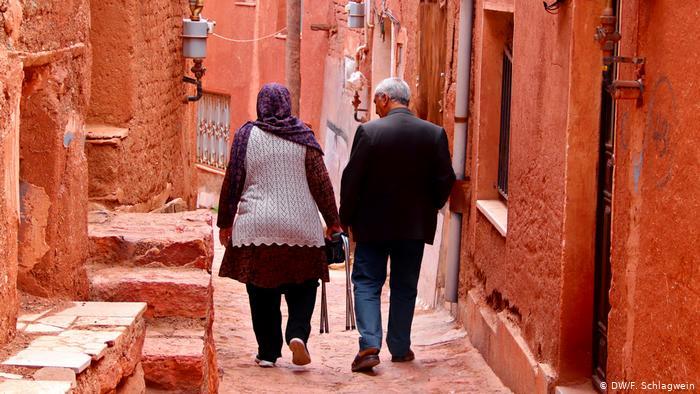 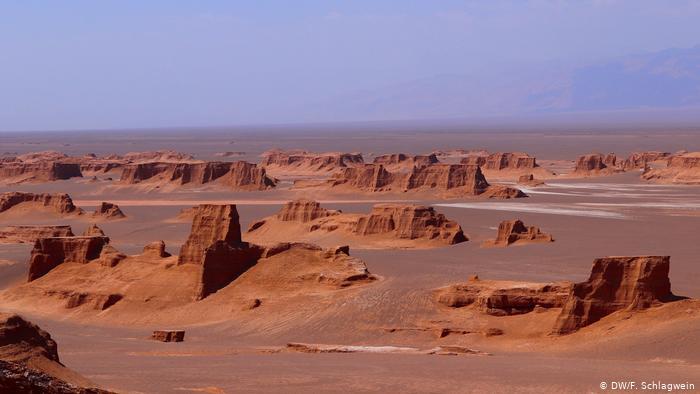 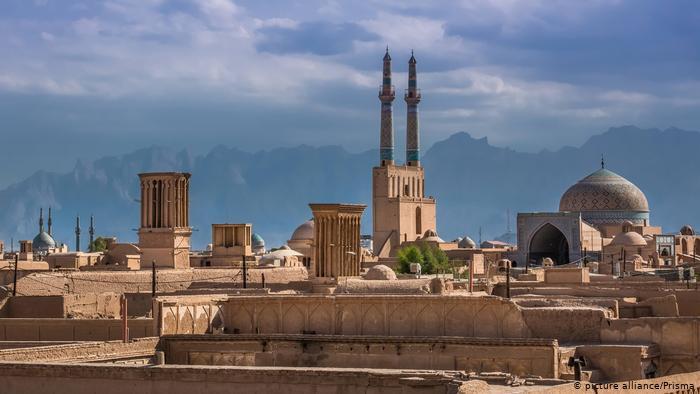 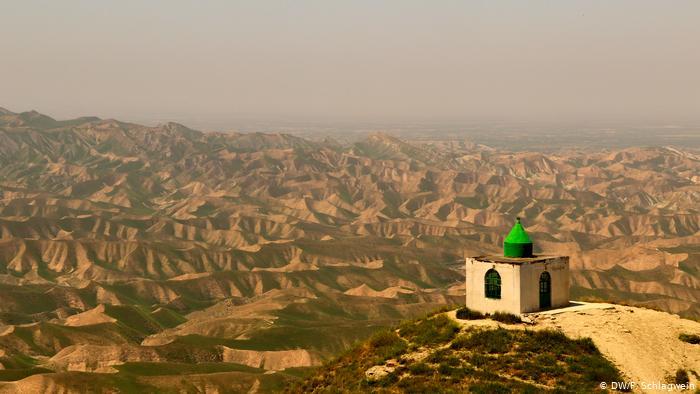 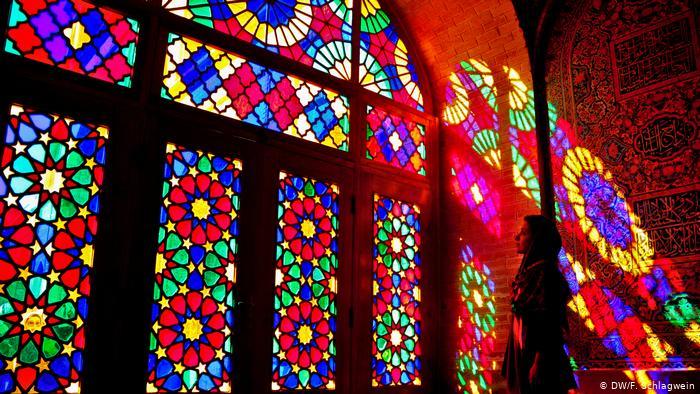 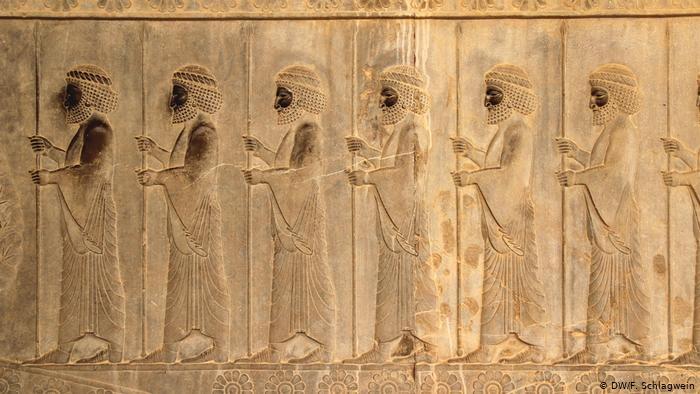 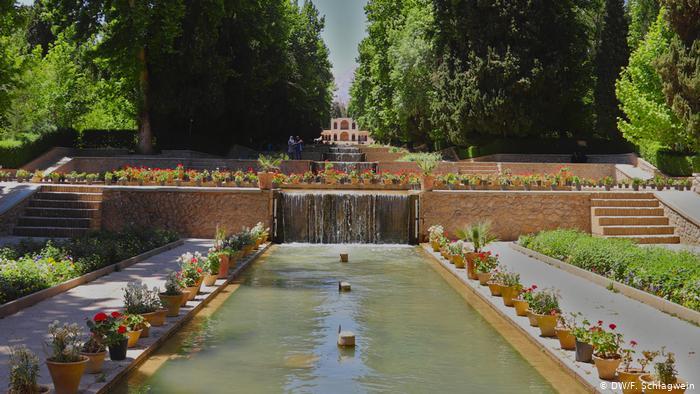 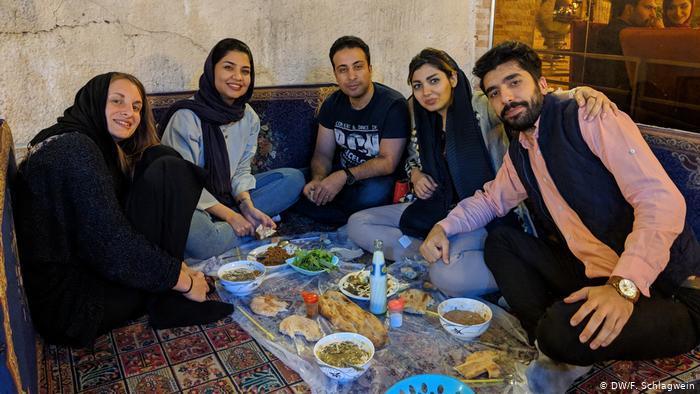 This year, the discrepancy between "my" Iran and the one at the centre of public perception grew dramatically once again. At the fuel protests of November 2019, the displeasure of many Iranians spilled over into full-scale fury, particularly in the nation’s Kurdish provinces.

The rulers’ response to civic rage and vandalism was harsh, many people were killed. Then came the murder of General Soleimani by an American drone and the accidental shooting down of a Ukrainian passenger jet just after take-off by an Iranian Air Force general. Everything pointed towards an escalation. And again, I asked myself: to what extent and for how long can a different picture of Iran be drawn by cultural beauty and the human component?

For me, the matter is bound up with a perpetual search, during which I latterly stumbled upon some profound questions. For example: what is objectivity? What do I want to focus on; what should I focus on? How can I remain realistic without contributing to the exhaustively mined news terrain? A few answers for me are: keep travelling to Iran, particularly to places where no-one else is heading.

To maintain contact with my Iranian friends. To allow my enthusiasm for the Persian lifestyle to infuse my writing, even if this means being dismissed as a romanticising Orientalist.

Something that is however very telling is the fact that centuries ago, Hafez chafed against some aspects of religion and politics that are still relevant today. For example, one scathing criticism translates as: "You consider hypocrisy to be allowed and the wine glass forbidden (...) / Drink wine, for a hundred sins (...) / Are better than feigned obedience."

Hafez can be read to improve our understanding of the world just a little more. And to enjoy life, despite the unpalatability of day-to-day politics. Whether Hafez meant real wine, or whether he was using it as a metaphor for spiritual intoxication – that’s an age-old debate I’d rather not get into.

Home
Print
Newsletter
More on this topic
Professor Nasser Kanani on the Persian poet Hafez: "The joyful audacity of his spirit, the melody of his poetry"Iran′s image in the West: Sheer incredulity″City of lies. Love, sex, death and the search for truth in Tehran″: Where nothing is allowed, yet anything is possibleThe longest duel: Iran and the USA square off
Related Topics
Ayatollah Ali Khamenei, History of the Near and Middle East, Iran conflict, Iranian cinema, Iranian clerics, Iranian literature, Iranian opposition, Islamic Revolution of Iran, Mysticism | Sufism, Shia Islam | Shiite Muslims, Sunni-Shia tension, Travel, Travels in the Orient, U.S. policy in the Middle East
All Topics

Saudi Arabia and its allies have agreed to set aside their differences with Qatar at a summit meeting of the Gulf Cooperation Council. The restoration of diplomatic relations ... END_OF_DOCUMENT_TOKEN_TO_BE_REPLACED

In an act of subversive diplomacy, Israeli singer and actress Liraz Charhi has recorded her latest album in secret collaboration with Iranian artists. By Carl Holm END_OF_DOCUMENT_TOKEN_TO_BE_REPLACED

In August 1978, four men set fire to the Cinema Rex in the Iranian city of Abadan, killing more than four hundred people inside. The event is said to have started the Iranian ... END_OF_DOCUMENT_TOKEN_TO_BE_REPLACED

Many in the West equate Middle Eastern music with the folklore of "A Thousand and One Nights". Tayfun Guttstadt demonstrates just how erroneous this is END_OF_DOCUMENT_TOKEN_TO_BE_REPLACED

In "Black Wave: Saudi Arabia, Iran and the rivalry that unraveled the Middle East", Dutch Lebanese journalist Kim Ghattas describes the past 40 years in the Middle East and North ... END_OF_DOCUMENT_TOKEN_TO_BE_REPLACED 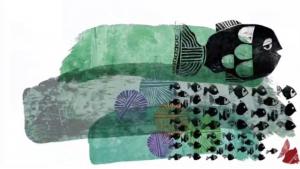 Five Farsi novels and their impact on Iranian pop culture

Thinking of novels about Iran, the first titles that spring to mind might be "Persepolis", "Reading Lolita in Tehran" or "Funny in Farsi: A Memoir of Growing Up Iranian in America ... END_OF_DOCUMENT_TOKEN_TO_BE_REPLACED
Author:
Marian Brehmer
Date:
Mail:
Send via mail

END_OF_DOCUMENT_TOKEN_TO_BE_REPLACED
Social media
and networks
Subscribe to our
newsletter