Every year, Orthodox Christmas is celebrated on 6 January with a festive mass led by Patriarch Bartholomew I in the Church of St George in Istanbul. The church service ends with the traditional Blessing of the Waters at the banks of the Golden Horn, where young men jump into the ice-cold water to retrieve a golden cross. Impressions by Ulrich von Schwerin 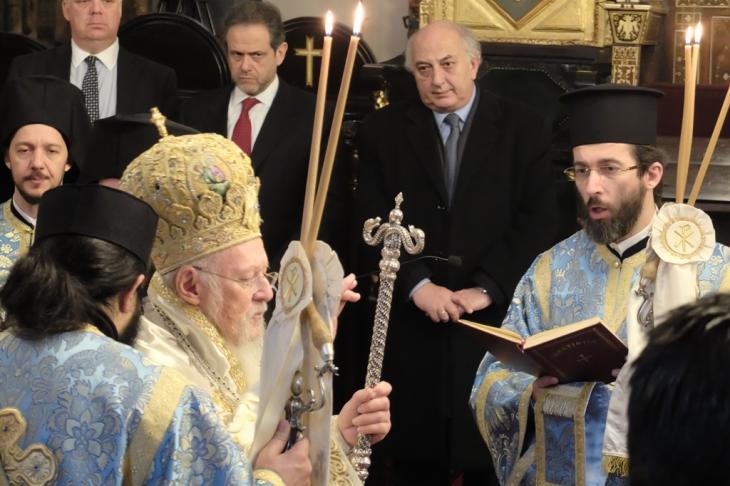 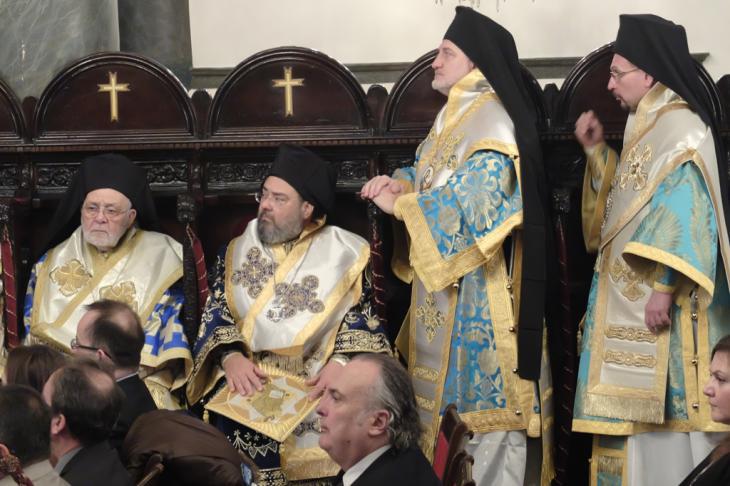 In accordance with the Julian calendar, which is used by many Orthodox churches, Christmas does not fall on 25 December, as in the Gregorian calendar, but on 6 January, when it is celebrated at the same time as the baptism of Christ 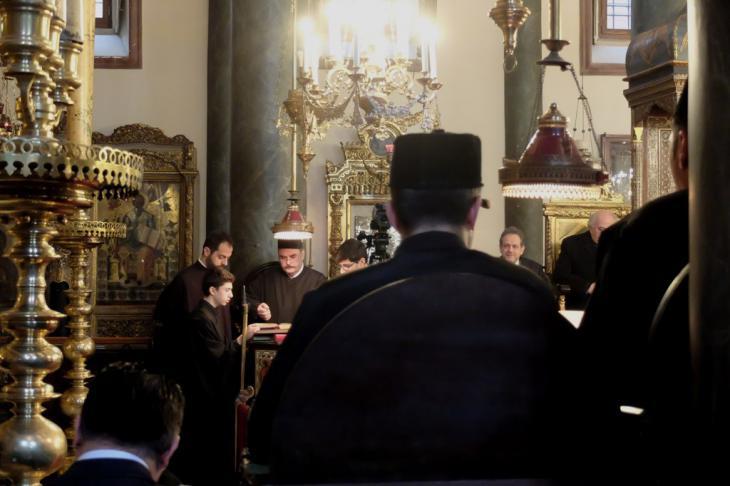 Although the Ecumenical Patriarch of Constantinople is regarded as the "primus inter pares" (first among equals) among the patriarchs of the Orthodox churches and is nominally the spiritual leader of 250 million Christians, he in fact possesses no authority outside the handful of dioceses directly under his jurisdiction 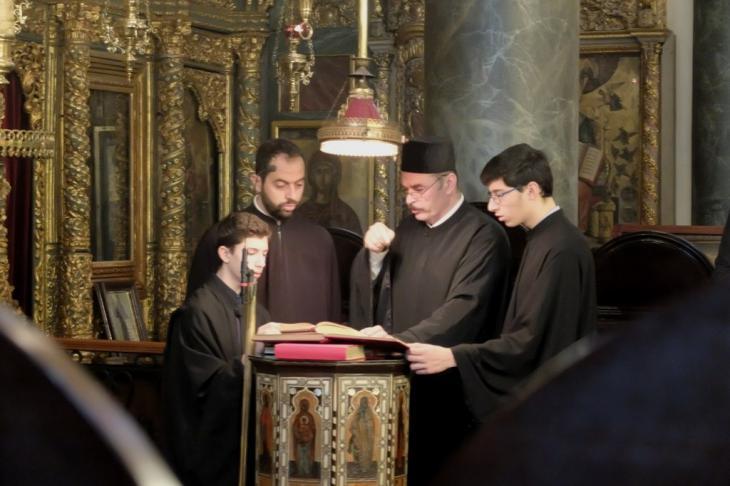 Since the pogroms against the Greeks in 1955, following which the vast majority of Christians fled Istanbul, only a few thousand Greek-Orthodox Christians still live in the immediate vicinity of the Patriarchy on the historic peninsula of the Turkish metropolis 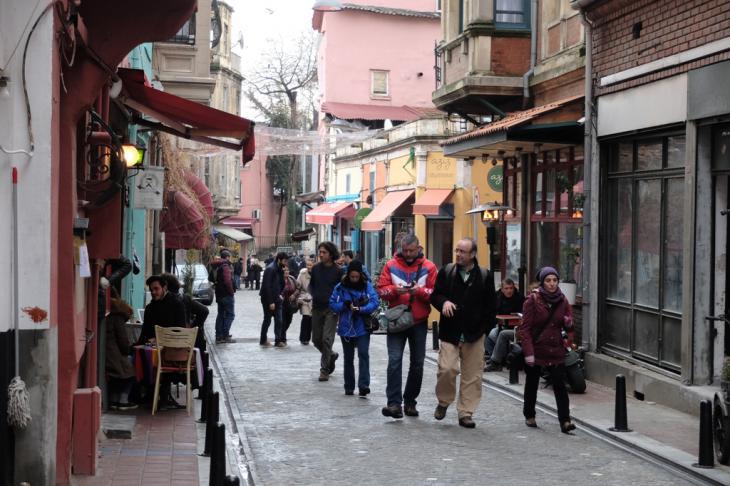 For centuries, the Patriarch has resided in the Fener quarter of the city on the Golden Horn, surrounded by small alleyways full of charming cafes and restaurants popular with Western tourists. Now, however, there are few foreigners to be found in Istanbul 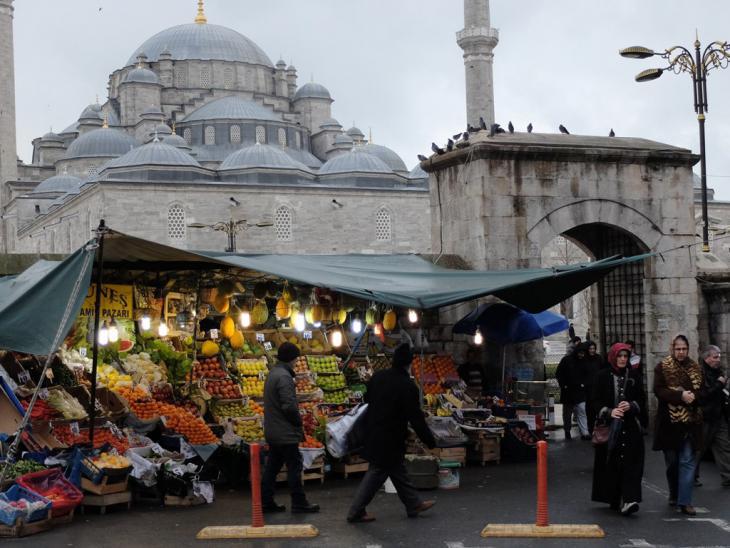 Fener is located in the centre of the Fatih district, known as one of the most conservative districts in Istanbul. Typical of Fatih, which features many splendid mosques, are its streets filled with heavily veiled women and men wearing traditional harem trousers 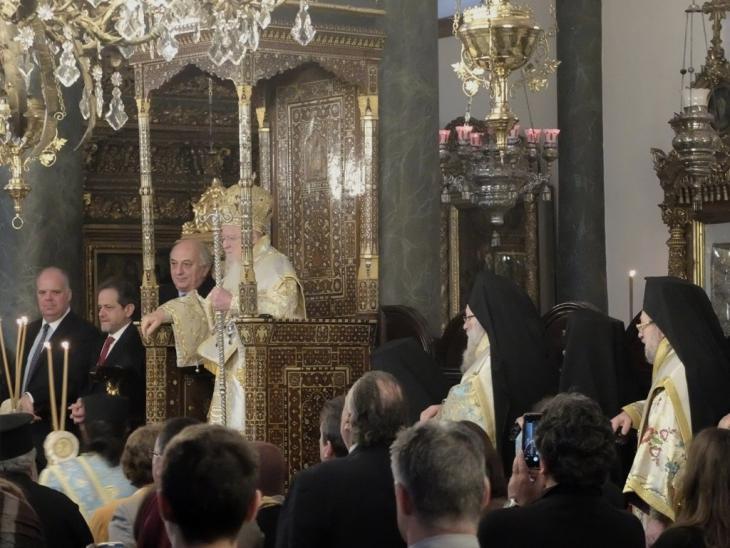 The position of Bartholomew I has long been precarious and his relations with the Turkish state have been marked by tension. Islamists as well as Turkish nationalists view the continued presence of the Patriarch of Constantinople as a thorn in their side 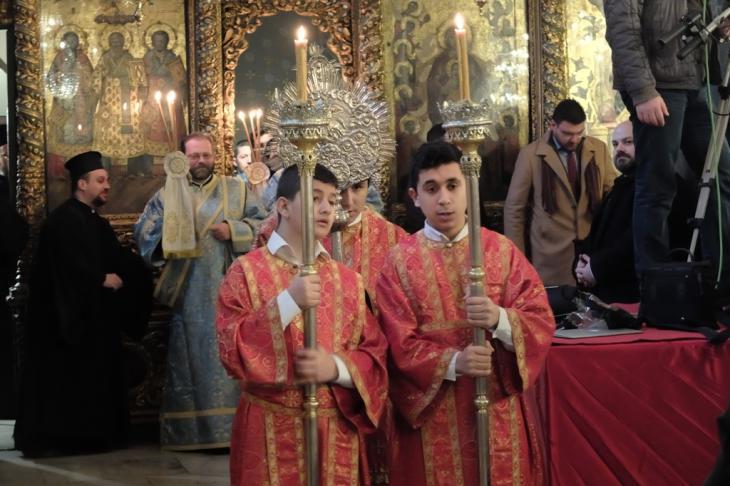 Despite decades of efforts to reopen the seminary located on one of the Princes' Islands in the Sea of Marmara, the Theological School remains closed. This has made it difficult for the Patriarchy to train a new generation of priests 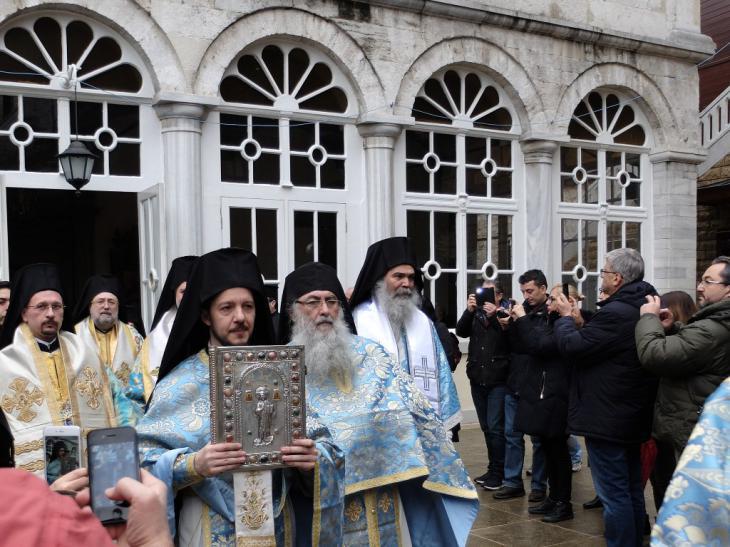 During the three-hour church service, the number of faithful is hardly greater than that of the police, who have cordoned off a wide area around the Church of St. George and carefully inspected all in attendance on account of the danger of terrorist attacks in Istanbul 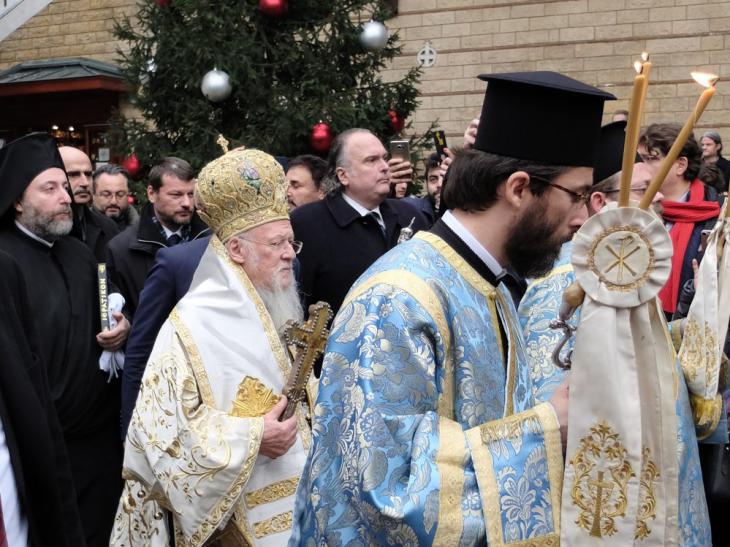 After an Islamic terrorist shot and killed 39 people in the prominent Reina nightclub on New Year's Eve, the mood in Turkey is sombre. Since the failed military putsch on 15 July, the country has rarely been so divided as it is today 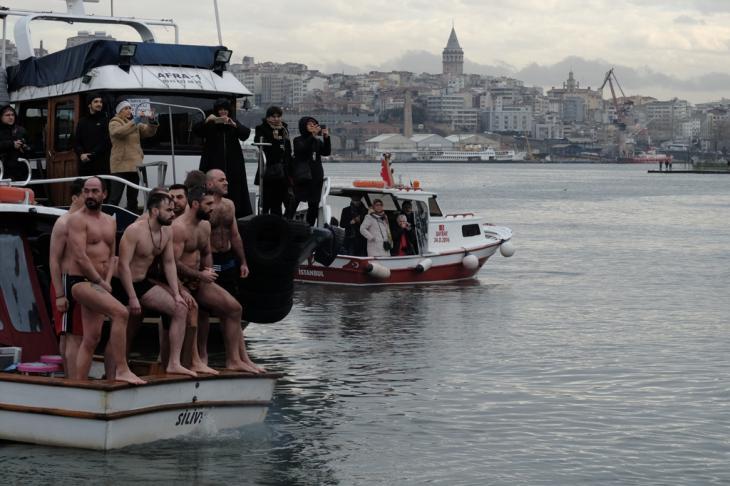 The Christmas celebrations in Fener nonetheless ended on a cheerful note. As every year, the traditional Blessing of the Waters was held at the banks of the Golden Horn below the Patriarchy, in which Bartholomew I pronounced a special blessing over the waters 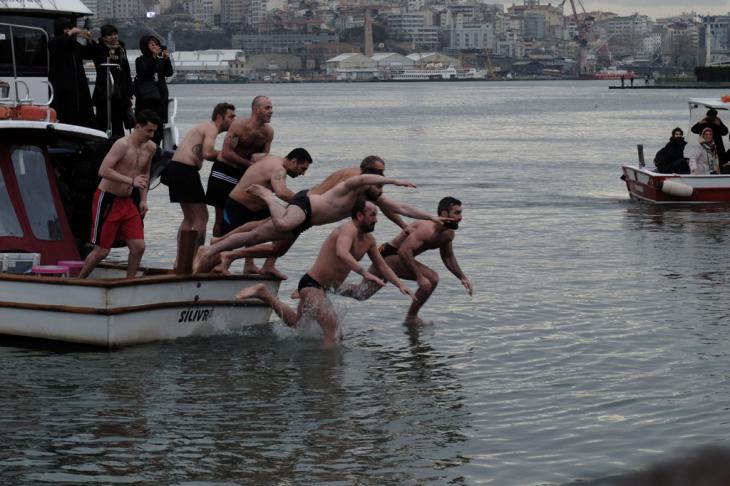 At the end of the ceremony, a group of young men jumped into the ice-cold waters of the sound … 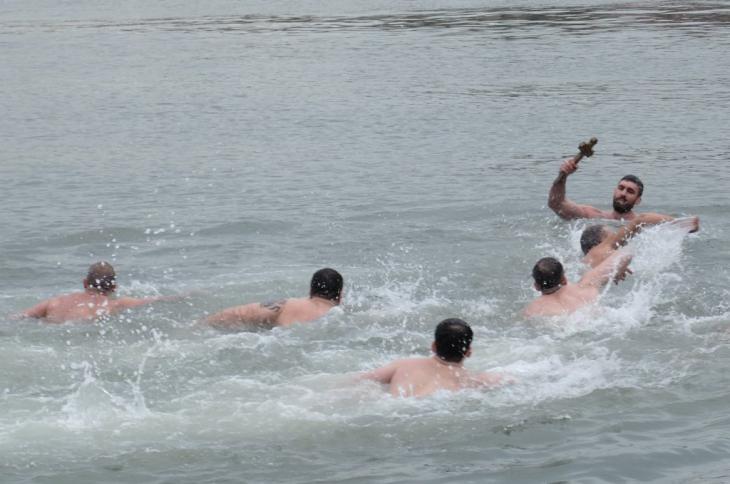 … in order to fish out a golden cross that the Patriarch had thrown into the waves. This year, most of the fearless volunteers travelled here from Greece specifically for the ceremony. According to tradition, the one who manages to retrieve the cross from the waters enjoys a special blessing

END_OF_DOCUMENT_TOKEN_TO_BE_REPLACED
Social media
and networks
Subscribe to our
newsletter