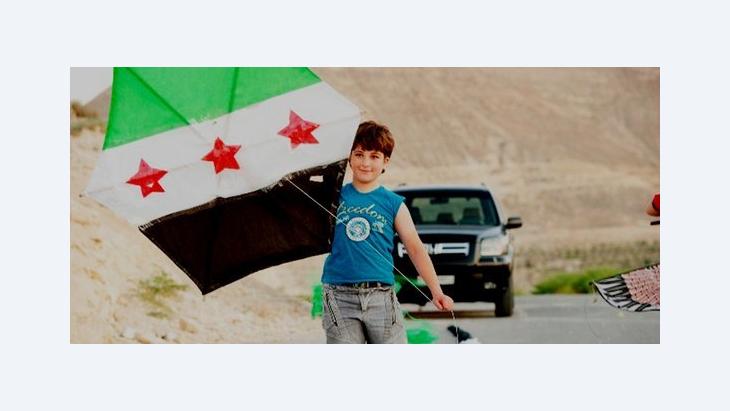 ﻿Syria needs the support of the international community – an aid programme that should comprise a temporary military intervention. But that support package should include other crucial elements, too, says Molham al-Droubi, founder member of the Syrian National Council

﻿Syria is unique, coveted due to its geopolitically significant location. Many international powers pursue their own interests in Syria. A revolution in a nation of this importance?

It came as a surprise to many, as it was believed that Bashar al-Assad and his father had established an invincible security state. Few expected the uprising to last longer than a few weeks. But the Syrian people have proved them all wrong.

The protests in Syria began peacefully and remained so – despite the brutal violence unleashed by regime troops and Shabiha gangs – for almost a year, at least. Then officers and soldiers – deserters who refused to kill their own people – founded the Free Syrian Army (FSA). Many civilians also joined the armed revolution.

The FSA protects children, women and the elderly – but its very existence meant that the peaceful revolution gradually transformed itself into an armed conflict. But the battlefield remains unequal. Bashar al-Assad receives unlimited support from Moscow and Tehran, while the FSA and other freedom fighters have to be content with empty promises and the hollow expressions of support from nations sympathetic to their cause. 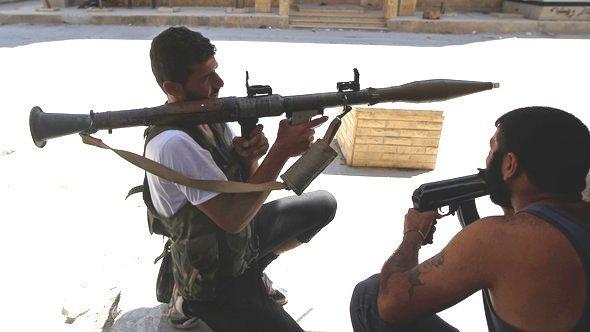 ​​Syria faces huge challenges, and by far the most urgent is the humanitarian crisis: people are being killed, injured, arrested, raped, displaced, they are losing the roof over their heads and fleeing the country in their hundreds of thousands to reach refugee camps. One of the greatest obstacles to finding a solution to the crisis is the disunity within the international community. If this discord is not addressed, the final outcome could be that Syria ends up as a shattered, divided nation.

Division as the worst-case scenario

But the dramatic humanitarian problem is not the only one that needs to be solved. The list of further challenges is a long one: from the reconstruction of the country, coping with the consequences of war, dealing with army officers and soldiers and members of the intelligence service, to the establishing of state institutions, reactivating industry and the economy, developing the education system and maintaining international relations.

No one knows what the future holds for Syria. The internal and external influences are much too diverse. But in the end, two scenarios are beginning to present themselves: The outcome will either be the formation of a free, united and democratic state, where all citizens have the same rights and obligations – without any form of discrimination. Or the nation will be divided with continuing conflicts between the individual groups and factions.

It is in everyone's interest – the international community and regional actors included – to ensure that the first scenario becomes a reality. Only two paths lead to this goal: cooperation with Alawite officers to force Bashar al-Assad's resignation, or an intervention to defeat him by military means. If it is not possible to overcome Assad in some way, then the division of Syria will be inevitable. 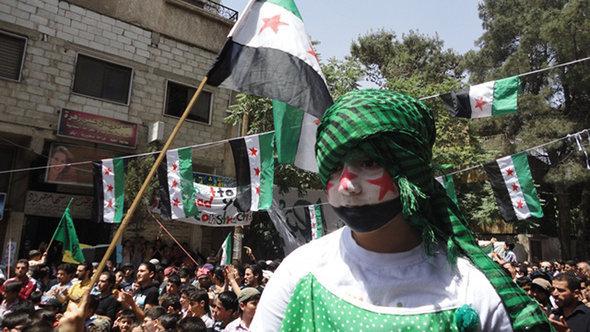 Hopes for a free, united and democratic state: Residents of the Syrian city Yabroud celebrate their liberation by Free Syrian Army units

​​A series of fundamental changes must be implemented to lead Syria into a stable future. The Kosovan journalist and politician Veton Surroi has incisively described the three most important basic prerequisites for a successful transformation in post-conflict societies.
Firstly: The transition from a one-party system to a constitutional system committed to upholding democratic and constitutional principles.

Secondly: Respect for majorities attained in democratic elections as well as for the rights of minorities – in Syria's case of Alawites, Kurds, Christians, Druzes and many others.

Thirdly: The transformation from a society etched by violence into a peaceful society.

From enemy to friend of the West

Only the Syrians can effect these changes. But: if they are to succeed, they need outside help. Syrian needs the support of the international community, above all the US, the EU, Turkey, the Gulf Cooperation Council, the Arab League and other allies of the Syrian people. This support package should also comprise a temporary military intervention. But it must not be limited to this.

In fact, this support should focus much more on helping to develop the nation's education system, on the transfer of knowledge, humanitarian and medical aid and technical and financial support in the reconstruction of the country. In this way, Syria would be re-cast from an enemy into a friend of the West.

The Arab Spring has turned nations ruled by dictatorships into democratic states: Tunisia, Egypt and Libya. Yemen and Syria are on the path to democracy. The democratic process smoothed the way to electoral victory for moderate Islamists in Egypt.

Islamic parties also attained considerable success in elections in Libya and Tunisia. And in Syria? Islamist powers would likely garner a large share of the vote. But they will not capture a majority there.

Molham al-Droubi was born in 1964 in the Syrian province of Homs. He is a member of the management committee of the Muslim Brotherhood and founder member of the Syrian National Council (SNC). He participated in The Day After project made possible by the German Institute for International and Security Affairs (SWP) and the United States Institute of Peace (USIP). The initiative, which is supported by Germany, the US, Switzerland, the Dutch NGO Hivos and the Norwegian Peace-building Resource Centre (NOREF), aimed to hammer out plans for the era following a potential toppling of the Assad regime. This article is part of a series published by ZEIT ONLINE in cooperation with the Körber Foundation.

Political analyst Taqadum al-Khatib argues that Egypt can, in co-ordination with its European partners, develop a common vision to solve the complex conflict in Libya. For this to ... END_OF_DOCUMENT_TOKEN_TO_BE_REPLACED

At the suggestion of his Arab students, Israeli psychologist Ofer Grosbard created the project "Quranet", which uses texts from the Koran to solve educational problems in schools ... END_OF_DOCUMENT_TOKEN_TO_BE_REPLACED

Taking the Fridays for Future movement as his starting point, Muslim environmental expert Tarik Quadir talks to Marian Brehmer about the connections between Islam and ... END_OF_DOCUMENT_TOKEN_TO_BE_REPLACED

Muhyiddin Ibn Arabi (1165-1240) is one of the most influential Arab philosophers and mystics. James Morris, Professor of Islamic Theology at Boston College, explains why his ... END_OF_DOCUMENT_TOKEN_TO_BE_REPLACED

As historian Wiiliam Dalrymple writes in his essay, scholars are only now beginning to realise the extent to which the Mughal emperors adopted what most would assume to be ... END_OF_DOCUMENT_TOKEN_TO_BE_REPLACED