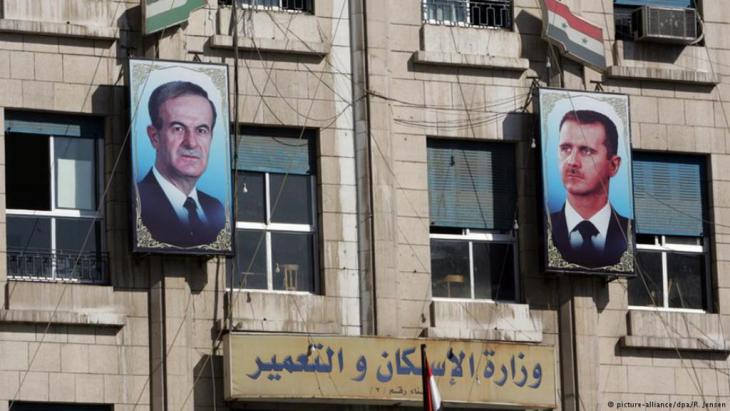 However they may appear in their early stages, Arab civil wars are wars between kinsfolk. The social group becomes partisan, whether sectarian, tribal, party political or ethnic. Whatʹs more, argues Morris Ayek, Arab civil wars have no end

The Arab world beats to a rhythm of civil wars, from Syria to Iraq, Libya, Yemen and Somalia and before this, Lebanon, Sudan, Algeria and so on. Wars stop only to start again and perhaps the most extreme example of enduring civil war is Lebanon. Even periods of stability can be considered as civil ʹcoldʹ wars that the regimes wage against their own peoples. After all, stability and security in the Arab world is the flip side of rule by the secret police and the military.

The Arabic concept of "civil war" refers to kith and kin, unlike in English and German, where it refers to citizens, i.e. war between citizens. It is reminiscent of the debate in the 1990s regarding the translation of the notion of "civil society" as intermediaries between the individual and the state, in the form of parties, trade unions and voluntary associations.

In the Arab scenario, the intermediary bodies were the tribe, the clan and the religious establishment, all of which related to kinship, not to civil structures and modern institutions. For this reason, the concept of community was intended to distinguish it from the lost or embryonic civil society. The debate about civil society and community remains a quintessentially Arab phenomenon.

Here, too, the distinctiveness of Arabic – although it has the same meaning in other languages – is useful in looking at Arab civil wars as wars between social entities. Non-Arab civil wars such as the Russian, the French, the Spanish, the Greek and so forth were between citizens. Groups that identify themselves through modern ideologies and institutions aim at the triumph of these ideologies. Indeed, they may be seen as a concomitant struggle in transition. 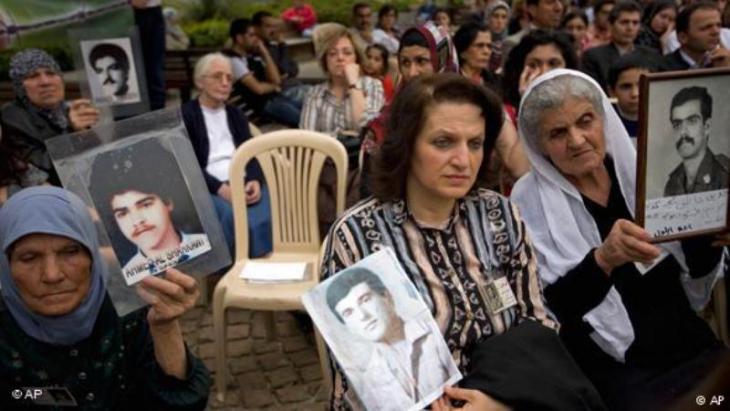 A multitude of civil wars: the fifteen-year Lebanese civil war pitted Christians against Palestinians, Druze against Maronites, Syrians against Lebanese, Sunnis against Communists, Shia against Shia. The Taif Agreement signed in 1989 officially put an end to hostilities, yet violence continues to flare up. To this day, many Lebanese are fearful that civil war could break out again at any time

Arab civil wars, on the other hand, are wars between kinsfolk, however they may appear in their early stages. The social group becomes partisan, whether sectarian, tribal, party political or ethnic. The key difference between the two types of conflicts is that Arab civil wars have no end. In the non-Arab world, it is the ideology which is defeated, whilst with us Arabs, there can be no end. The Sunni, the Shia, the Alawite and the Christian will remain, like the Arab, the Kurd and the South Sudanese.


Social ties are the true driver

The only point of Arab civil wars is dominion, which is characterised by warlords who live by perpetuating war as a source of wealth, subjugating and plundering. They differ from other civil wars, in which each warring party has sought to build an economy with which to replenish resources and to guarantee victory. Ironically, this revenue-generating model is similar to the normal workings of an Arab economy.

The politicisation of the social group is two-fold. On an overt level, in the case of political Islam, both Shia and Sunni and political Maronitism, sectarian affiliation is politicised. But then thereʹs also the calculated masquerade of the current Syrian and the previous Iraqi regimes, not to mention the Lebanese Progressive Socialist Party too, which feign modern ideologies, but for which social ties are the true driver. One is reminded here of the civil wars in Africa, in which each tribe forms its own democratic, progressive or liberal front.

"The people aren’t ready for democracy" has been the constitutional basis for Arab tyranny, its favourite slogan and its sacred narrative for more than a century. Yet, asks Khaled ... END_OF_DOCUMENT_TOKEN_TO_BE_REPLACED

As current events continue to remind us, people all over the world are constantly being forced into exile. "Songs of Exile", created by Algerian Berber exile Abderrahmane Abdelli ... END_OF_DOCUMENT_TOKEN_TO_BE_REPLACED

A new survey by Arab Barometer adds numbers to the narrative that COVID has led to a harsher reality for women in the Middle East and North Africa. By Jennifer Holleis and Razan ... END_OF_DOCUMENT_TOKEN_TO_BE_REPLACED

Algerian scholar Said Djabelkhir rejects the charge of "offending Islam". In interview with Ismail Assam, he maintains that he has been wilfully misconstrued. At the same time, he ... END_OF_DOCUMENT_TOKEN_TO_BE_REPLACED

The Libya Conference will be held in Berlin on 23 June. Much has been achieved since the last Libya Conference in Berlin in January 2020. The ceasefire is holding, there is a ... END_OF_DOCUMENT_TOKEN_TO_BE_REPLACED
Author:
Morris Ayek
Date:
Mail:
Send via mail

END_OF_DOCUMENT_TOKEN_TO_BE_REPLACED
Social media
and networks
Subscribe to our
newsletter