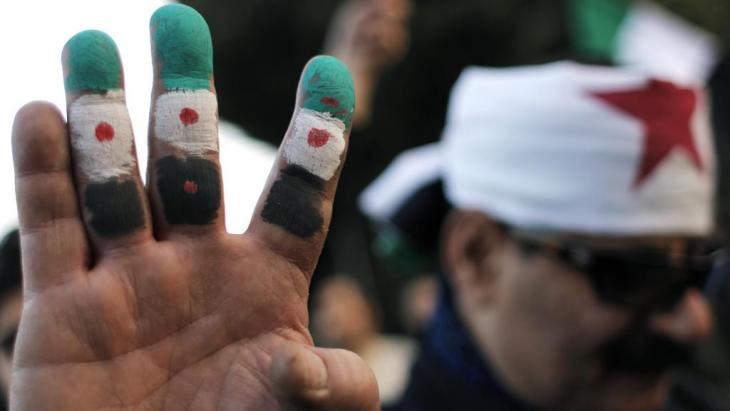 Throughout the post-colonial period, Arab countries have consistently failed to produce an efficient – let alone democratic – system of government. Now, after a half-century of competition between military or royal dictatorships and militant Islamist regimes, many Arabs are again seeking a "third way"

The Middle East – named for its geographic position between Europe and East Asia – was under Ottoman rule for 400 years before the Allied powers, after defeating the Ottomans in World War I, partitioned the region into distinct political units that, under the Sykes-Picot Agreement, fell within spheres of influence carved out by the United Kingdom and France. But, in response to these new divisions, an Arab awakening – shaped by pan-Arabism and support for Palestine – was occurring.

The Muslim Brotherhood – established in the Egyptian town of Ismailia in 1928 and political Islam's oldest, best organized, and most widespread proponent – was (and is) despised by both secular Arabs and Arab monarchies. Indeed, secular dictators have worked to suppress the Brothers at every turn – often violently, as when Assad ruthlessly crushed a Brotherhood-led uprising in Hama in 1982.

Forced to operate clandestinely, the Brotherhood built its support base with a social agenda that targeted the needs of the poor, while consistently reinforcing its Islamic ties, even using the compulsory zakat (annual financial contribution to religious causes) to build up its social network. 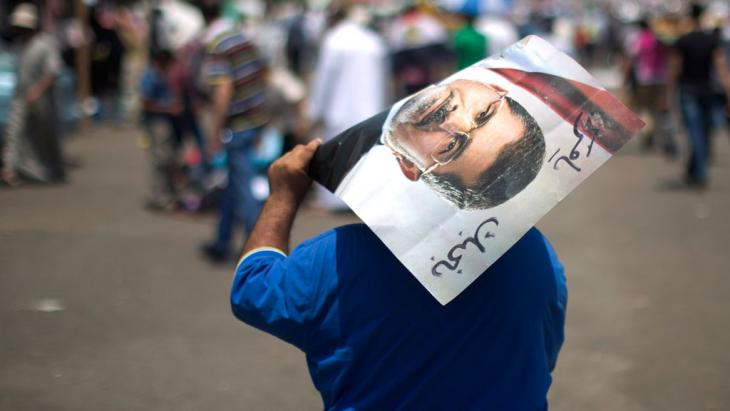 The rise and downfall of political Islam: The Muslim Brotherhood gained control of Egypt, the largest and most influential of the Arab Spring countries. But their exclusive, rigid ideology was poorly suited to governing such a large and diverse country, Daoud Kuttab writes

The Brothers, with the help of a conservative society and the mosques, were prepared to seize power whenever the opportunity arose.

Another Islamist movement, Algeria's Islamic Salvation Front, almost had such an opportunity in 1991, when it won the first round of a general election. But the military prevented its victory by canceling the second round, triggering a brutal eight-year civil war in which an estimated 200,000 people died. Palestine's Hamas, an offshoot of the Brotherhood, succeeded at the ballot box in 2006, but has since failed to deliver credible governance.

Then the Arab Spring erupted in 2011, creating new opportunities for political renewal. Within months, Islamist parties shaped by the Brotherhood's ideology had replaced secular dictators in Tunisia and Egypt, and seemed poised to take over Yemen and Syria, largely because they were the only well-organized political movements on the scene.

Moreover, the Muslim Brotherhood gained control of Egypt, the largest and most influential of the Arab Spring countries. But their exclusive, rigid ideology was poorly suited to governing such a large and diverse country.

As a result, after only a year in power, the military – backed by the same secular, liberal young people who had opposed it in 2011 – drove President Mohamed Morsi out of power. Unable to mount a political alternative, however, the protesters' rejection of the Islamist government served only to put the army back in charge. 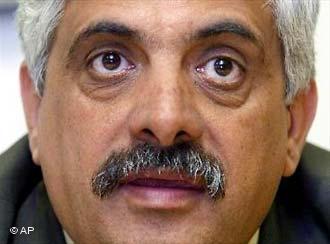 Daoud Kuttab, a former professor at Princeton University and the founder and former director of the Institute of Modern Media at Al-Quds University in Ramallah, is a leading activist for media freedom in the Middle East

Some argue that the absence of a secular liberal option in Arab politics stems from fear of political Islam. For decades, Western powers backed military regimes in the Arab world, willingly ignoring their systematic repression of democratic movements and rights, in order to ensure that Islamists did not gain power.

Now that both the military- and Islamist-led systems have been discredited, an ideological vacuum has appeared in Arab politics. But Arabs today – most of whom are under the age of 30 – are less interested in an overarching political ideology than they are in an efficient representative government that implements sound policies aimed at creating jobs and bolstering economic growth. In short, they want a government that is focused on improving citizens' lives.

In fact, the absence of a specific ideology was essential to the Arab Spring's initial success in Egypt and Tunisia, for it allowed a large number of young activists to forge loose alliances. But mass movements can take a country only so far; establishing a credible representative government requires political parties organized around clearly defined principles.

An alternative to generals or mullahs?

While the Muslim Brotherhood has such an organizing principle, its internal rigidity – at least with Morsi at its helm – made it unfit to govern. Meanwhile, infighting among Egypt's liberals prevented them from establishing a disciplined, reliable alternative to the Brotherhood based on principles like diversity, plurality, respect for women, and freedom of expression. So when the Islamist government's credibility collapsed, the military was Egypt's only remaining option.

In order to make progress, the youth-led movements that drove the Arab Spring must translate their shared principles into effective political structures, and choose leaders who are capable of placing the search for consensus ahead of personal ambition. If they succeed, the Arab world may finally have an alternative to rule by generals or mullahs. Even if they fail to gain power, the emergence of such an alternative would surely influence the Arab world's agenda for years to come.

People in Arab countries have been talking more openly about sex and sexuality for some time now, especially on social media. And for the first time ever, they have the vocabulary ... END_OF_DOCUMENT_TOKEN_TO_BE_REPLACED

Alaa Abd el-Fattah, arguably Egypt’s most prominent democracy activist, has just been handed another lengthy prison sentence. Despite this, a book of his writing has recently been ... END_OF_DOCUMENT_TOKEN_TO_BE_REPLACED

A prominent rights group in Egypt, the Arabic Network for Human Rights, is ending operations just as the country braces for a controversial NGO law. Is this the beginning of the ... END_OF_DOCUMENT_TOKEN_TO_BE_REPLACED

Moncef Marzouki was Tunisia's first democratically elected president after the fall of dictator Ben Ali. Today he is the most prominent critic of increasingly counter- ... END_OF_DOCUMENT_TOKEN_TO_BE_REPLACED

Asef Bayat, professor of Sociology at the University of Illinois, Urbana-Champaign, has been studying revolutions and how they affect people since 1979. In his recent book, " ... END_OF_DOCUMENT_TOKEN_TO_BE_REPLACED

Every year in December, the team at Qantara.de takes a look back at the articles that proved most popular with our readers. This year is no different. Here is a run-down of the ... END_OF_DOCUMENT_TOKEN_TO_BE_REPLACED
Author:
Daoud Kuttab
Date:
Mail:
Send via mail

END_OF_DOCUMENT_TOKEN_TO_BE_REPLACED
Social media
and networks
Subscribe to our
newsletter