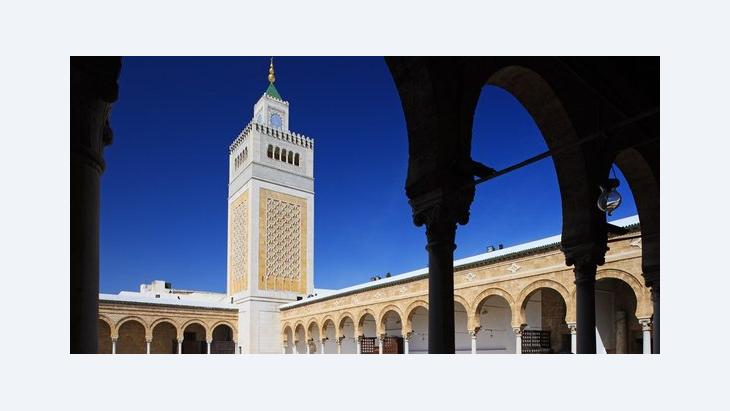 The Ambivalent Revival of Islamic Traditions

﻿Among the signs of a gradual cultural turnaround in the countries of the Arab Spring is the conflict that has been simmering for several months regarding the revival of the old Islamic school at the Al-Zaytuna Mosque in Tunis. By Joseph Croitoru

﻿Founded as a madrassa as early as the beginning of the 8th century, the school developed in the late Middle Ages into a religious university. Along with Cairo's Al-Azhar University, Al-Zaytuna was one of the most important Islamic educational institutions, known both for its moderate line and for famous graduates such as the Arab historian Ibn Khaldun.

Tunisians still regard the tradition-steeped establishment as the oldest Islamic university in the world, although this is disputed by scholars. Despite this reputation, however, the university did not survive the radical secularisation policies of Habib Bourguiba, the first President of the Tunisian Republic, who closed it down in the early 1960s. Islam as a subject was henceforward taught only at the neighbouring Al-Zaytuna University, named after the mosque, under the strict supervision of the secular state. 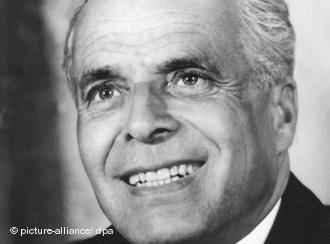 "Radical secularisation policies": Habib Bourguiba, the first President of the Tunisian Republic, closed Al-Zaituna mosque down in the early 1960s

​​After the Tunisian revolution last year, moderate Islamist activists founded the organisation "Friends of the Al-Zaytuna Mosque" with the aim of breathing new life into the closed religious college. The group mobilised more and more supporters, filed petitions with the new rulers, and finally obtained a court order that gave the green light in early April for the reopening of the once so important establishment.

The initiators hope through their efforts to counter the trend toward religious radicalisation in their country. The goal is to gain renewed recognition for the tolerant spirit of Tunisian religious scholarship, explained Fathi al-Khamiri, spokesman for the "Friends of the Al-Zaytuna Mosque", and to take a stand against extremism and the mixing of religion and politics.

In mid-May, a reopening ceremony was held for the institute, which is now funded by the Tunisian ministries of education, higher education and religion, in conjunction with the mosque administration.

A damper was put on the festive atmosphere, however, by a comment made by the Imam of Al-Zaytuna, Sheikh Hussein al-Abidi. He had namely invited the founding father of the Islamist Ennahda movement, Rachid Ghannouchi, to the event as speaker, and addressed him using a title otherwise reserved only for the one-time companions of Mohammad. 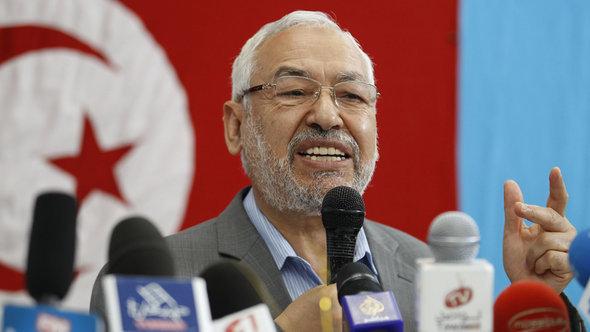 ​​This showy tribute raised eyebrows amongst the secular opponents of the new university project, helping to fan their fears that the revival of the institution was not only a decision against progress and modernity, but that it could also soon be usurped by the Salafists, which are already growing more powerful in the country.

Modern facilities for training Islamic legal scholars and clergy should be established instead, they object, applying the latest scholarship and teaching methods.

The initiators respond to their critics by stating that such concerns are unfounded, as they had agreed from the outset on the principle that teaching must take place shielded from any political interference: their only objective is to address the country's religious tradition and open it up to the Tunisian people again after decades of systematic neglect. Ghannouchi himself speaks in this connection of the "correction of an historical error".

That may be a matter of course for the proponents of the targeted educational independence, but it is nevertheless a status that must first be negotiated with the competent ministries. And that will be anything but easy, as demonstrated by the latest developments in the country. As case in point, the Imam of Al-Zaytuna, Sheikh Abidi, recently incurred the disapproval of the authorities with his radical statements against Tunisian artists who had put on an exhibition in Tunis that was stormed and destroyed by Salafists.

In the Tunisian ministries responsible for the mosque, officials announced their intention of soon dismissing Abidi. His supporters protested so vehemently, though, that the plan was soon abandoned. Evidently, the ministries didn't want to confirm the protesters' claim that the Tunisian state wanted to take full control over the Al-Zaytuna Mosque. The ministries are now relying on dialogue.

In September, the conflicting parties are to come together at a major conference at the end of the year to discuss the design of the curriculum at Al-Zaytuna.

Napoleon Bonaparte’s 1798 invasion of Egypt represented the first modern attempt to incorporate an Islamic society into the European fold. Although the expedition was a military ... END_OF_DOCUMENT_TOKEN_TO_BE_REPLACED

The outpouring of solidarity worldwide following the violent death of George Floyd should prompt us to step back and fundamentally question racist structures and privileges based ... END_OF_DOCUMENT_TOKEN_TO_BE_REPLACED

Has it ever crossed your mind that you are eating plastic on a daily basis? That you are drinking it? Apart from the thousands of trending pictures and videos on social media of ... END_OF_DOCUMENT_TOKEN_TO_BE_REPLACED

Libya's plight resembles that of other war-torn countries in the Greater Middle East: internal conflict has spiralled out of control because of misguided foreign intervention. ... END_OF_DOCUMENT_TOKEN_TO_BE_REPLACED

The Arab world suffers from a system in which people are intolerant of "the other". This racist environment contributes to the growth of hostility and antagonism towards anyone ... END_OF_DOCUMENT_TOKEN_TO_BE_REPLACED
Author:
Joseph Croitoru
Date:
Mail:
Send via mail

END_OF_DOCUMENT_TOKEN_TO_BE_REPLACED
Social media
and networks
Subscribe to our
newsletter