On 18 March, the senators – a group that included Sullivan of Alaska and Ted Cruz of Texas – held a rare call with Princess Reema bint Bandar bin Sultan, the Saudi ambassador to the United States. Cramer called the conversations “brutal” as each senator detailed the damage to their states’ oil industries. “She heard it from every senator; there was nobody that held back,” Cramer recalled.

The Saudi embassy did not respond to requests for comment.

Cramer said the princess relayed their comments to officials in Saudi Arabia, including the energy minister. The senators told the princess that the kingdom faced rising opposition in the Senate to the Saudi-led coalition that is waging a war in Yemen against Houthi rebels.

Saudi and U.S. officials have said the Houthis are armed by Iran, which Tehran denies. The backing of Senate Republicans over Yemen had proved crucial for Saudi Arabia last year. 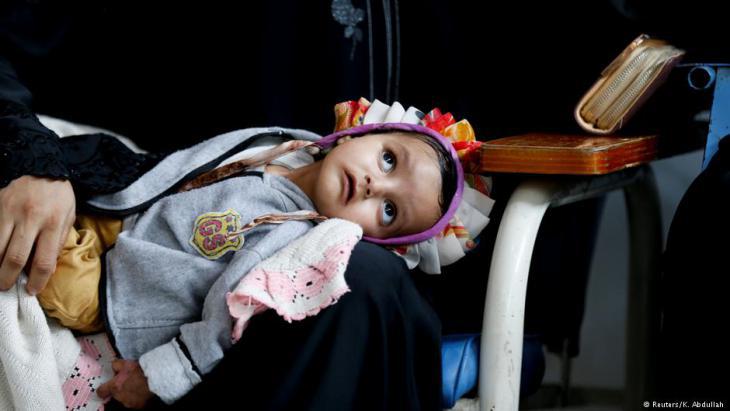 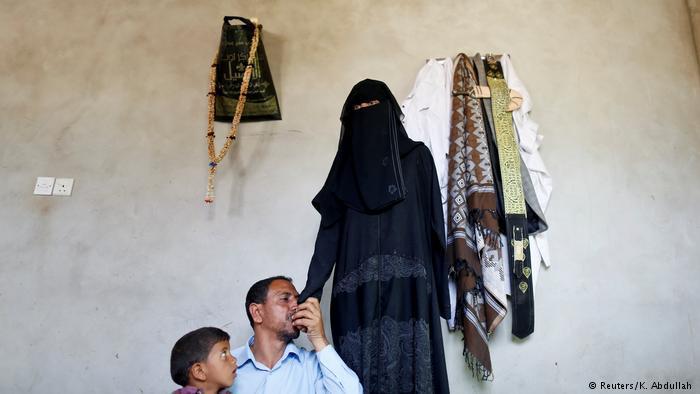 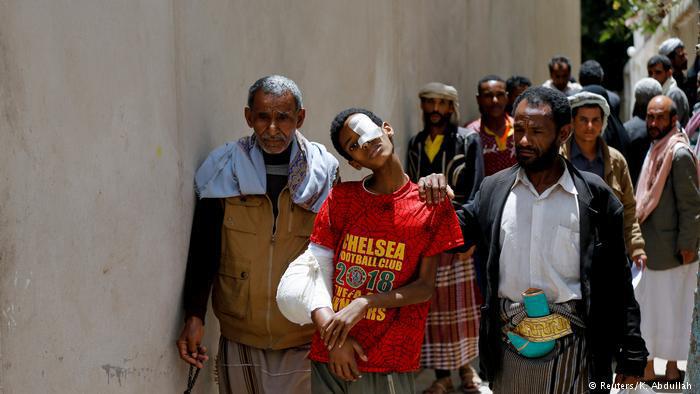 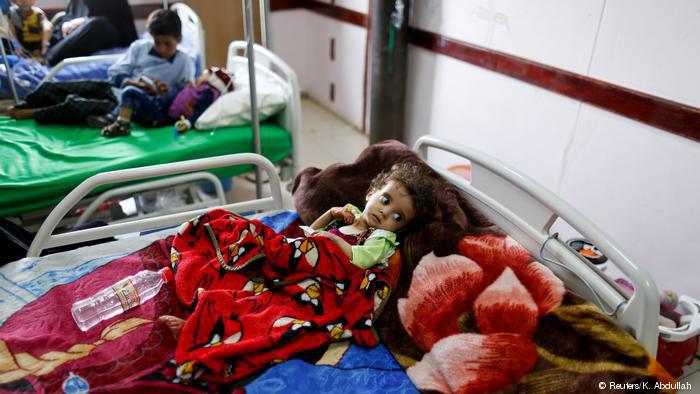 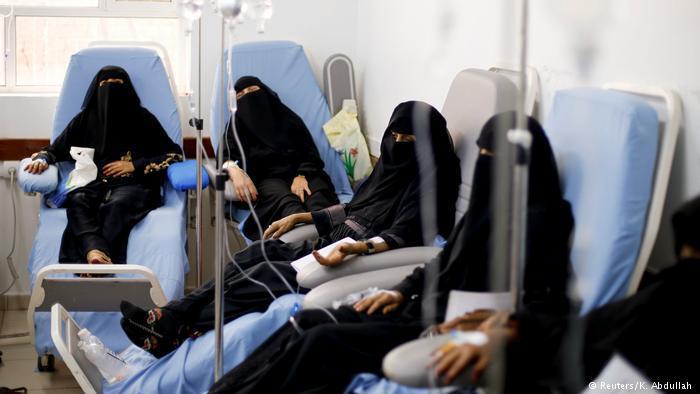 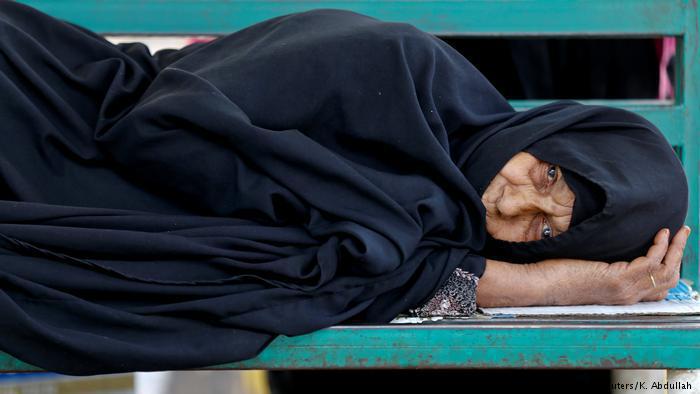 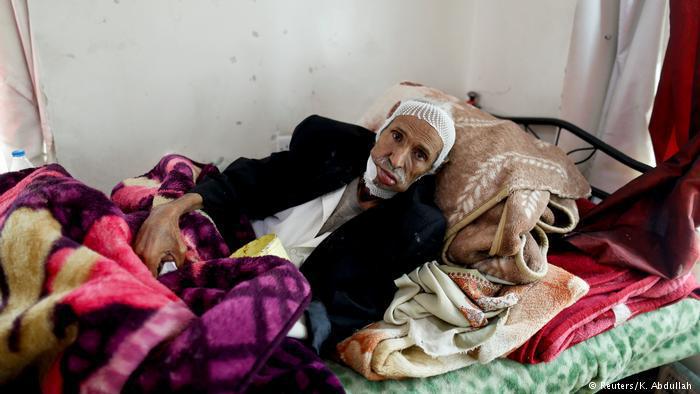 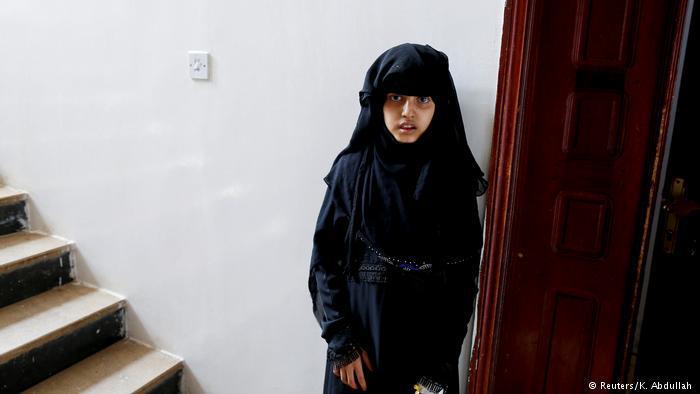 The Senate upheld Trump vetoes of several measures seeking to end U.S. weapons sales and other military support to Saudi Arabia amid outrage over the Yemen conflict, which has caused more than 100,000 deaths and triggered a humanitarian crisis.

Cramer said he made a phone call to Trump on 30 March, about a week after he and Sullivan introduced their bill to pull U.S. troops from Saudi Arabia. The president called Cramer back the same day with Energy Secretary Brouillette, senior economic adviser Larry Kudlow and U.S. Trade Representative Robert Lighthizer on the call, the senator said.

“I said the one person that you don’t have on the call that can be very helpful is Mark Esper,” the defence secretary, Cramer recounted, saying he wanted Esper to address how U.S. military assets in Saudi Arabia might be moved elsewhere in the region to protect U.S. troops.

The Pentagon did not respond to a request for comment on whether Esper was involved in discussions of pulling military assets out of Saudi Arabia.

Research project "The Global Qur'an", brainchild of Professor of Islamic Studies Johanna Pink and sponsored by the European Research Council, analyses the history and ... END_OF_DOCUMENT_TOKEN_TO_BE_REPLACED

With World Cup 2022 around the corner, Qatar has embarked on a campaign to clean up its school system. Distracting from grievous shortcomings in other areas by highlighting a ... END_OF_DOCUMENT_TOKEN_TO_BE_REPLACED

The catastrophic human rights situation in Bahrain is being largely ignored by the rest of the world. Despite all the damning evidence, which includes a Human Rights Watch report ... END_OF_DOCUMENT_TOKEN_TO_BE_REPLACED

The city of Marib is the most important place of refuge in Yemen for those displaced in the country. But fighting between Houthi rebels and government troops is currently ... END_OF_DOCUMENT_TOKEN_TO_BE_REPLACED

Ankara is seeking to improve its relations with several states in the Middle East – such as the United Arab Emirates, Egypt and Israel. There are several reasons for this. ... END_OF_DOCUMENT_TOKEN_TO_BE_REPLACED

Despite Syria's lengthy civil war, dictator Bashar al-Assad is now being courted by many governments in the Middle East as if nothing ever happened. The reasons for this vary. By ... END_OF_DOCUMENT_TOKEN_TO_BE_REPLACED
Date:
Mail:
Send via mail

END_OF_DOCUMENT_TOKEN_TO_BE_REPLACED
Social media
and networks
Subscribe to our
newsletter