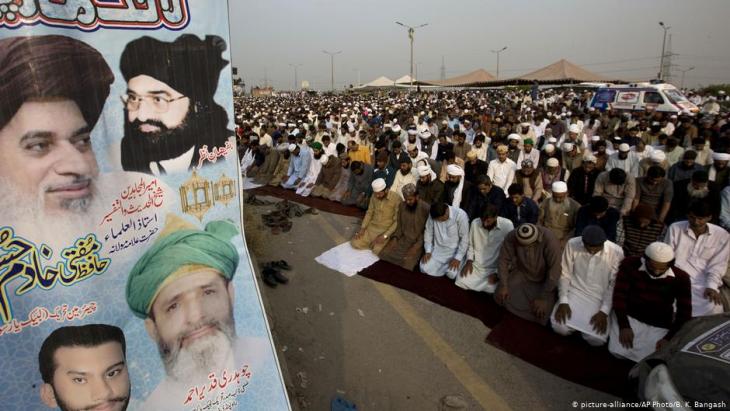 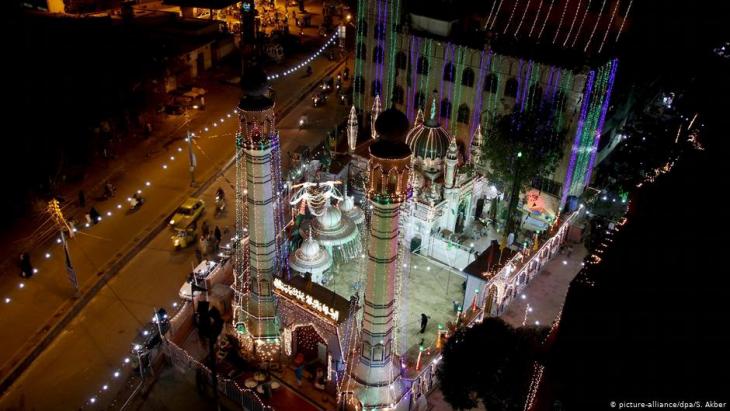 Young performers in Lahore are shaping their lives outside the perceptions of Pakistani society, which views many art forms as obscene. As part of a new generation that hopes to ... END_OF_DOCUMENT_TOKEN_TO_BE_REPLACED

The Pakistani Taliban, known by the acronym TTP, are regrouping and reorganising, with their leadership headquartered in neighbouring Afghanistan, according to a U.N. report from ... END_OF_DOCUMENT_TOKEN_TO_BE_REPLACED

Every year in December, the team at Qantara.de takes a look back at the articles that proved most popular with our readers. This year is no different. Here is a run-down of the ... END_OF_DOCUMENT_TOKEN_TO_BE_REPLACED

In 1971, Bangladesh seceded from Pakistan after a bloody civil war to become independent. But the events of that time are still largely taboo today. A reappraisal of this central ... END_OF_DOCUMENT_TOKEN_TO_BE_REPLACED

"American*ish" – co-written by Aizzah Fatima and Iman K. Zawahry, and directed by the latter – is a rom com for an America too many don't want to acknowledge. Whereas most ... END_OF_DOCUMENT_TOKEN_TO_BE_REPLACED

The "War on Terror" has not only failed in Afghanistan, it has exacerbated insecurity and generated more terrorism. This is the main thrust of journalist Emran Feroz in his book, ... END_OF_DOCUMENT_TOKEN_TO_BE_REPLACED
Author:
Mohammad Luqman
Date:
Mail:
Send via mail

END_OF_DOCUMENT_TOKEN_TO_BE_REPLACED
Social media
and networks
Subscribe to our
newsletter