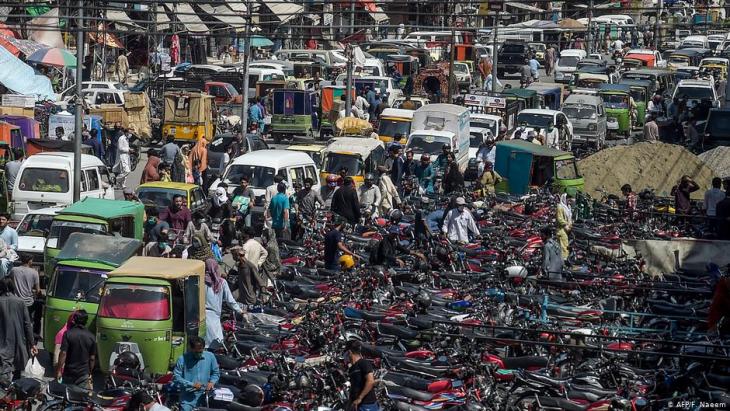 A recent surge in attacks by Islamic State Khorasan Province in Afghanistan, claimed or otherwise, suggests the terrorist group is intent on disrupting any long-term peace ... END_OF_DOCUMENT_TOKEN_TO_BE_REPLACED

Already reeling from a couple of blistering winters, the weavers of Kashmir face a bleak future. With few prospects to tempt the young and the collapse of the 2020 tourism season ... END_OF_DOCUMENT_TOKEN_TO_BE_REPLACED 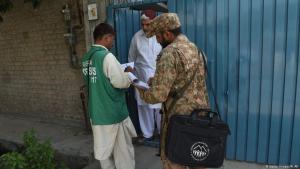 Pakistan’s conduct towards the Ahmadis and its obsession with religious identity is symptomatic of the radicalisation of society that permeates all areas of life and is reflected ... END_OF_DOCUMENT_TOKEN_TO_BE_REPLACED

Turkey is the second-largest exporter of TV series in the world, boasting a growing presence on international screens from Pakistan to Chile. The "dizis" offer audiences an ... END_OF_DOCUMENT_TOKEN_TO_BE_REPLACED

Award-winning Indian author Rahman Abbas spent time in Europe last year researching "the Holocaust and the future of minorities in India and Pakistan". To mark VE Day on 8 May, he ... END_OF_DOCUMENT_TOKEN_TO_BE_REPLACED 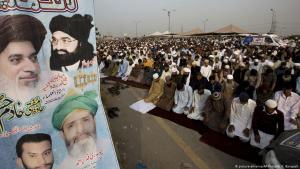 The fact that Pakistani politicians are closing their eyes to the machinations of religious forces during the corona crisis is the result of decades of a policy of appeasement ... END_OF_DOCUMENT_TOKEN_TO_BE_REPLACED
Author:
Haroon Janjua
Date:
Mail:
Send via mail

END_OF_DOCUMENT_TOKEN_TO_BE_REPLACED
Social media
and networks
Subscribe to our
newsletter