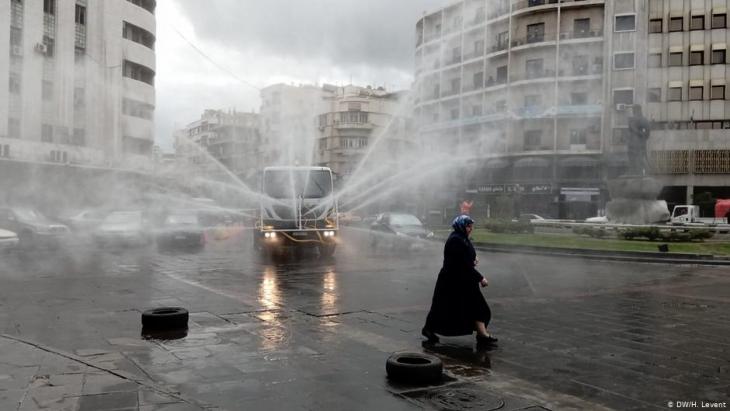 The corona pandemic has reached Syria. Anna Fleischer explains why the virus could hit the country extremely hard and above all endanger those imprisoned

These days, virtually every country in the world is drafting contingency plans as governments implement measures to protect their population from the further spread of the coronavirus. It was only the Assad regime that until a few days ago was still denying the existence of a single case of the virus in Syria. The official news agency SANA even reported that the WHO had confirmed this.

On 22 March, however, the denials came to an end as the Minister of Health publicly announced the first case. The regime said that it would close the border with Lebanon, even to returning Syrian nationals, as of 23 March. Goods traffic will continue, using drivers who will be subject to medical checks.

There are reasons to doubt that Syria, of all countries, has been spared the spread of the virus. The Assad regime is backed by tens of thousands of Iranian fighters, and Iran is the most severely affected country in the region, with over 20,000 cases of coronavirus and 1,550 dead. What's more, Pakistani authorities reported that the country's first cases were six fighters from the Zeinabiyoun Brigade who had just returned from territories held by the Syrian regime.

What gives cause for alarm here is the desolate state of the Syrian health-care system. According to the United Nations, up to 70% of health workers have left Syria, and at the end of last year only 64% of hospitals and 52% of primary health-care centres in the country were fully operational. Syria is therefore particularly ill-prepared to face a pandemic. 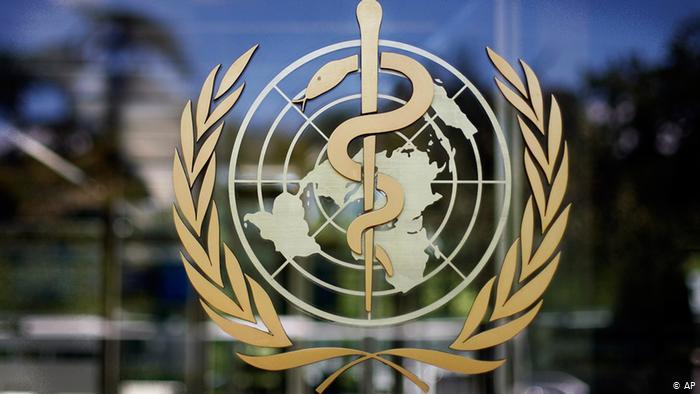 Civil war and pandemic: the World Health Organisation (WHO) has warned that the "fragile health system" in Syria is unlikely to be able to cope with the corona pandemic

According to Layla Hasso from the Syrian children's rights network Hurras, Syria has at its disposal 200 beds in intensive care units with respirators in areas not controlled by the regime. However, these beds are already occupied by patients with other conditions.

Germany’s electorate includes some 7.4 million citizens with international roots, while many more millions of residents from abroad aren’t allowed to vote. Both groups are often ... END_OF_DOCUMENT_TOKEN_TO_BE_REPLACED

"The people aren’t ready for democracy" has been the constitutional basis for Arab tyranny, its favourite slogan and its sacred narrative for more than a century. Yet, asks Khaled ... END_OF_DOCUMENT_TOKEN_TO_BE_REPLACED

Two decades after the attacks of 11 September 2001, the West faces the shattered debris of its failure – not only in Afghanistan, but also in Iraq, Syria, Libya and Yemen. What ... END_OF_DOCUMENT_TOKEN_TO_BE_REPLACED

They have lost everything; they are deeply traumatised – and yet they refuse to give up hope. In “The Beekeeper of Aleppo“, bestselling author Christy Lefteri focuses on the ... END_OF_DOCUMENT_TOKEN_TO_BE_REPLACED

The disappearance of Razan Zeitouneh and her colleagues has been one of the greatest mysteries of the Syrian war – until today. DW's investigative unit hunted clues across six ... END_OF_DOCUMENT_TOKEN_TO_BE_REPLACED

How can the various realities of Kurdish life, shaped by depression, resistance and war, be depicted in art? This is the question addressed by the “bê welat – the unexpected ... END_OF_DOCUMENT_TOKEN_TO_BE_REPLACED
Author:
Anna Fleischer
Date:
Mail:
Send via mail

END_OF_DOCUMENT_TOKEN_TO_BE_REPLACED
Social media
and networks
Subscribe to our
newsletter