In February 1979, Shah Reza Pahlavi was overthrown. The Iranian Revolution turned the country's monarchy into an Islamic theocracy. This photo gallery presents some of the key events of the revolution that profoundly changed the course of the country's history 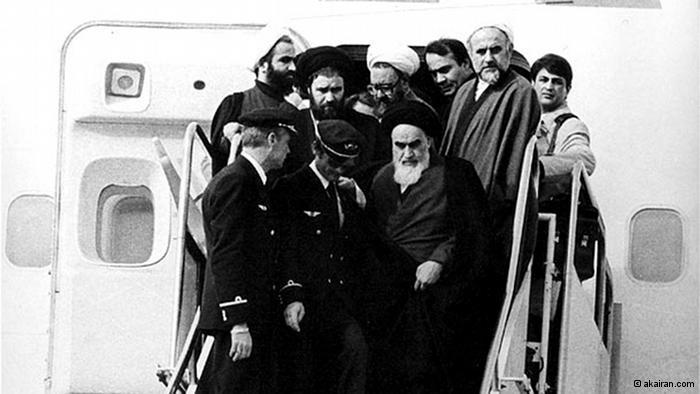 1 February 1979: Ayatollah Ruhollah Khomeini returns to Tehran from exile in Paris. Euphoric Iranians greeted him at the airport as he touched down. For years, he had criticised the shah and the political elite in Iran for suppressing dissidents, for westernising the country and for their extravagant lifestyles. 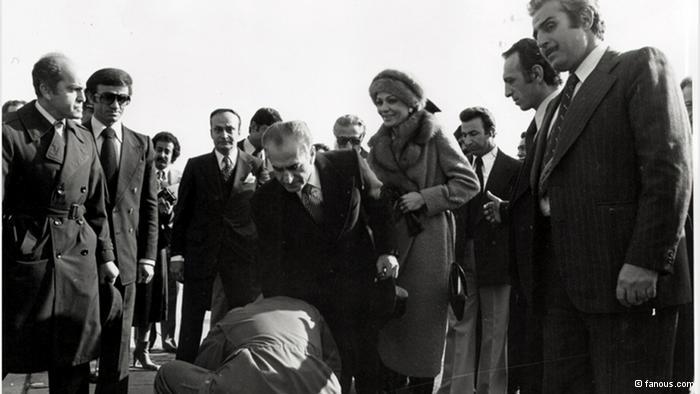 On 16 January 1979, Shah Reza Pahlavi left the country. The shah lost support at the Guadeloupe conference, which was attended by the leaders of four Western powers – the US, UK, France and West Germany. Instead of supporting the shah, the West was now talking about seeking dialogue with Khomeini. US President Jimmy Carter offered the shah asylum in the US – an offer he accepted. 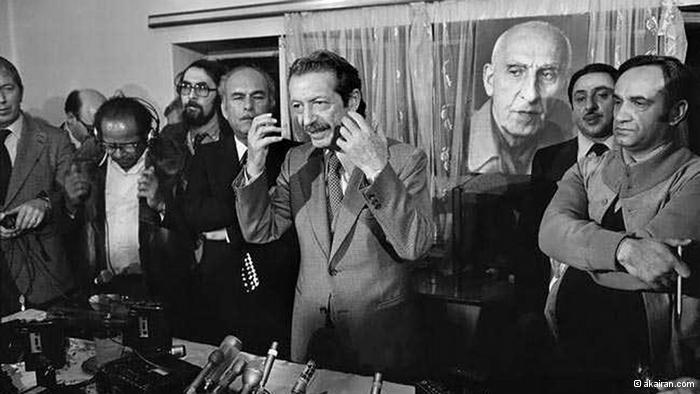 In an attempt to appease his opponents, the shah had previously appointed Shapour Bakhtiar, a leading member of the opposition National Front, to the post of interim prime minister. The move was not, however, a success. Bakhtiar was expelled from the party for being appointed by the shah; other party members had agreed to work only with Khomeini. 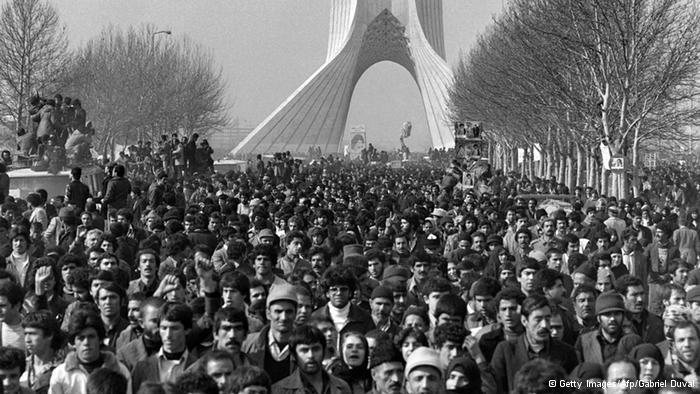 Around four million Iranians took to the streets to catch a glimpse of Khomeini's motorcade as it headed to Tehran Central Cemetery, where he held his arrival speech. Before Khomeini's return, mass demonstrations against the shah had been taking place for about a year. Widespread work stoppages organised by the opposition had been crippling the country’s economy since August 1978. 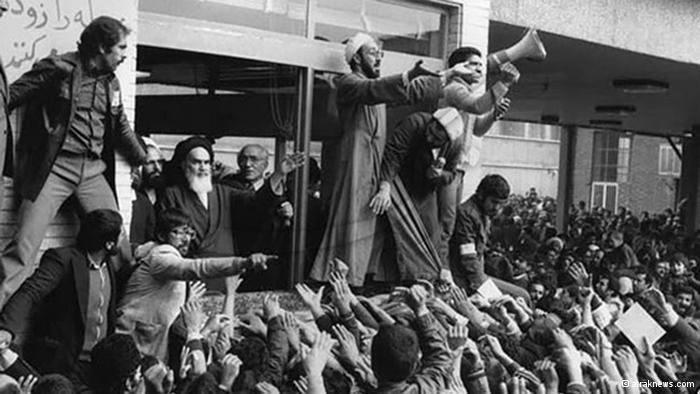 When he arrived in Tehran, Khomeini declared that he did not recognise Bakhtiar's government. From the airport, he drove straight to Tehran Central Cemetery, where he addressed thousands of enthusiastic on-lookers. In his speech, he rejected the monarchy and the parliament, saying it weakened legitimacy, and pledged that he alone would select Iran's new government. 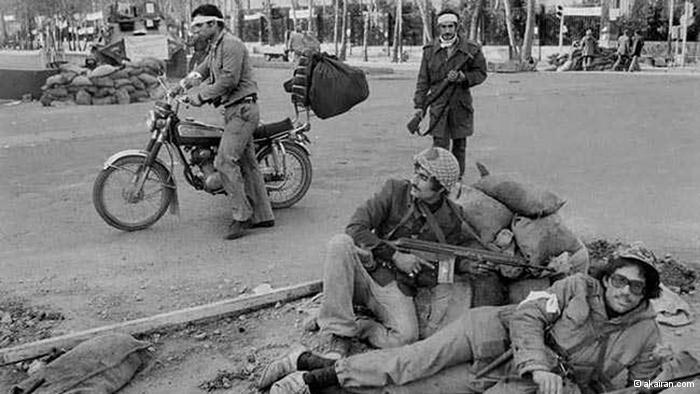 In Tehran and in other cities across the country, violent clashes broke out between revolutionaries and the shah's supporters. The fighting went on for days, and it was unclear which side had the upper hand. The military imposed a curfew, but most Iranian's simply ignored it. 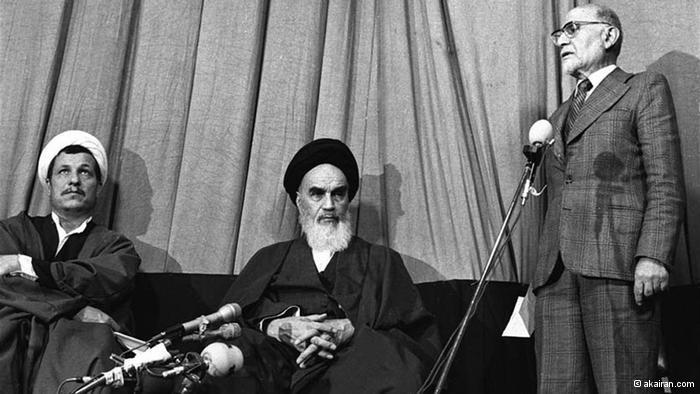 On 5 February 1979, Khomeini named Mehdi Bazargan of the National Front the country's transitional prime minister. At first it looked like the clergy would co-operate with the liberal opposition. However, disagreements between the two quickly escalated. Bazargan resigned on 5 November 1979 in response to the US embassy hostage situation in Tehran. 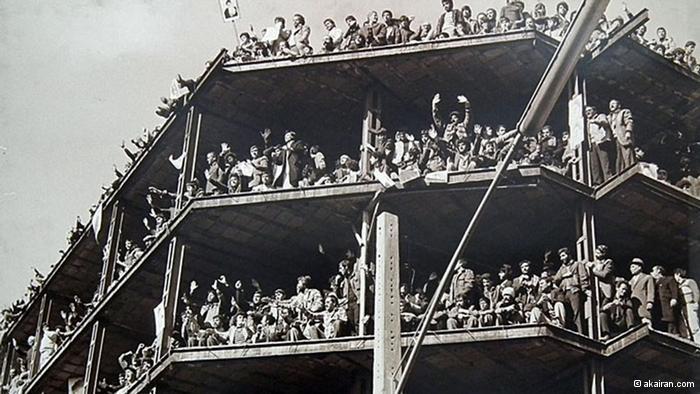 After Bazargan's re-appointment, large numbers of Iranians took to the streets in support of the transitional government. The military declared it would not interfere with the power struggle. Shapour Bakhtiar had lost all support and had to flee his home when armed Khomeini supporters intruded. In April 1979, he went into exile in France. 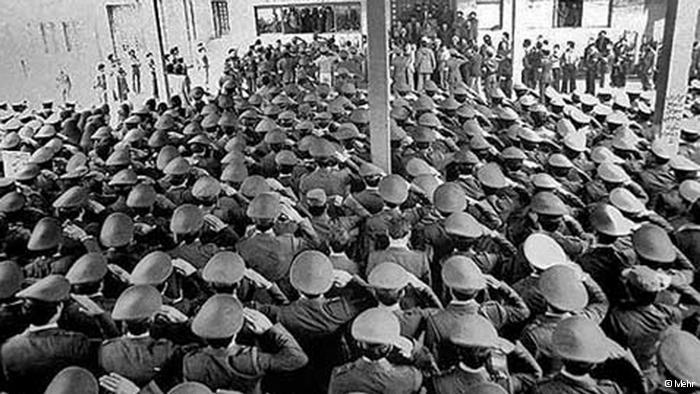 Standing to attention for religious leaders: an elite unit of the Iranian Air Force greets Ayatollah Khomeini. The Homafar unit played a major role in the revolution victory by giving the public access to its arsenal during the civil unrest. On 9 February, the Imperial Guard made a last ditch effort to attack the Homafar base. 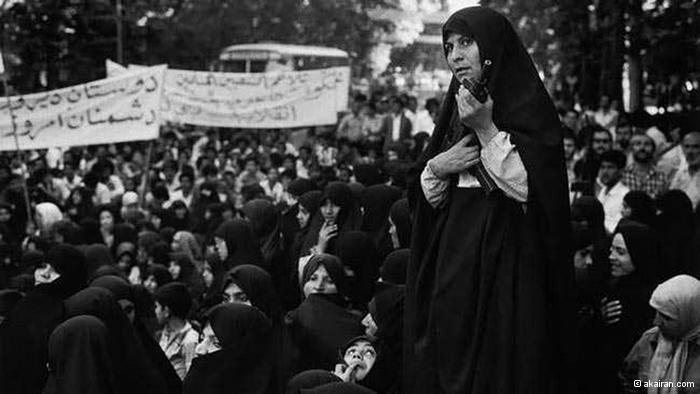 Fighting between the Imperial Guard and the people intensified. On 11 February 1979, the regime collapsed: revolutionaries occupied parliament, the Senate, the television broadcaster and other state-run institutions. Shortly thereafter, the fall of the monarchy was announced. To this day, Iranians celebrate 11 February as the anniversary of the "Islamic revolution".

END_OF_DOCUMENT_TOKEN_TO_BE_REPLACED
Social media
and networks
Subscribe to our
newsletter