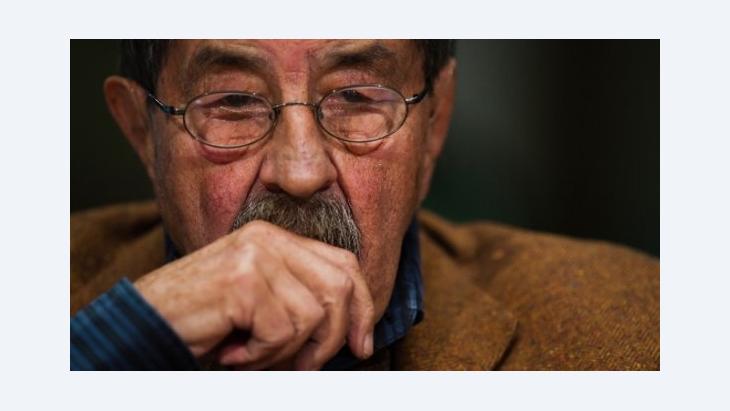 The Best of Intentions, the Worst of Outcomes

Günter Grass is not an anti-Semite, as his critics and the politically conservative media are claiming; however, for an objective discussion about the dangers of a possible military strike against Iran, his poem is counterproductive, says Stefan Weidner

Günter Grass has, in old age, kicked the biggest hornet's nest that contemporary international politics has to offer: Iran's nuclear programme and Israel's position on it. Now emotions are running high in the newspaper feature sections, and Grass seems to be well and truly forfeiting his reputation as an enlightened and progressive writer.

Why is Günter Grass doing this to himself? To go by the text he has published, it is simply because he fears for world peace, or more precisely, he fears an Israeli nuclear strike against Iran, the annihilation of the Iranian people.

Let us try to remain completely objective. It is true that Israel reserves the right to attack Iran in order to prevent it from building nuclear weapons. Israeli politicians say this themselves, and this is a position that is considered unwise by many commentators, both in Israel and abroad.

Obama himself has called on Israel to exercise patience in its dealings with Iran. The only thing that is unusual about what Grass has written is the allegation that Israel might be planning a pre-emptive nuclear strike using "warheads of total destruction". Now, there has been a great deal of talk about the possibility of an Israeli war of aggression against Iran, but very little about a nuclear first strike. 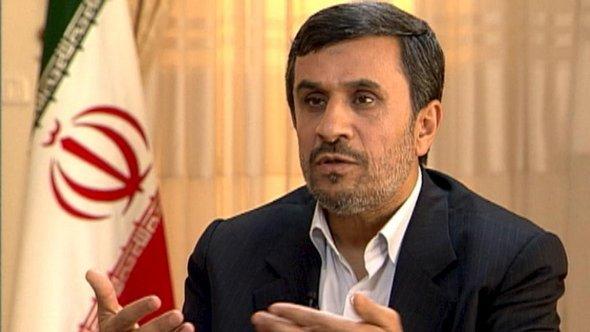 Although the well-known Israeli historian Benny Morris feels that an Israeli nuclear strike against Iran is "probable", author Stefan Weidner feels that "the idea that we are about to see the annihilation of the Iranian people seems like an exaggeration"

That said, it must be conceded in Grass's favour that there has been discussion about a nuclear first strike. As early as 17 July 2008, the well-known Israeli historian Benny Morris wrote in the New York Times that "An Israeli nuclear strike to prevent the Iranians from taking the final steps toward getting the bomb is probable."

But even if this were the case, the idea that we are about to see the annihilation of the Iranian people seems like an exaggeration. A nuclear first strike would target not the population but military facilities. This would be no great comfort to the victims, but nevertheless: it is an important difference and therefore one worth mentioning.

﻿Reference to the German–Israeli past

However, it is not Grass's apocalyptic fears that have inflamed tempers in Germany; it is his reference to the German–Israeli past and the question of what lessons should be learned from it.

Chancellor Merkel derives from this past the duty "to safeguard Israel's security" (speech on 9 November 2008), whereas for Grass it means saving Israel from perpetrating a holocaust of its own against the "Iranian people". To the majority of commentators, these lines of Grass's come across as self-righteous and overbearing. Some, however, have even read into them a latent or acute anti-Semitism and made reference to the fact that at the age of seventeen Grass served in the Waffen-SS.

Weidner feels that Grass is also damaging his own reputation: "Not because he might be an anti-Semite, but because he, a Nobel Prize winner, has in his twilight years dwindled into a feeble literary figure apparently surrounded by terrible advisers"

Looking at the commentaries in the newspapers, especially in the neo-conservative paper Die Welt, it is, however, immediately apparent the extent to which the scope of the term "anti-Semitism" must be stretched in order to define Grass's remarks as anti-Semitic. The common understanding of the term "anti-Semitism" simply means the hatred of Jews. Yet not even Die Welt is accusing Grass of a primitive hatred of Jews like that found among the Nazis.

In order to accuse Grass of anti-Semitism, the scope of the term must therefore be considerably extended. It is then comprehended as a pathological condition (Regina Grünenberg in the Frankfurter Allgemeine Sonntagszeitung of 8 April 2012) which takes the form of deep-seated, often unconscious reservations and prejudices against Jews or against the state of Israel.

The latter is especially significant, because without this extension of the term "anti-Semitism" to include criticism of Israeli politics, the accusation is often unfounded. In the case of Grass, too, it would not apply. The words "Jew" or "Jewish" do not appear anywhere in the poem; he writes only of Israel.

And it is here that we touch on the sore point in this whole debate. If all criticism of Israeli policy were indeed anti-Semitism, Grass would be right, and obviously we would really not be able to criticize Israeli policy.

However, it is in fact only extremely right-wing and, noticeably often, anti-Islamic commentators or media such as Die Welt or anti-Islamic blogs like "Politically Incorrect" and "Die Achse des Guten" that go so far as to immediately brand every criticism of Israeli policy a modern form of anti-Semitism.

No, Grass and his critics are both equally wrong: it is possible to criticize Israeli policy, even here in Germany; and someone who does this is not automatically an anti-Semite, even if he was in the Waffen-SS in his youth and concealed this fact – out of shame! – for far too long. 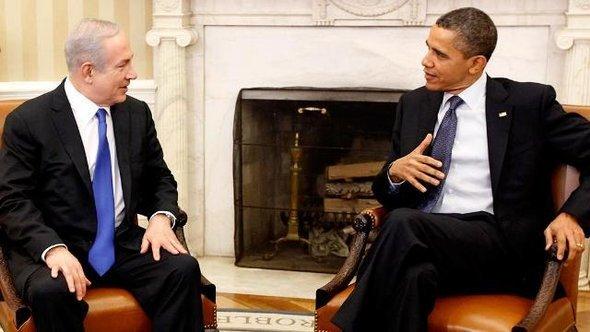 US President Obama has called on Israel to exercise patience in its dealings with Iran; Nobel laureate Günter Grass, however, feels that Israel needs to be saved from perpetrating a holocaust of its own against the Iranian people

A banal piece of work

Looked at objectively, the debate about the poem is as lacking in substance as the poem itself, which is of no lyrical value even as a prose poem. It comes across as clumsy, even schoolboyish. It is embarrassing, not because its content might be considered scandalous, but because it is a weak and banal piece of work.

However, what is far worse are the disastrous ramifications of this text. It does a terrible disservice to the cause it professes to defend. This cause is pacifism, comprehended not as an absolute, naïve principle, but as the intent not to allow conflicts to escalate to the use of force and instead to resolve them peacefully, insofar as this is possible.

But in order to do this, nothing is more important than objectivity and clarity in one's positions and arguments. Exaggerations and apocalyptic visions like those in Grass's poem are not appropriate in this context. All they do is bring rabble-rousers and warmongers onto the scene and offer them a welcome opportunity to discredit those who seek a non-violent solution.

This poem has made it even more difficult, even more of a minefield than it already was, to have an objective debate on the question of whether the current Israeli policy on Iran is wise or not.

The other negative consequence of the poem seems negligible in comparison, by which I mean the damage Grass has done to his own reputation. Not because he might be an anti-Semite, but because he, a Nobel Prize winner, has in his twilight years dwindled into a feeble literary figure who is obviously surrounded by terrible advisers.

Stefan Weidner is an Islamic scholar, translator and editor-in-chief of Fikrun wa Fann/Art&Thought. His most recent publication is Aufbruch in die Vernunft: Islamdebatten und Islamische Welt zwischen 9/11 und den arabischen Revolutionen [Moving Towards Reason – Debates about Islam and the Islamic World from 9/11 to the Arab Revolutions], Dietz-Verlag, Bonn 2011.

After at first agreeing to accept the grand prize as "Cultural Personality of the Year" in the Sheikh Zayed Book Award, Juergen Habermas then decided to decline the honour. A ... END_OF_DOCUMENT_TOKEN_TO_BE_REPLACED

Philosopher Juergen Habermas was due to be awarded a major Arab prize in Abu Dhabi, but has turned it down following criticism. This decision torpedoes Arab efforts at a ... END_OF_DOCUMENT_TOKEN_TO_BE_REPLACED

At nearly 92, Juergen Habermas is still advocating for a robust and transparent civil society. Now Germany's greatest living intellectual has rejected a book award from the United ... END_OF_DOCUMENT_TOKEN_TO_BE_REPLACED

Violent and racist crimes are on the up in Germany, according to official statistics on politically motivated crimes. Crimes by right-wing extremists hit their highest levels ... END_OF_DOCUMENT_TOKEN_TO_BE_REPLACED
Author:
Stefan Weidner
Date:
Mail:
Send via mail

END_OF_DOCUMENT_TOKEN_TO_BE_REPLACED
Social media
and networks
Subscribe to our
newsletter