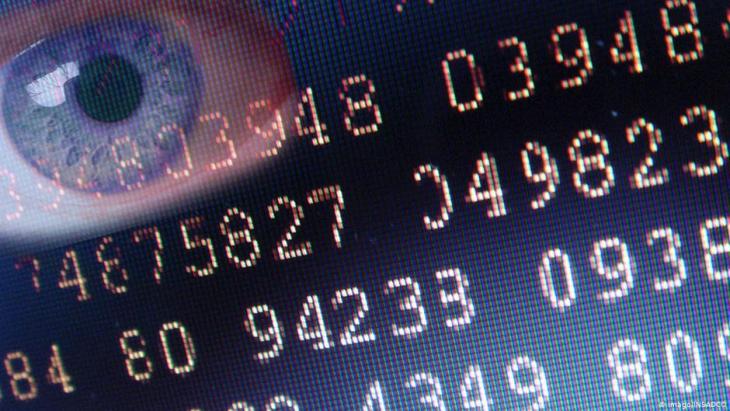 DW documentary: Who's behind Islamist terrorism?
Intelligence and the business with terror

Who’s financing, planning and commissioning terror attacks in Europe? This investigative documentary follows a trail that leads to Pakistan’s intelligence service, the ISI, which seems not only to fight terror, but sponsor it as well

Where do Islamist terrorists find their backing? Most of those who have carried out attacks in Europe were subsequently found to be lone wolves or member of small, independent cells. Award-winning author Daniel Harrich, however, has decided to take a deeper look at the incidents.

Leads take him to Brussels, Madrid and London, and to an organisation called Lashkar-e-Taiba, or the "Army of the Righteous". It was founded by, and is closely linked to, the Pakistani intelligence service, ISI. Harrich’s probe uncovered those who were pulling the strings behind many attacks.

They are ISI officers, who often work in co-operation with and receive money from their German, French and U.S. secret service counterparts. The filmmakers observe that when the fear of new attacks grows in the West, the more money it sends to its partners in Pakistan. And the more money these partners have, the more terrorist attacks are carried out.

"The Business with Terror" probes ISI’s role as a sponsor of terrorism and asks: where do we draw the line in co-operating with partner intelligence services?

Terror in Mumbai: Was "the army of the righteous" behind the attack?

Interview with Christian Wagner: ''Pakistan is certainly not a terrorist state''

Research project "The Global Qur'an", brainchild of Professor of Islamic Studies Johanna Pink and sponsored by the European Research Council, analyses the history and ... END_OF_DOCUMENT_TOKEN_TO_BE_REPLACED

As the Western world emerges from a holiday season made less festive by COVID-19, millions of children in Afghanistan are starting 2022 facing the prospect of famine, illness, and ... END_OF_DOCUMENT_TOKEN_TO_BE_REPLACED

A wedding extravaganza of bright colours, flowers, feasting and dancing, yet the bride, Nefie Eminkova, who comes from Bulgaria's Pomak – Muslim – minority, can see none of it. ... END_OF_DOCUMENT_TOKEN_TO_BE_REPLACED

Every year in December, the team at Qantara.de takes a look back at the articles that proved most popular with our readers. This year is no different. Here is a run-down of the ... END_OF_DOCUMENT_TOKEN_TO_BE_REPLACED

Jesus – Issa in Arabic – doesn’t merely enjoy the highest place among the prophets in the Koran. He is also revered in Islam’s mystical tradition for his message of love and mercy ... END_OF_DOCUMENT_TOKEN_TO_BE_REPLACED

The military in Sudan has never waged war against a neighbour, but it has already staged 17 coups. Tens of thousands of people are risking their lives to oust the military by ... END_OF_DOCUMENT_TOKEN_TO_BE_REPLACED
Date:
Mail:
Send via mail

END_OF_DOCUMENT_TOKEN_TO_BE_REPLACED
Social media
and networks
Subscribe to our
newsletter