Egypt, Jordan, Germany and France on Monday asserted their commitment to supporting all efforts aimed at resolving the Palestinian-Israeli conflict as their foreign ministers met in Cairo in an attempt to revive the Middle East peace process.

The meeting comes as two Gulf Arab countries - the United Arab Emirates and Bahrain - as well as Sudan and Morocco have normalised relations with Israel. The Palestinians have been critical of the deals, mediated by the United States.

In a joint statement following the meeting, the top diplomats affirmed that resolving the Palestinian-Israeli conflict on the basis of the two-state solution is an indispensable requirement to comprehensive peace in the region. They called on the two sides to refrain from any unilateral measures undermining the future of a fair and lasting solution to the conflict. They said they will work with the United States to revive a credible peace process between the Palestinians and Israelis. 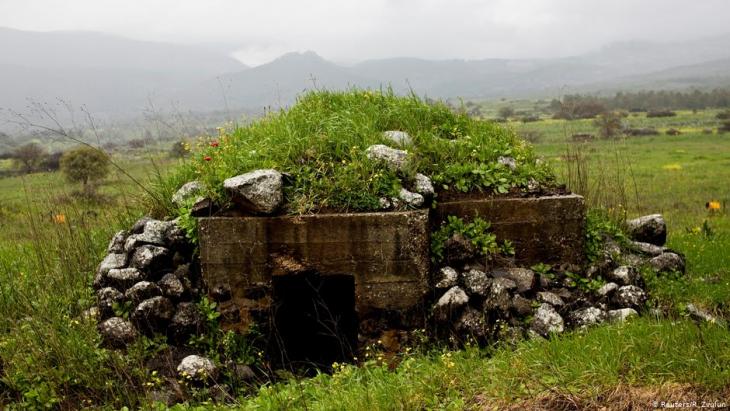 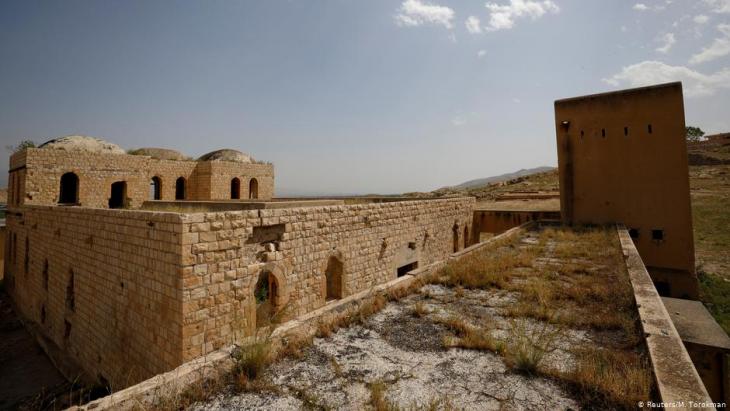 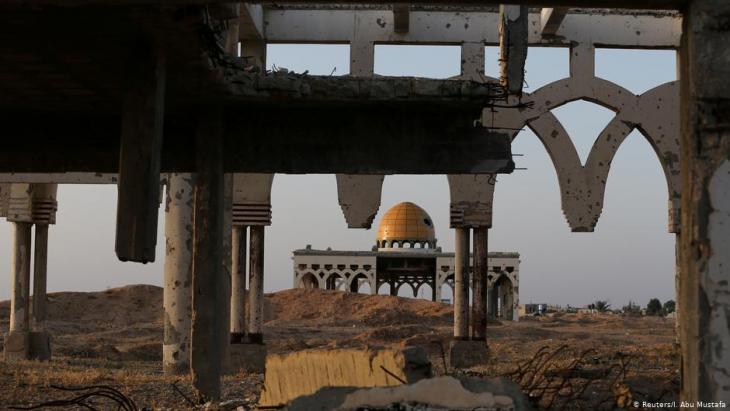 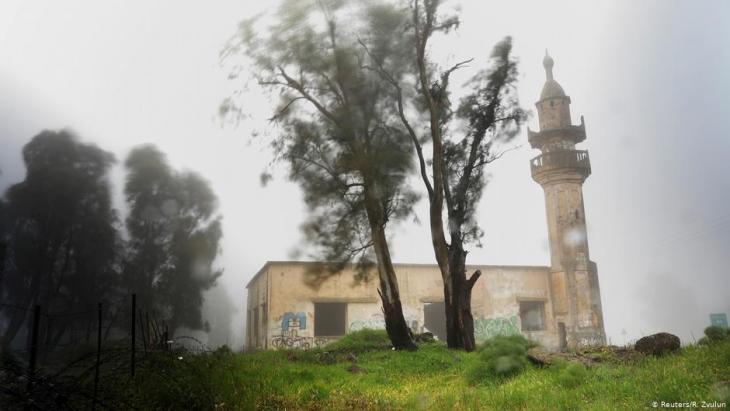 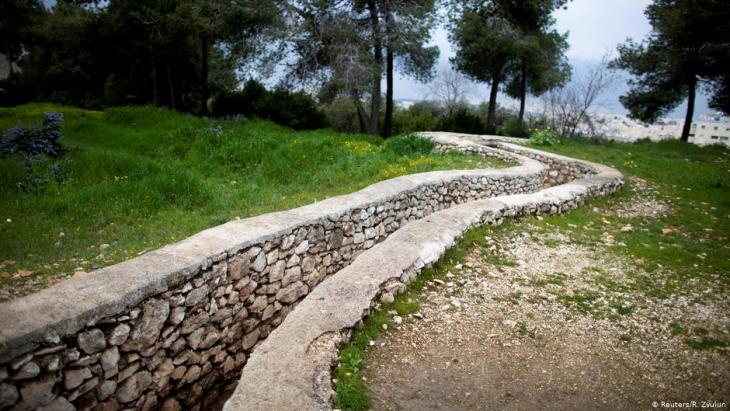 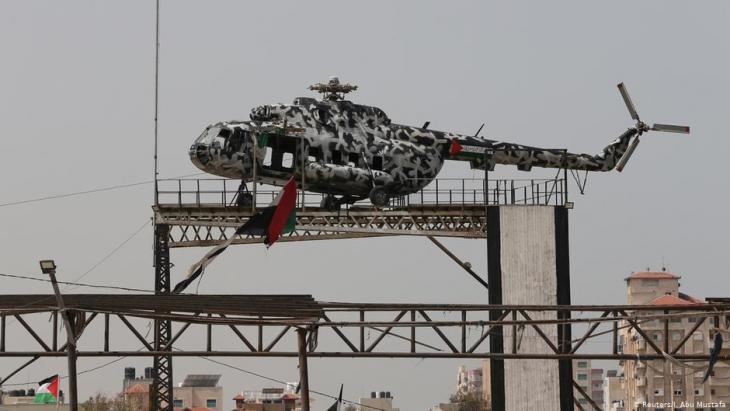 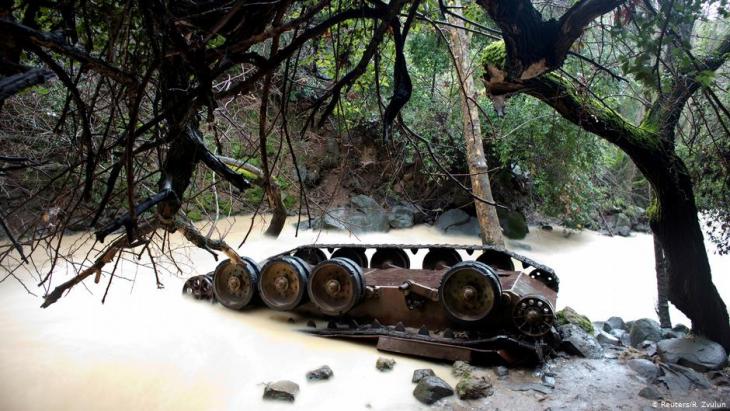 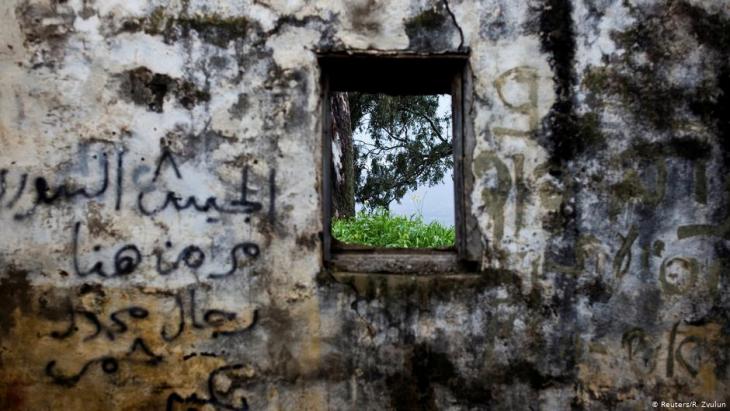 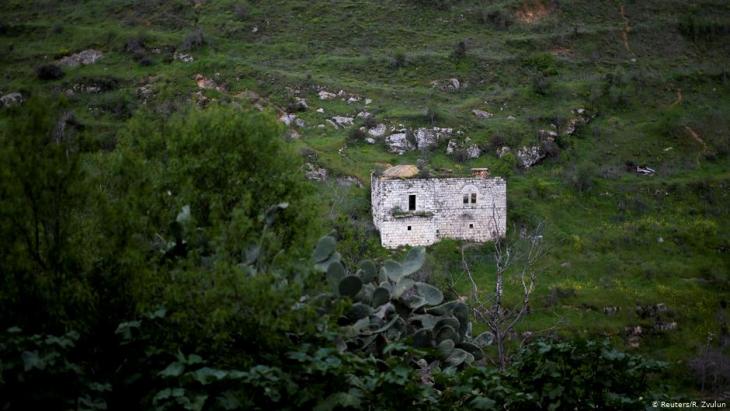 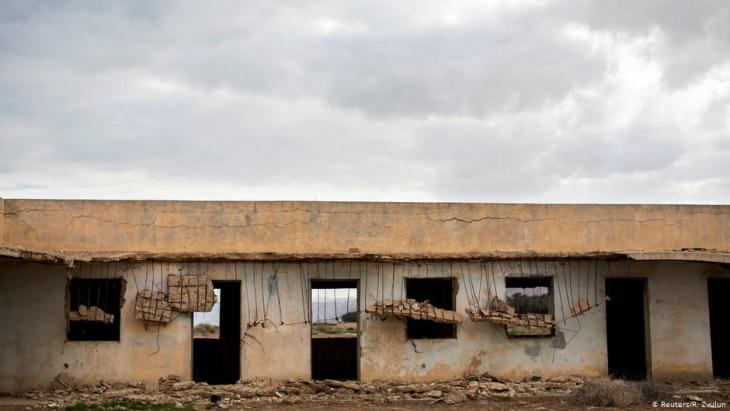 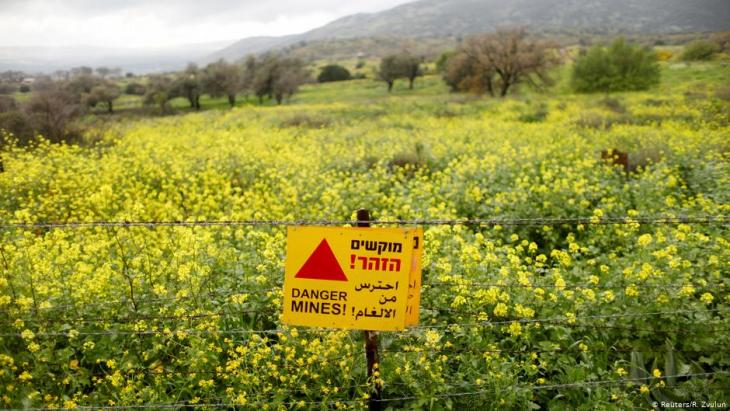 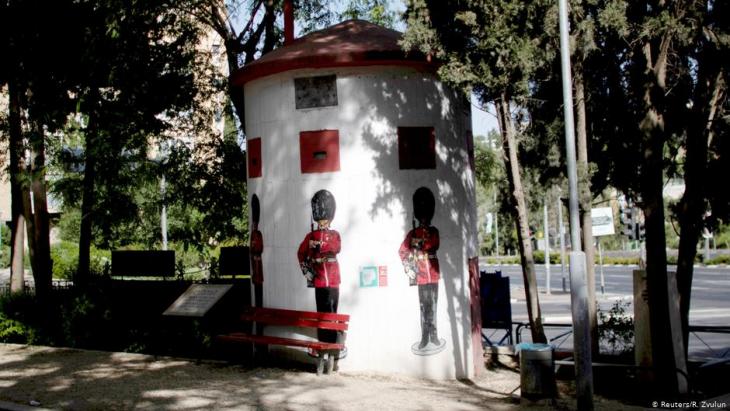 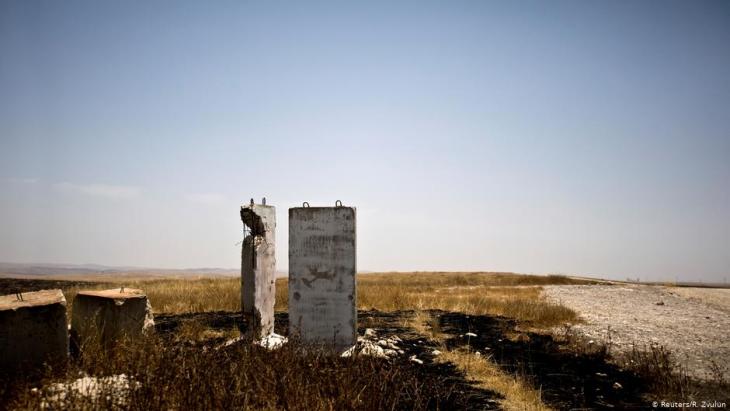 There have been no direct talks between Israel and the Palestinians for almost seven years after the last attempt in April 2014 failed, despite the efforts of then U.S. Secretary of State John Kerry. Jordan's Foreign Minister Ayman Safadi slammed Israel's plans to build new settler homes in the occupied West Bank, saying the move is a "blatant violation to international law."

Israeli Prime Minister Benjamin Netanyahu said on Monday that he is working to advance the construction of 800 new housing units for settlers in the West Bank. "The step adds to other Israeli steps that undermine the two-state solution and all chances to achieve lasting and comprehensive peace," Safadi told a press conference following the meeting."

Such measures do not create an environment that push forward towards the resumption of negotiations," Safadi said. "We will continue to work to pave the way for the return to negotiations." He called for taking clear stances against Israel's settlement building and expansion, demolition of homes and confiscation of lands.

Egypt's Foreign Minister Sameh Shoukry said his country's position in the peace talks remain unchanged, which backs the establishment of a Palestinian state on the lines of the June 4, 1967 with East Jerusalem as its capital.

"This should be done without threatening the security of the state of Israel," he said. "The existence of two states side by side is the guarantee for stability in our region," he added.

France's Foreign Minister Jean-Yves Le Drian called for launching a dialogue with both sides. The dialogue should replace the unilateral measure, he added.

German Foreign Minister Heiko Maas said the normalisation of ties between Israel and the four Arabic countries showed that "peace does not have to be an alien concept in this region anymore." However, he also dampened hopes that the Middle East conflict would be high on the agenda of U.S. President-elect Joe Biden, whose inauguration is on 20 January.

Due to upcoming elections in Israel, real progress would come in the second half of the year, Maas estimated, urging the implementation of trust-building measures between the two conflict parties until then.    (dpa)

More on this topic
End of the Middle East two-state solution? Israeli highways – a fast track to West Bank annexationTrump's plan for the Middle East: Those looking to annex can expect resistance from JordanEgyptian historian Khaled Fahmy on the Six-Day War: The Arabs′ Groundhog Day
Home
Print
Newsletter
MoreAll Topics

END_OF_DOCUMENT_TOKEN_TO_BE_REPLACED
Social media
and networks
Subscribe to our
newsletter