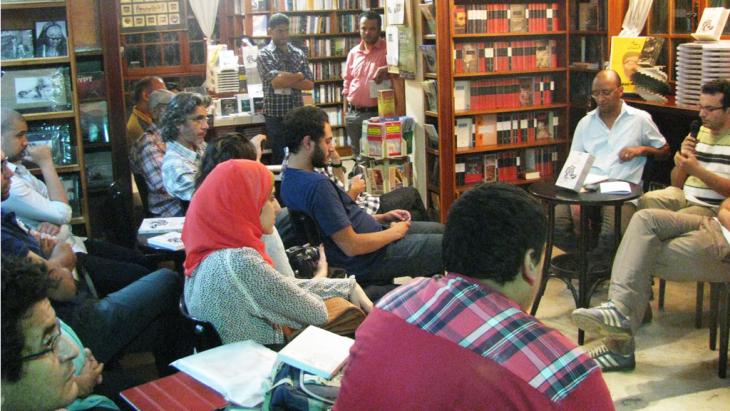 ﻿Current novels from Egypt tell about people's daily struggle for survival, about their suffering in the face of state violence and corruption, and about managing to get by with the help of tricks and humour. Egyptian literature is available in translation in various forms – from the spontaneous blog to the social novel. By Susanna Schanda

﻿Three days after the Egyptian ruler Hosni Mubarak was toppled, a book by Khaled Al Khamissi was published in German by Lenos Verlag. It was called Taxi and it sold out in just one day. "The ultimate book about the Egyptian revolution," was what media critics described it as.

Yet the original Arabic version had appeared in 2007, four years before the people's uprising. Anyone in the West who was taken by surprise and wondered what had suddenly got into the Egyptians could read in Taxi just how desperate and frustrated a large part of the population had been for years. 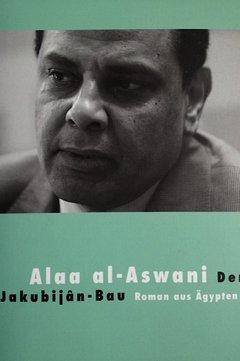 ​​The Yacoubian Building by Alaa Al Aswany had been published even earlier than that – the original in 2002 and the English version in 2004.

That book is all about double standards, corruption, state violence and an Islamist movement that is gaining in momentum and embracing all those who feel wretched and deceived.

Egypt has always had a particularly strong literary scene, by Arab standards, yet never has it met with such widespread enthusiastic recognition as in the past ten years.

New publishing houses have been set up and book shops opened, and a whole new generation of writers has emerged who in various ways depict the painful clash between dream and reality in their society – and often do this in a highly readable, everyday language that has gained them whole new groups of readers.

Scope for freedom on the Internet

The blog has been an important tool in this process. Suddenly the Internet offered a scope for freedom which had been missing in the public domain until then. In this newly discovered virtual space, young women and men have developed new visions, chipped away at taboos and experimented with language – out of reach of parental control, school, religious or state authorities.

The 35-year-old pharmacist Ghada Abdel Aal from the provincial town of Mahalla al-Kubra is a child of the Egyptian blogger scene. Her blog, called "I want to get married", hit a raw nerve in society: the hypocrisy and double standards attaching to the relations between the sexes. The author sarcastically describes the often absurd and humiliating rituals of the so-called salon-wedding. 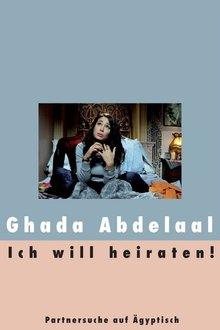 Uncovering the hypocrisy attaching to the relations between the sexes in Egypt: Ghada Abdel Aal's "I Want To Get Married"

​​Uploaded onto the net without any literary ambitions, her blog quickly gained a large, partially anonymous audience, who also commented with obvious delight. She has meantime published it as a book, which became a bestseller and was translated into German.

The novel Beyond Paradise by Mansura Eseddin, born 1976, is much more literary. In it the author outlines the friendship between two girls in a conservative extended rural family, using associative flashbacks and dream fragments.

The novel is a compelling depiction of the power of tradition and its often fatal consequences for the female figures. In magical verbal images Eseddin evokes a basic mood of resignation, yet without succumbing to feminist-motivated recriminations. Her novel was nominated for the 2009 Arab Booker Prize and translated into German two years later. The title is not yet available in English.

The novel Azazel by the classical scholar and manuscript researcher Youssef Ziedan from Alexandria transports us to a totally different Egypt. Through the adventurous life story of the monk Hypa in pre-Islamic Egypt, we get to know about religious disputes among the early Christians in the fifth century, about dogma and violence in the name of God and about the power and anguish of individual doubt.

Just how controversial this topic still is in Egypt to this very day can be seen from the strong responses from both Christian and Muslim circles, who wanted to have the book banned. This exciting novel reads like a fervent plea to question ostensible certainties – not just in the sciences.

The book clearly fell on fertile soil, so to speak, among bright-minded young Egyptians, as was to become evident several years later in the revolts.

Numerous other novels enlivened the literary scene before the uprising of 2011, kindling a spirit of contradiction and creativity in a growing audience. 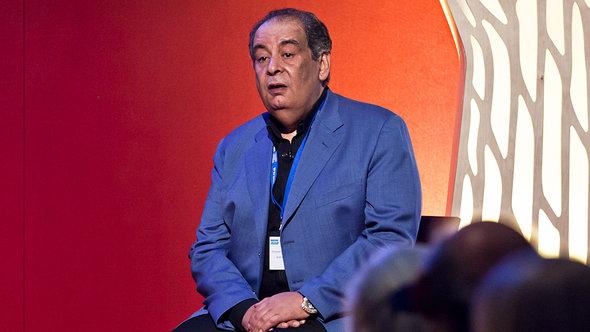 "A fervent plea to question ostensible certainties": Youssef Ziedan's "Azazel" is about religious disputes among the early Christians, about dogma and violence in the name of God and about the power and anguish of individual doubt

​​Not translated, as yet, are the emancipation novel Noon by Sahar El Mougy and the two novels by the author and cultural editor Youssef Rakha, Kitab at-Tugra and Al-Tamasih.

Since Alaa Al Aswany's The Yacoubian Building unleashed a veritable reading boom in Egypt, sales of Egyptian novels in the German translations have even reached five-digit figures. However the most successful Egyptian author with the German-speaking public is still Nagib Machfus. So far, his publisher, Unionsverlag, has sold half a million books by the Nobel Prize laureate, who died in 2006.

Susanne Schanda has been intensely preoccupied with the Near East for about 15 years. Her book "Literatur der Rebellion. Ägyptens Schriftsteller erzählen vom Umbruch", was published in 2013. The literary scholar and journalist was born in Austria and lives in Switzerland.

Social media make many things possible – including the unwanted circulation of intimate private photos. This has given rise to new forms of crime and sexual blackmail. An ... END_OF_DOCUMENT_TOKEN_TO_BE_REPLACED

The change in U.S. president is also having an impact on the conflict between Turkey and Greece. Since the USA has started to play the Greek card, the strategic situation in the ... END_OF_DOCUMENT_TOKEN_TO_BE_REPLACED

Arab women played a leading role in the protest movement of 2011. Since then, ongoing social transformation has had a considerable impact on their lives. What is their assessment ... END_OF_DOCUMENT_TOKEN_TO_BE_REPLACED

They’ve already got the Louvre; they’ll soon have a Guggenheim Museum as well – and now the Emirates have added literature to their quest for cultural supremacy in the Arab world ... END_OF_DOCUMENT_TOKEN_TO_BE_REPLACED

Years in the making, Sisi's elite New Administrative Capital will isolate most Egyptians from their centres of government in an effort to fortify the regime against any social ... END_OF_DOCUMENT_TOKEN_TO_BE_REPLACED

Professor Timothy Brennan's "Places of Mind: A Life of Edward Said" is a detailed biography of one of the most important intellectuals of the twentieth century, taking us on a ... END_OF_DOCUMENT_TOKEN_TO_BE_REPLACED

END_OF_DOCUMENT_TOKEN_TO_BE_REPLACED
Social media
and networks
Subscribe to our
newsletter