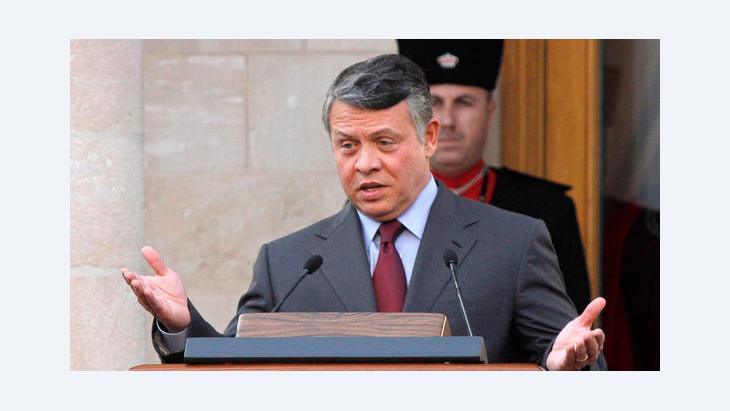 ﻿The behaviour of Jordan's Royal Court in the days following the official announcement of the victory of the Muslim Brotherhood's Mohammed Mursi in Egypt's presidential election tells an intriguing story. At first, Jordan's King Abdullah II hesitated to sign a long-sought-after election law. This was followed by approval of the law, a request for its revision and a surprise official meeting with the leader of Hamas. Daoud Kuttab explains what is going on

Over the past year, King Abdullah has been adamant that Jordanians should vote in free and fair elections no later than the end of 2012. Constitutional changes were adopted, an independent election commission was created by law and a respected Jordanian jurist who had been a judge at the International Court of Justice was reprimanded for dragging his feet in getting the election law passed.

So why did the king wait four days to sign the law ﻿after both houses of parliament passed it, and why did he immediately ask for changes?

The law, which establishes a largely majoritarian system based on single-member districts, in which only 17 of the parliament's 140 seats will be elected according to national party lists, was approved by Jordan's Senate just hours before Egypt's independent election commission declared Mursi the winner. People to whom I spoke in Jordan's government and palace say that they were led to believe that the post would go to Mubarak's last prime minister, Ahmed Shafiq.

Mursi's victory changed everything. Jordan's Muslim Brotherhood had boycotted the country's parliamentary election in 2010, arguing that the government "did not provide any guarantees of its integrity". In the 2007 election, the Brotherhood accused the government of "fraud" and opposed the majoritarian electoral system. 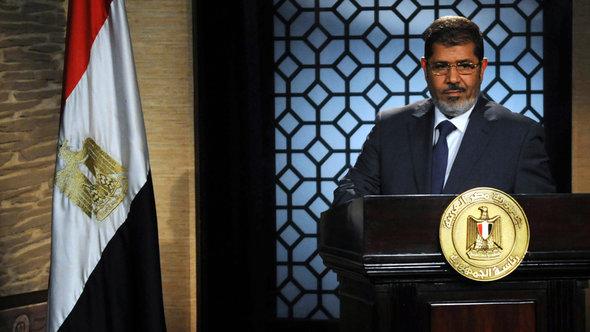 King Abdullah of Jordan knows what side his country’s bread is buttered on: Jordan depends on its economic relations with Egypt and on its neighbour’s cheap natural gas; reason enough, it would seem, to work with Egypt’s new leaders rather than against them

End of the Arab Spring

Senior officials in Jordan have slowly been backpedalling on the comprehensive political reforms that were promised in the initial euphoria of the Arab Spring. Many, including former Prime Minister Awn Khasawneh, believe that this reflects a belief among senior Jordanian officials that the Arab Spring has run its course in Jordan and the region. After all, popular protests have failed to gather steam; Bashar al-Assad's regime has held firm in Syria; and Egypt, with neither a constitution nor a parliament, has apparently veered from democracy, if not descended into chaos.

But Khasawneh, who had encouraged Islamists to join the political process and forged a rapprochement with the Palestinian Islamic movement Hamas, warns that it is a mistake to write off the Arab Spring. In May, shortly after his resignation, he warned Jordanian leaders of complacency in the reform process. His final word after being replaced by a conservative was to remind Jordan's leaders that spring is a season that always returns.

With the announcement of Mursi's victory in Egypt, spring seems to have returned to Jordan more quickly than even Khasawneh had expected. The Islamic Action Front, the Brotherhood's political party in Jordan, continued to reject the majoritarian electoral system, which favours tribes over political parties and other important social groups. In particular, owing to the relative insignificance of national party lists, Jordanians of Palestinian origin, who comprise nearly half the electorate, are only represented by a small percentage of elected officials. 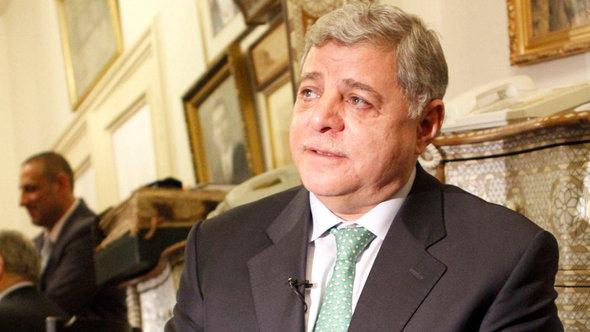 Spring is a season that always returns: former Jordanian Prime Minister Awn Khasawneh has urged the country’s leaders not to drag their feet on electoral reform and not to underestimate the potential of the Arab Spring

The king's approval of the law will allow the newly established election commission to begin its work. But now he wants the parliament to make the law more representative as well. Indeed, he welcomed Hamas leader Khaled Mashal in an official meeting that included a royal lunch, meetings with Prime Minister Fayez Tarawneh, and, most importantly, talks with the head of Jordan's intelligence service, which had recommended the expulsion from Jordan of Mashal and four other senior Hamas officials in 1999.

The decisions to improve the election law and receive Mashal are not aimed solely at persuading Jordan's own Islamists to join the political process. Like other Arab countries, Jordan, with seven million people, looks up to Egypt, its most populous and powerful Arab neighbour. And, economically, Jordan is still dependent on Egypt for natural gas, which is delivered at reduced rates.

Jordan seems to have read the political tea leaves and concluded that it makes more sense to improve relations with Egypt's rising leaders than it does to fight them. And better relations with Egypt presuppose closer ties with Mursi and the Muslim Brotherhood.

Daoud Kuttab is ﻿general manager of the Community Media Network, Amman, founder of AmmanNet, the Arab world’s first Internet radio station, and a former professor of Journalism at Princeton University.

The history of Jews and Muslims is far more entangled than you might imagine – but you have to listen out for it. In "Recording History", Christopher Silver takes us on a sonic ... END_OF_DOCUMENT_TOKEN_TO_BE_REPLACED

Welcome to the world of Al Qasar, where Arabic music collides head-on with punk and psychedelic to create something powerful and beautiful. "Who Are We" is a raucous, subversive ... END_OF_DOCUMENT_TOKEN_TO_BE_REPLACED

Like Christianity, Europe's history is one of migration. Both have strong roots in the Orient and in cultures thousands of years old. Cultural historian Bernhard Braun invites us ... END_OF_DOCUMENT_TOKEN_TO_BE_REPLACED

Russia is leaving no stone unturned in its attempts to make the Islamic Republic an ally in the war against Ukraine. Fortunately for Vladimir Putin, the mullahs in Tehran are ... END_OF_DOCUMENT_TOKEN_TO_BE_REPLACED

When she ascended the throne, millions of Muslims still lived under British rule. Later, Elizabeth II appealed for tolerance in a multi-religious society. She was the first ... END_OF_DOCUMENT_TOKEN_TO_BE_REPLACED
Author:
Daoud Kuttab
Date:
Mail:
Send via mail

END_OF_DOCUMENT_TOKEN_TO_BE_REPLACED
Social media
and networks
Subscribe to our
newsletter