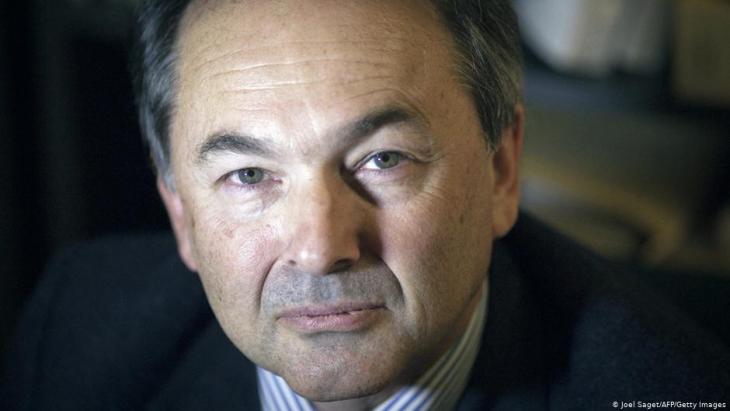 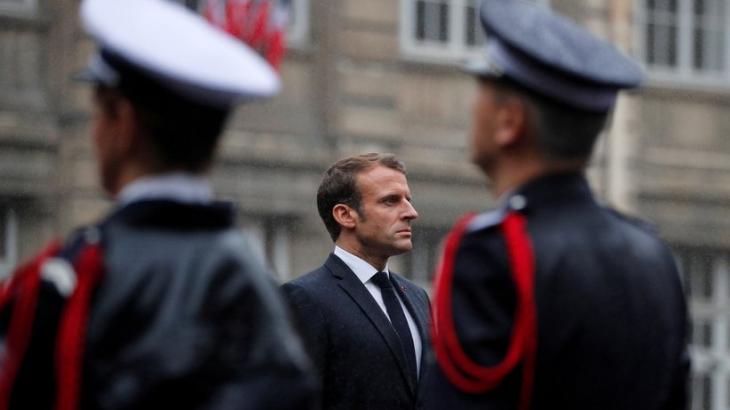 As long as the community of Muslims is too weak, it must not resort to armed conflict for fear of annihilation, he wrote. But should this balance of power shift, it is right to switch approach and destroy the "infidels", establishing the Islamic state on the rubble of the battlefield.

This ideology, generally represented in the Muslim Brotherhood milieu, makes the opportune judgement (maslaha, which means "for the common good") a criterion for the transition to violence. For a decade now, the development of the Jihad on European soil is primarily being fuelled in line with the teachings of the most influential jihad ideologue of the third generation, Abou Moussab al Souri – a former Syrian Muslim Brother who studied engineering in France, played a role in Britain's Londonistan, was arrested in Pakistan in 2005 and finally handed over to the Damascus regime by the Americans (his fate is unknown). 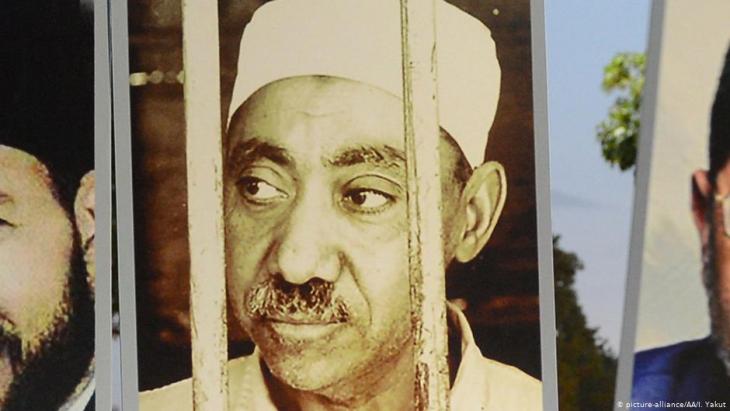 Islamist recourse to Sayyid Qutb: the most important theorist of the Egyptian Muslim Brotherhood, Sayyid Qutb, in his book "Milestones", the most influential manifesto of Islamist politics to date, pointed out the tactical difference between the "phase of weakness" (istid'af) and the "phase of strength" (tamkîn) in the struggle to create the Islamic state at the time of the Prophet Muhammad

In his call for global Islamist resistance, he campaigned for an uprising of European Muslims in working-class neighbourhoods. There, he called for the creation of autonomous enclaves that could trigger a civil war aimed at the inevitable destruction of the West.

Souri took the view that for the Muslims of Europe, the time had come to enter the "phase of strength". Very few people read this lengthy and rambling manifesto, but its uncredited doctrines crop up in numerous texts doing the rounds of the social networks of the "Islamosphere" – the easily-accessible Islamist web.

Blurring the current perception of terrorism

Could it be that the European jihadism of the "fourth generation" (after the Afghan-Algerian-Egyptian-Bosnian phase of 1980 to 1997, the al-Qaida phase of 1997 to 2005 and the IS phase until the fall of Raqqa in October 2017) is in the process of establishing itself from these enclaves, from the social networks and the Salafist or Muslim Brotherhood preachers, without reliance on a jihadist-structured organisation in the proper sense – thus far viewed as the criterion for a "radicalisation"?

Is Mickael Harpon perhaps the first and most spectacular bearer of this new development – an IT technician in the service of the intelligence agency charged with the fight against jihadism in the sacred sanctum of the Paris police HQ?

The question that poses itself at this juncture (a question that is set to be thoroughly examined in two new works; a book by Bernard Rougier on "the territories captured by Islamism" and a volume by Hugo Micheron, who interviewed 80 jihadists in French prisons) – is whether in place of the usual organisations, an "ecosystem" has emerged in which individuals are, under the influence of an environment characterised by a cultural rift defined in religious terms, gradually being persuaded to perpetrate acts of violence as a result of their own personal circumstances?

If these hypotheses prove to be true, it will become clear that our societies and institutions must undertake a fundamental review of the problem of terrorism. In these circumstances, faith in the ability of state agencies to spot signs of "radicalisation" with the use of algorithms will be significantly eroded.

Also in need of a similarly fundamental re-think would be the responsibility of political actors on a local level, who sometimes perceive the Salafists and Muslim Brothers to be actors of "social peace" and try to win their support in elections by granting them greater freedoms in their sermonising on the cultural rift.

These are serious questions that we need to raise with our Muslim fellow citizens, because they affect them first and foremost. After all, they should not become hostages of a debate conducted in their name, a debate which would see them penned in between the jihadists on the one hand and the Identitarian right-wingers on the other – a situation that could in itself bring us a step closer to the realisation of Abou Moussab al Souri's grimmest prophecies.

Gilles Kepel is a director of the Middle East and Mediterranean Chair at the Universite Paris Sciences et Lettres, based at Ecole Normale Superieure.

Mohammed Bin Salman – from darling of the West to pariah

U.S. President Biden has announced he will be excluding Saudi Crown Prince Mohammed bin Salman from future talks between Washington and Saudi Arabia. Is this just lip service that ... END_OF_DOCUMENT_TOKEN_TO_BE_REPLACED

The foreign policy direction favoured by Washington's new incumbent is putting a strain on relations with Turkey. The two nations look set to clash over a whole host of issues, ... END_OF_DOCUMENT_TOKEN_TO_BE_REPLACED

How can we truly appreciate the richness of cultures not our own? In her recent book "What is Islamic art? Between religion and perception", art historian Wendy Shaw explains the ... END_OF_DOCUMENT_TOKEN_TO_BE_REPLACED

In his controversial book published in 2020, French author Pascal Bruckner describes anti-Muslim sentiment as a fiction, claiming that the term "Islamophobia" is being used to ... END_OF_DOCUMENT_TOKEN_TO_BE_REPLACED

Several media reports in recent weeks have focused on the potential threat presented by Islamist groups in Germany. The discourse is fraught with generalisations, both sides ... END_OF_DOCUMENT_TOKEN_TO_BE_REPLACED

The child of Iraqi refugees, Saman Haddad arrived in Germany twenty-five years ago at the age of thirteen. Now a well-known cultural figure in Bonn, Haddad doesn't wait for others ... END_OF_DOCUMENT_TOKEN_TO_BE_REPLACED
Author:
Gilles Kepel
Date:
Mail:
Send via mail

END_OF_DOCUMENT_TOKEN_TO_BE_REPLACED
Social media
and networks
Subscribe to our
newsletter