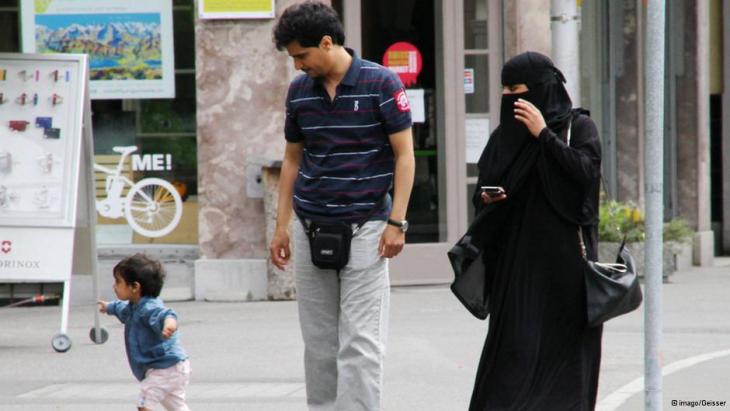 In her essay, Sara Silvestri argues that an overarching ban for burqas and niqabs in Britain would be more dangerous than beneficial for public interest and for the cohesion of society. The debate about the issue, however, is necessary and beneficial

Public deliberation is healthy for democracy. In particular, debating is a highly treasured feature of British democracy, but so are individual freedoms and so is pragmatism. From this latter perspective, I am not sure that the numbers of women wearing niqabs or burqas in this country is so sizeable to actually deserve so much public attention, as well as expenditure of much public resources.

Unlike the French, Britain has taken a fluid approach to difference and the multicultural character of its society, and in the current circumstances, it is unclear – perhaps impossible – to establish where the limit for "difference" lies.

Although France and Britain share their beliefs in human rights and the principle of religious freedom and their respect for the rule of law, their political cultures and legal systems are quite diverse.

The French attribute a strong symbolic role to state institutions. Institutions are also highly respected in Britain but the political culture and legal system of this country lead to a more practical approach to these matters (there is, for example, not even a single document called a "Constitution"). 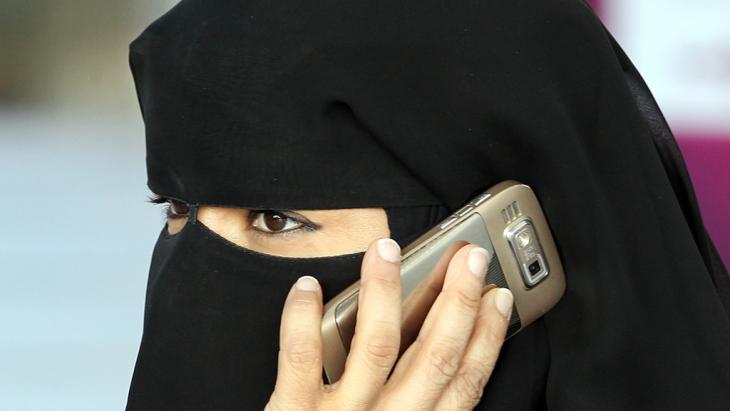 To ban or not to ban: Britain is facing the burqa issue with a streak of pragmatism, and there is currently little appetite from the center-right coalition government for a ban

​The French discussed their anti-burqa law over nearly two years, hypothesising possible scenarios where the full veil could challenge the sacrosanct principle of laicité (secularism). Instead, British society seems to have not taken the significance of the veil that seriously until it appeared to cause a dilemma in a specific very "concrete" case where the state is represented, a law court. And even in this hotly contested context, the solution adopted is still far from the French one.

Judge Murphy's decision on how to deal with the niqab case in his London court – he ruled that a Muslim woman can stand trial wearing a full-face veil but must remove it to give evidence – has proven that, in Britain, pragmatism prevails in relation to the contested issue of whether full veils should be banned in public spaces. Some have accused the judge of having compromised too much in this. Instead his ruling is firm and cleverly spelt-out.

While avoiding the route of a broad ban, his request for the woman to unveil only while giving evidence does set a precedent, even if technically it has been reiterated that this solution was ad hoc and that similar situations in the future will be discussed on a case-by-case basis.

In taking a nuanced approach that allows the woman to sit with the veil during the trial but to identify herself to public officers when she enters and to unveil while giving evidence, the judge has in fact highlighted the two roles and two sets of priorities in rights for the defendant, as well as the institutional position of a judge and of a law court.

As an individual simply sitting in court, the woman's individual right to freedom of religion has been prioritised, but when she takes on the "official" role of defendant then the interests of the state (which "requires" her to go to court) and its rules for identification, transparency and communication during a trial take over.

The right to express one's faith

Without being a fan of the integral veil "fashion" (as I like to see it), I still understand the position and logic of those that decide to wear it and the significance that they attribute to their right to express their faith. I also appreciate that maintaining peace, freedom and social order is a key task for the state.

For these reasons an overarching ban would be more dangerous than beneficial for public interest and for the cohesion of society. It would needlessly stir up feelings in all corners of society, may exacerbate real or perceived divides among communities and may cause anxiety among Muslims. It may also give encouragement to individuals and groups already engaged in or leaning towards offences towards racial or religious groups.

Tunnel mentality and exclusivism are two big threats for contemporary society. They can lead to fundamentalism, extremism, and totalitarianism. Flexibility and pragmatism are to be welcomed on all sides to protect democracy, individual freedoms and the common good. So let's welcome the debate but let's also hope that, once the debating is done, there is found to be no need for a law.

Home
Print
Newsletter
More on this topic
Who Is Hidden beneath the Burqa? An Appeal to the WestFeminism, Colonialism and Islamophobia: Treacherous Sympathy with Muslim WomenQantara.de Dossier: The Headscarf Controversy
Related Topics
Burka, Democracy and civil society, Freedom of religion, Islam and democracy, Islam and the West, Muslims in the West, The Headscarf Controversy
All Topics

Antoine Leiris lost his wife in the Islamist terrorist attack on the Bataclan club in Paris. German director Kilian Riedhof has made a film of his book "You will not have my hate ... END_OF_DOCUMENT_TOKEN_TO_BE_REPLACED

Following the recent brutal attack on Salman Rushdie, famous writers have been reading passages from his works. Torsten Landsberg takes a look at the struggle in 1988 to publish " ... END_OF_DOCUMENT_TOKEN_TO_BE_REPLACED

Much has changed in the European post-fascist firmament since former SS officers, veterans of the collaborationist Vichy government and other dubious figures established the ... END_OF_DOCUMENT_TOKEN_TO_BE_REPLACED

Welcome to the world of Al Qasar, where Arabic music collides head-on with punk and psychedelic to create something powerful and beautiful. "Who Are We" is a raucous, subversive ... END_OF_DOCUMENT_TOKEN_TO_BE_REPLACED
Author:
Sara Silvestri
Date:
Mail:
Send via mail

END_OF_DOCUMENT_TOKEN_TO_BE_REPLACED
Social media
and networks
Subscribe to our
newsletter