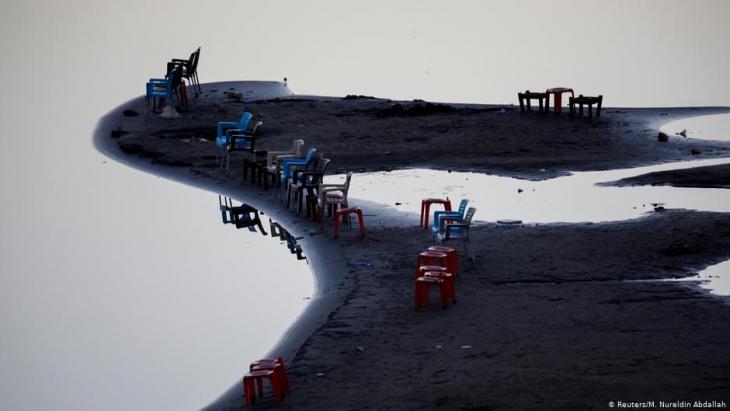 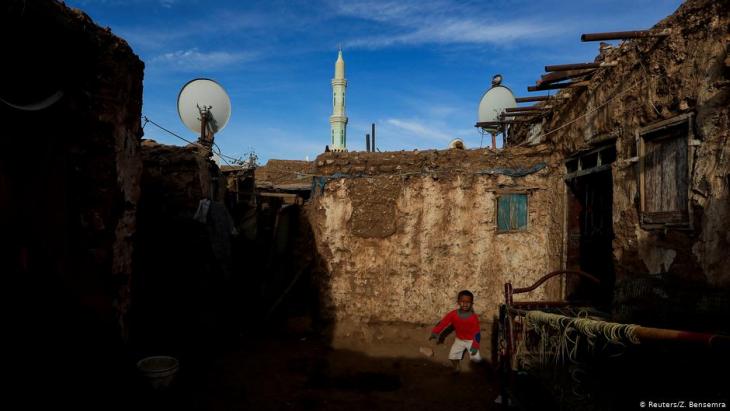 Those who live on Tuti Island at the Nile confluence between Omdurman, Khartoum and Bahri fear the giant dam Ethiopia is building close to the border between the two countries could endanger their livelihood 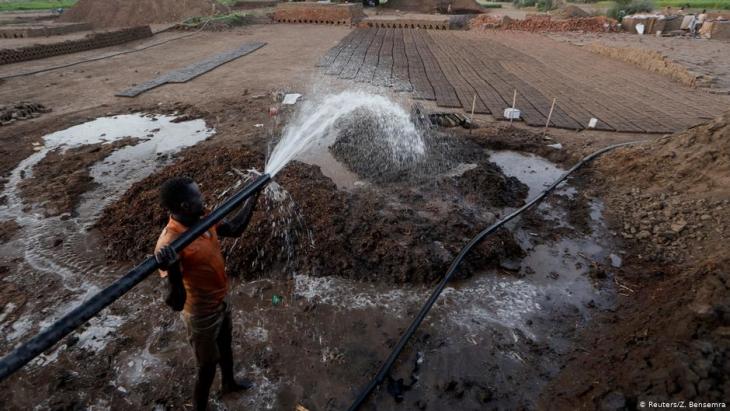 They worry the Grand Ethiopian Renaissance Dam upstream could weaken the Blue Nile's force, putting at risk an industry that locals say provided bricks for some of Khartoum's first modern public buildings around a century ago 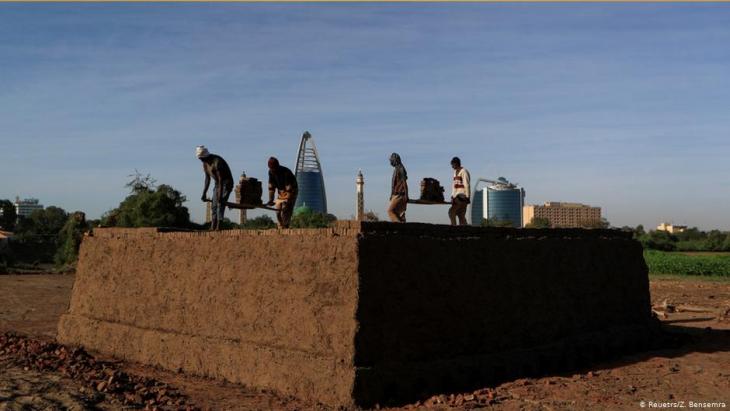 At an open-air, riverbank factory where the Blue Nile and White Nile meet in Sudan, Mohamed Ahmed al Ameen and his colleagues mould thousands of bricks every day from mud deposited by summer floods 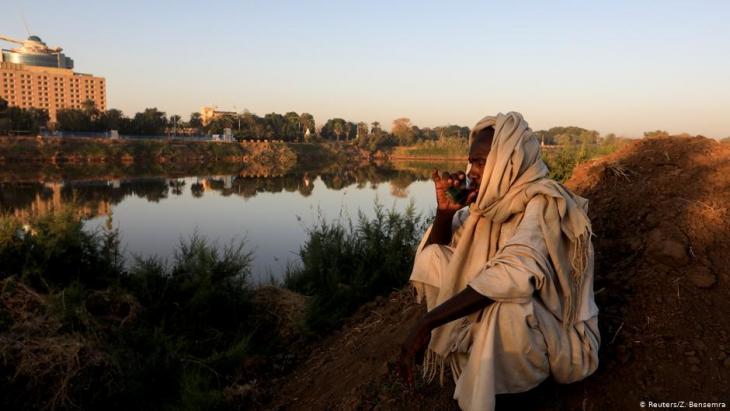 "I consider the Nile something I have not parted with since I was born," Ameen said, as workers around him shaped bricks with blistered hands and laid them out to dry in the sun. "I eat from it, I farm with it. And I extract these bricks from it" 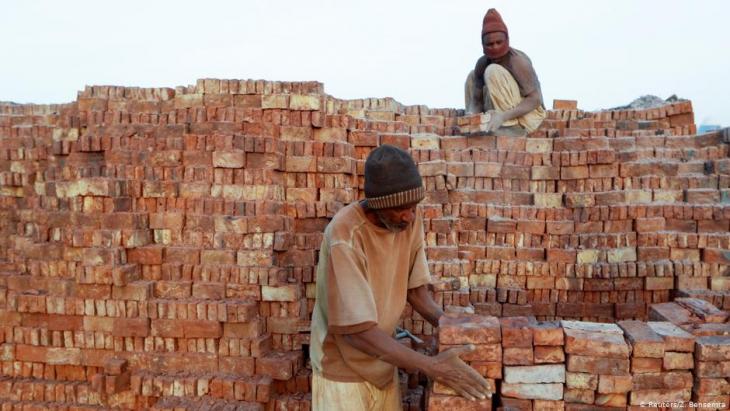 "I fear that we will not gain any advantage from the dam that Ethiopia is building. I am not an expert but I think the amount of water, as well as mud, will decrease. We usually get the mud when the Nile overflows", said Mustapha 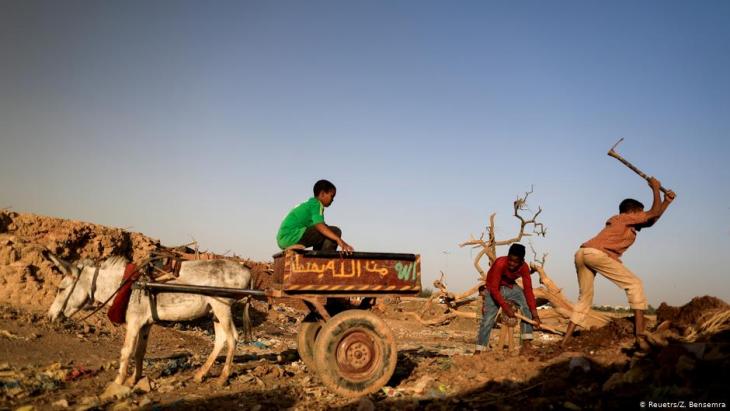 Potters, farmers and fishermen around the Nile's convergence share similar concerns, though other residents displaced by flooding last summer see benefit in a dam that will regulate the powerful river's waters 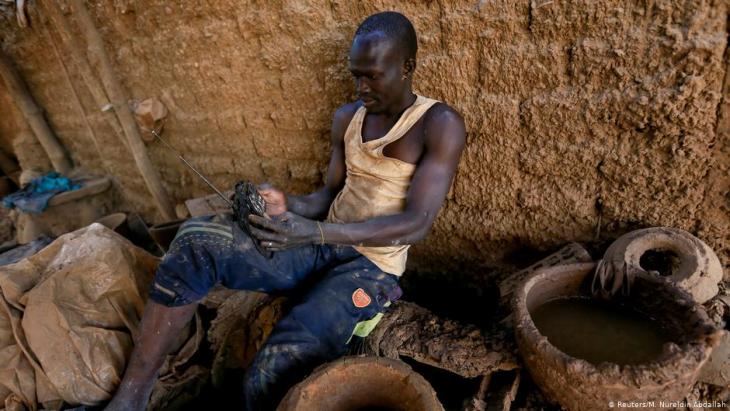 “I rely on the Nile river as most people around me here for water and the mud,” he said. “Both are the foundation for people who rely on pottery to make a living… I am no expert to tell you what we can expect after the Ethiopian dam, but I can tell you that the difference between the White and the Blue Nile is that the White has no clay” 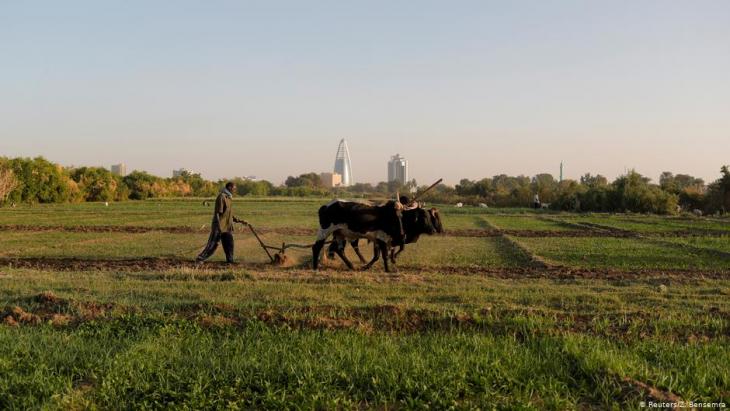 On Tuti Island, people are anxious that if the dam saps the river's strength, there will be less water to irrigate and replenish the soil. "I came here in 1988 because the land is the best for agriculture and close enough to supply markets, and you can make a good living" says Mussa Adam Bakr, who farms a plot where vegetable fields back onto citrus and mango groves 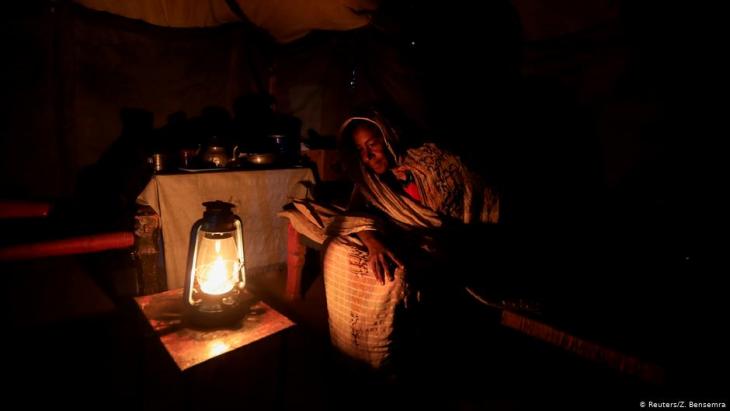 "With the dam that Ethiopia is building we may be less affected by the floods, which is good but we will also face a lack of water to irrigate our land," said Manal Abdelnaay, who was displaced from her home when the Nile river overflowed in 2019. "Wad Ramli is an area that lives off farming" 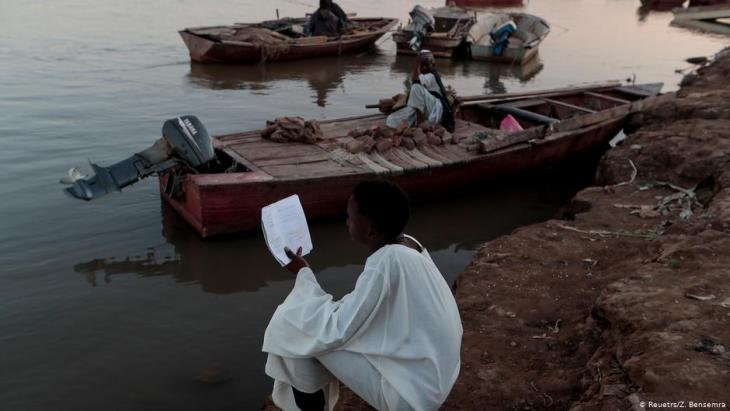 The residents' views are a snapshot of the hopes and fears thrown up along the length of the Nile by the vast hydropower project, which has triggered a high-wire diplomatic stand-off between Ethiopia and Egypt downstream 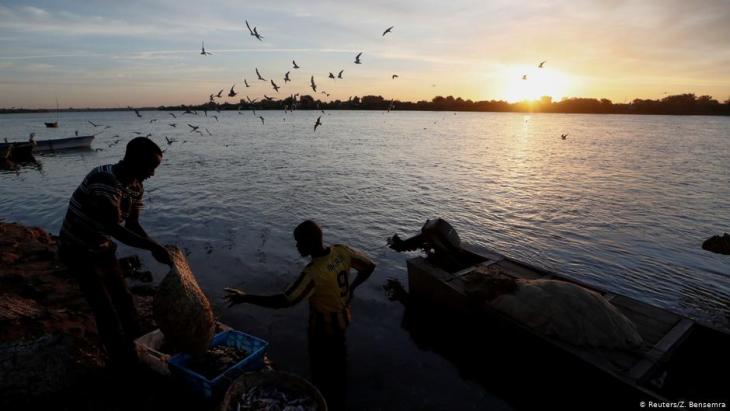 Ethiopia, which says it is finally asserting its right to harness the Blue Nile's waters to power its economy, began filling the dam in July 2020 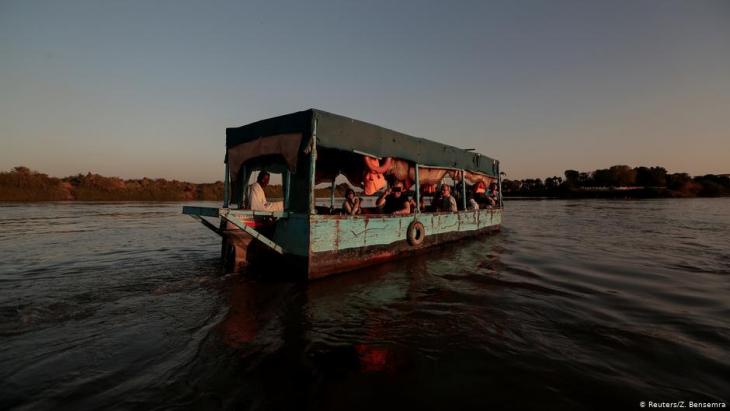 Egypt, which sees a risk to its scarce water supplies, is frantically trying to secure a deal that would guarantee minimum flows from the Blue Nile, the source of about 86% of the waters of the Nile, which flows into the Mediterranean 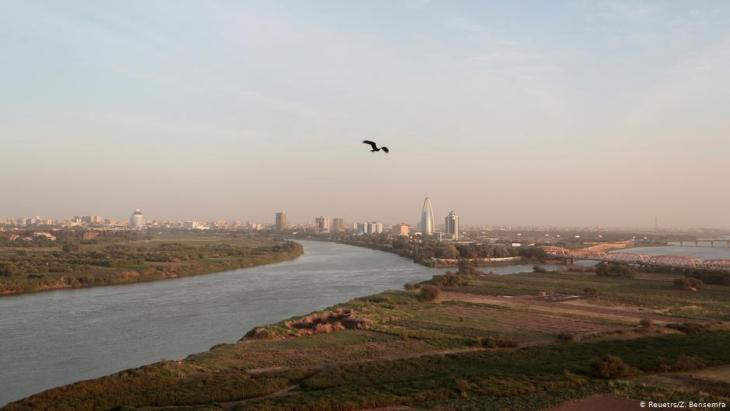 Sudan was long overshadowed in the dispute over the dam by its two larger neighbours, but has recently stepped up to broker new negotiations between the three countries. Its citizens will be watching carefully for any changes in the waters they are so dependent upon

END_OF_DOCUMENT_TOKEN_TO_BE_REPLACED
Social media
and networks
Subscribe to our
newsletter